The legislation must return to the House for agreement with changes made by the Senate in committee. 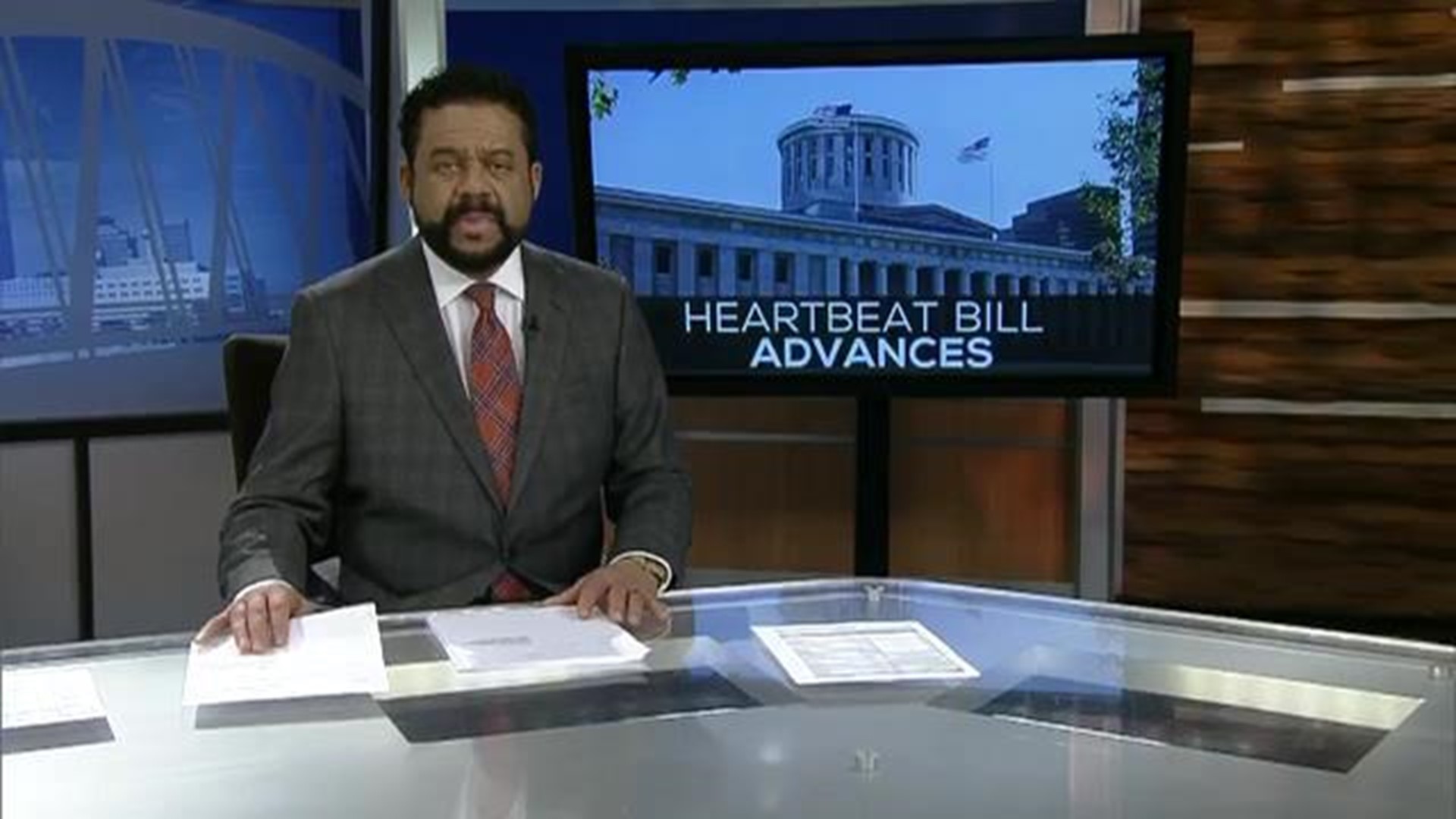 COLUMBUS, Ohio (AP) — The Ohio Senate has approved a highly restrictive anti-abortion bill despite indications it has little chance of passage this year.

The GOP-controlled Senate by an 18-13 vote Wednesday passed the measure banning abortion after a fetal heartbeat is detected, usually within a few weeks of conception.

The legislation must return to the House for agreement with changes made by the Senate in committee.

Outgoing Republican Gov. John Kasich has promised to veto the bill as he did with a similar measure in 2016.

Ohio Right to Life, the state's oldest and largest anti-abortion group, remains neutral on the bill due to concerns over its constitutionality.

Republican Gov.-elect Mike DeWine, who takes office in January, has said he would sign such a bill if it crossed his desk.