Senate Bill 26 cleared the Ohio Senate in October in a 30-1 vote after earlier winning unanimous approval in the Ohio House. 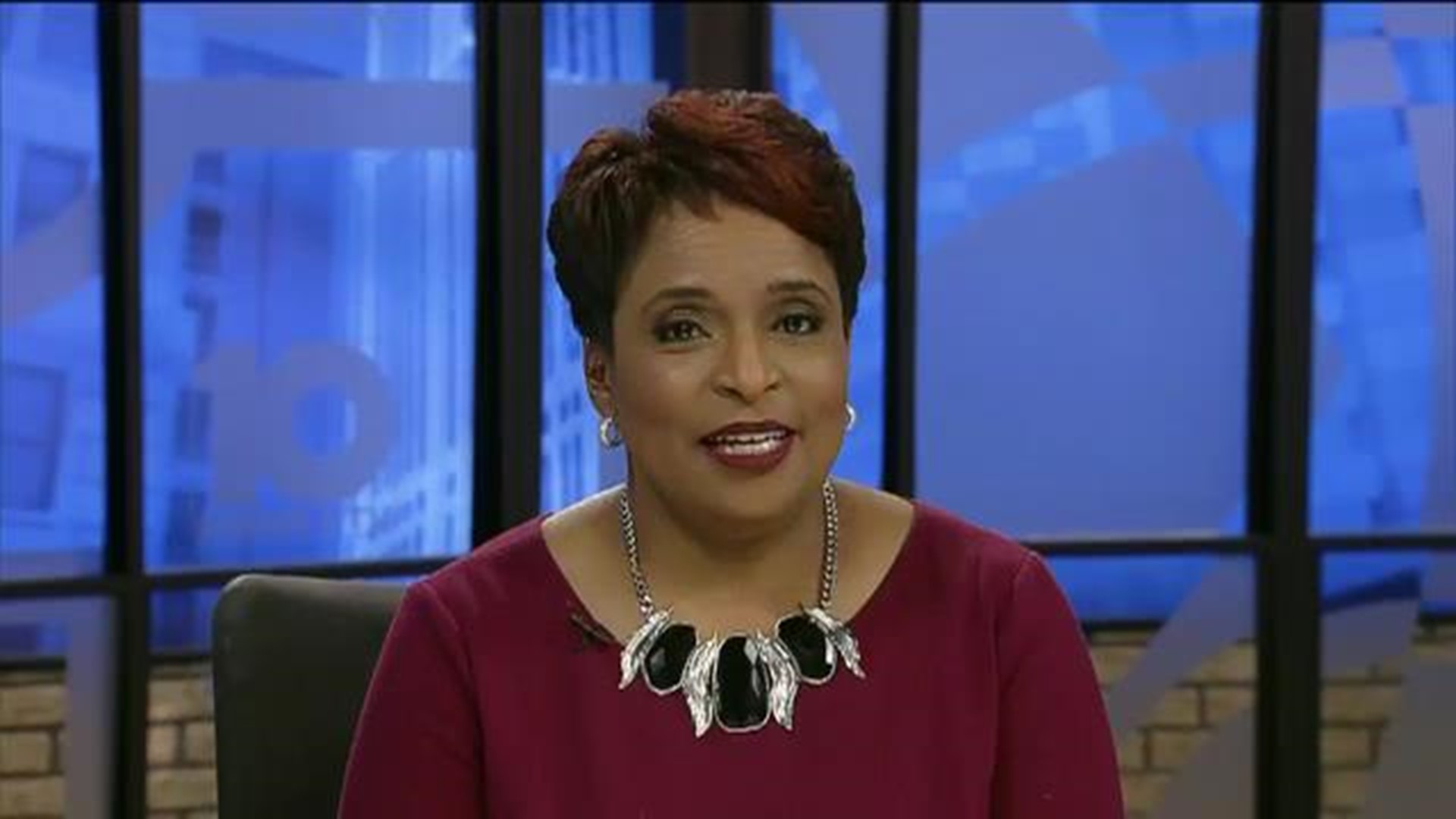 COLUMBUS, Ohio — A proposal repealing Ohio's sales tax on tampons and other feminine hygiene products has been signed by Gov. Mike DeWine on Wednesday.

Senate Bill 26 cleared the Ohio Senate in October in a 30-1 vote after earlier winning unanimous approval in the Ohio House.

The repeal language was folded into another bill to provide a tax credit to teachers who buy school supplies.

“I think this is a great example of a common-sense policy that can have a big impact for women, girls and their families,” Kelly said. “When women have greater access to appropriate feminine products, they can go to school regularly, go to work regularly and more fully participate in their community.”

Kelly says making medically necessary products more accessible to women and girls ensure they're "better able to lead a healthful life" so they can regularly attend school, go to work and participate in personal events.

Consumer groups estimate Ohio woman pay $4 million in taxes for tampons and pads and Kelly says the bipartisan efforts to get it this far speak to its impact on Ohio families.

“It’s not fairly expensive for the state to enact, but it can be really transformative for people who live here.”

Antani released this statement on Wednesday following the governor's signing:

“I am grateful to the Governor for signing Senate Bill 26 to repeal the tax on tampons and other feminine hygiene products. Through the passage of this bill, Ohioans are witnessing the removal of a gender-based tax discrimination. Women will see a significant amount of savings over the course of their lifetime with the repeal of the pink tax. It is my hope that other states who have not repealed this tax will recognize the great strides the Ohio legislature has taken and follow suit.”