Last night barricades went up, and people moved out, after a mandatory evacuation went out in Jefferson County after a frack well leaked natural gas and fluid into the air. 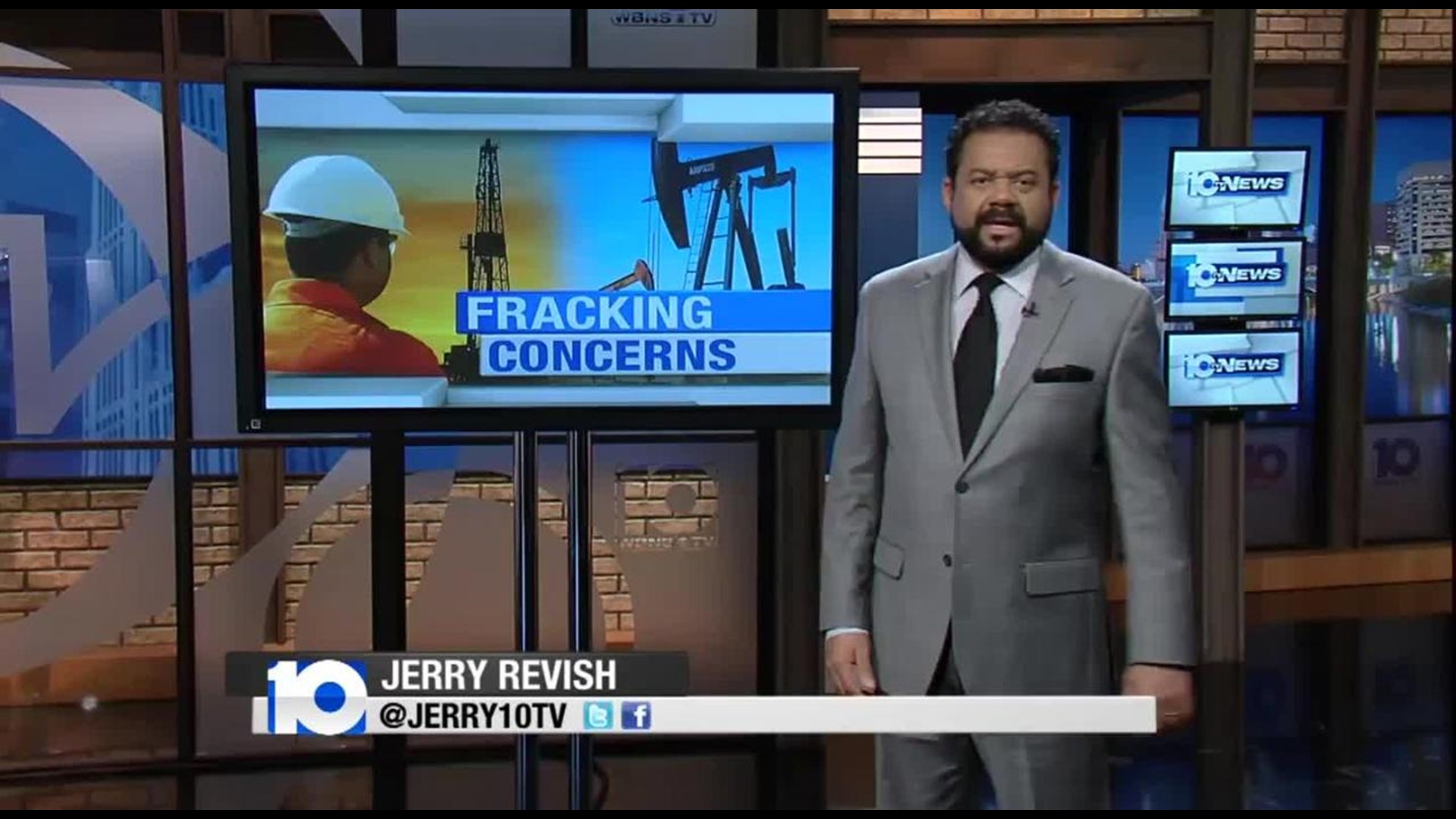 Last night barricades went up, and people moved out, after a mandatory evacuation went out in Jefferson County after a frack well leaked natural gas and fluid into the air.

"It's powerfully toxic if it gets in your community and neighborhood and you're breathing it," said Carolyn Harding, an anti-fracking activist.  "I'm not afraid of it.  What I am afraid of is that we are going to embrace it so fast, so furiously that we will create too many sacrifice zones.

Harding says leaks like the one in Steubenville serve as a reminder of the risks associated with fracking.

Anti-fracking rallies, like one in Columbus earlier this year, are not uncommon.

And while Gov John Kasich told an audience yesterday "this industry is fantastic for this state," he also quickly added, "it has to be regulated.  And they have to pay their fair share as they deplete our resources in this state."

The oil and gas industry in Ohio has fought Kasich on everything from regulations to a higher severance tax.

"The oil companies told me 'we don't care about the severance tax' and then they fought it," said Kasich.  "And then they told me 'we think we need good regulations' and we couldn't get that through either, but we did because we got the Democrats to help us."

Tom Stewart from the Ohio oil and gas industry says Kasich and opponents are just wrong.

"Everybody who is participating in this industry thinks there are wonderful opportunities for Ohioans and they're taking advantage of it," said Stewart.

But Kasich says when the public sees incidents like the one last night it raises questions.

"If you don't regulate this thing right, you're going to lose people in the communities who say it's dangerous," said Kasich.

And Harding says that's exactly right.  "I don't think it's a safe industry."