Renacci served as the representative for Ohio's 16th Congressional District from 2011-19. 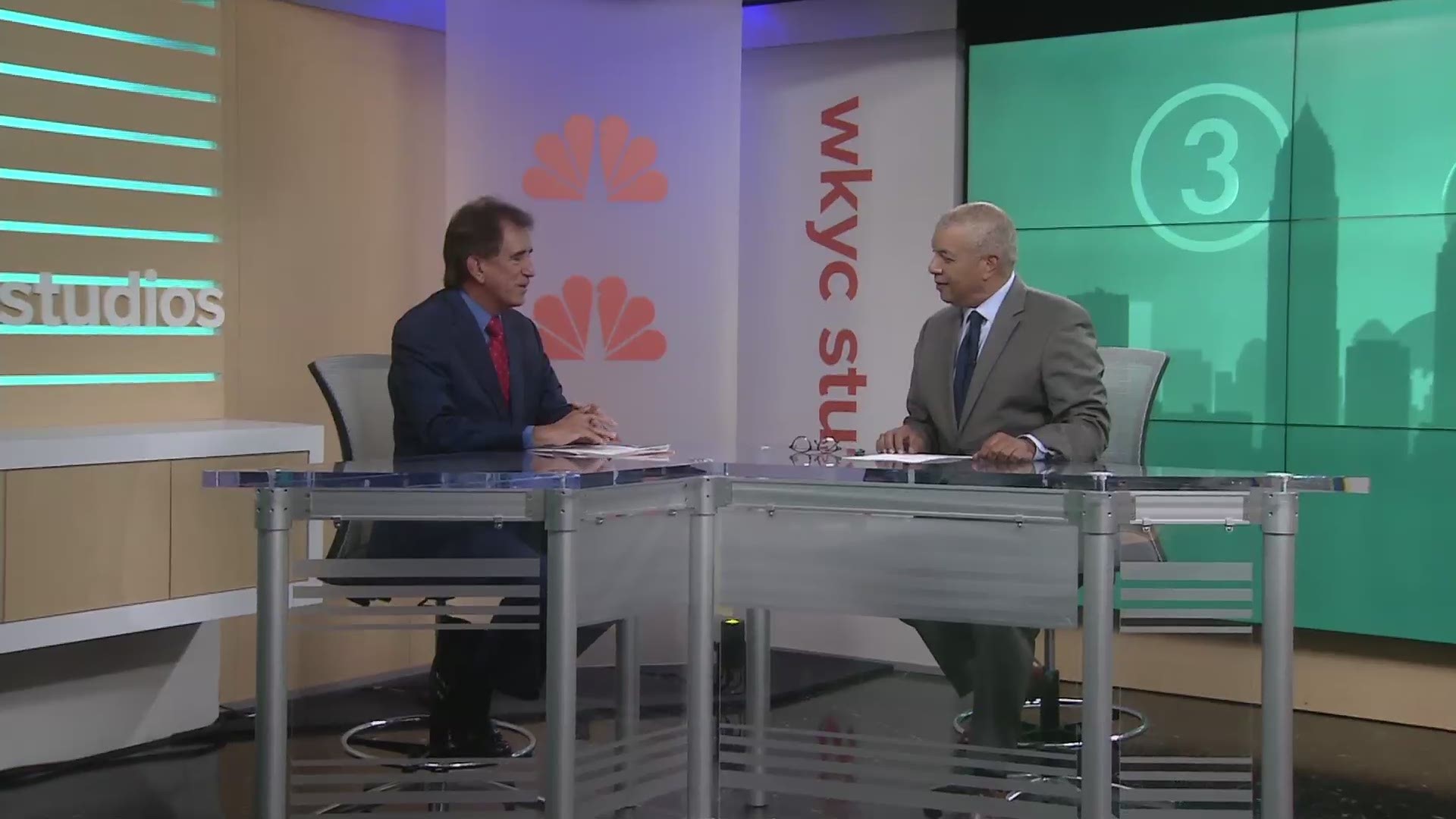 A former four-term congressman from northeast Ohio plans to take on Gov. Mike DeWine in next year’s Republican primary.

Former U.S. Rep. Jim Renacci, 62, a businessman and former Wadsworth mayor who served in Congress from 2011 to 2019, announced his bid for the GOP nomination Wednesday on WTAM 1100 and on his website.

He is the first serious Republican challenger to the expected reelection bid of DeWine, a former state attorney general, U.S. senator and lieutenant governor. Dayton Mayor Nan Whaley is running as a Democrat.

In comments on the news radio station, Renacci took issue with DeWine’s handling of the coronavirus pandemic, saying he never would have hired Dr. Amy Acton as his health director. Before her resignation last June, Acton drew national praise for her role alongside DeWine during the early days of COVID-19, while also attracting the ire of conservatives who criticize DeWine’s approach as excessive.

When asked during a press conference Thursday what message DeWine had for voters on the heels of Renacci's bid, he simply defended his pandemic response, saying in part, "We’re now trying to put this pandemic in the rearview mirror and Ohio is coming out strong, and I feel good -- very, very good, frankly -- about where we are.”

“I’ll be laying out my vision for the future, the state of Ohio, as we move forward," DeWine added.

He has broadly criticized DeWine for his leadership of the state and pledged to fix the state if elected. In a March fundraising email, Renacci said that the state had significant policy challenges even before the coronavirus crisis hit in early 2020.

“We are losing Jobs & Population and our Tax System is out of control. Our education system is Ohio is broken. Our constitutional rights and liberties are being threatened,” he wrote to supporters. “Immigration and refugee policy from Governor DeWine is hampering our cities, towns and law enforcement.”

Renacci faced criticism for a number of past campaign finance irregularities that came to light during his losing Senate campaign. Those included failing to report more than $50,000 in donations as a registered lobbyist and improperly accounting for flights on a Cleveland strip club owner's plane that he took during his gubernatorial run. Renacci's campaign characterized both issues at the time as paperwork glitches.

The Ohio Democratic Party dubbed Renacci “a two-time loser,” and said his candidacy forebodes Republican divisions setting up a tough primary for DeWine.

“Jim Renacci flew across the state in a private plane owned by a strip club owner, and still has a shot in a Republican primary against Mike DeWine,” spokesperson Matt Keyes said in a statement. "The fact that Renacci is even in this race says a lot about the amount of support left for Mike DeWine in Ohio.”