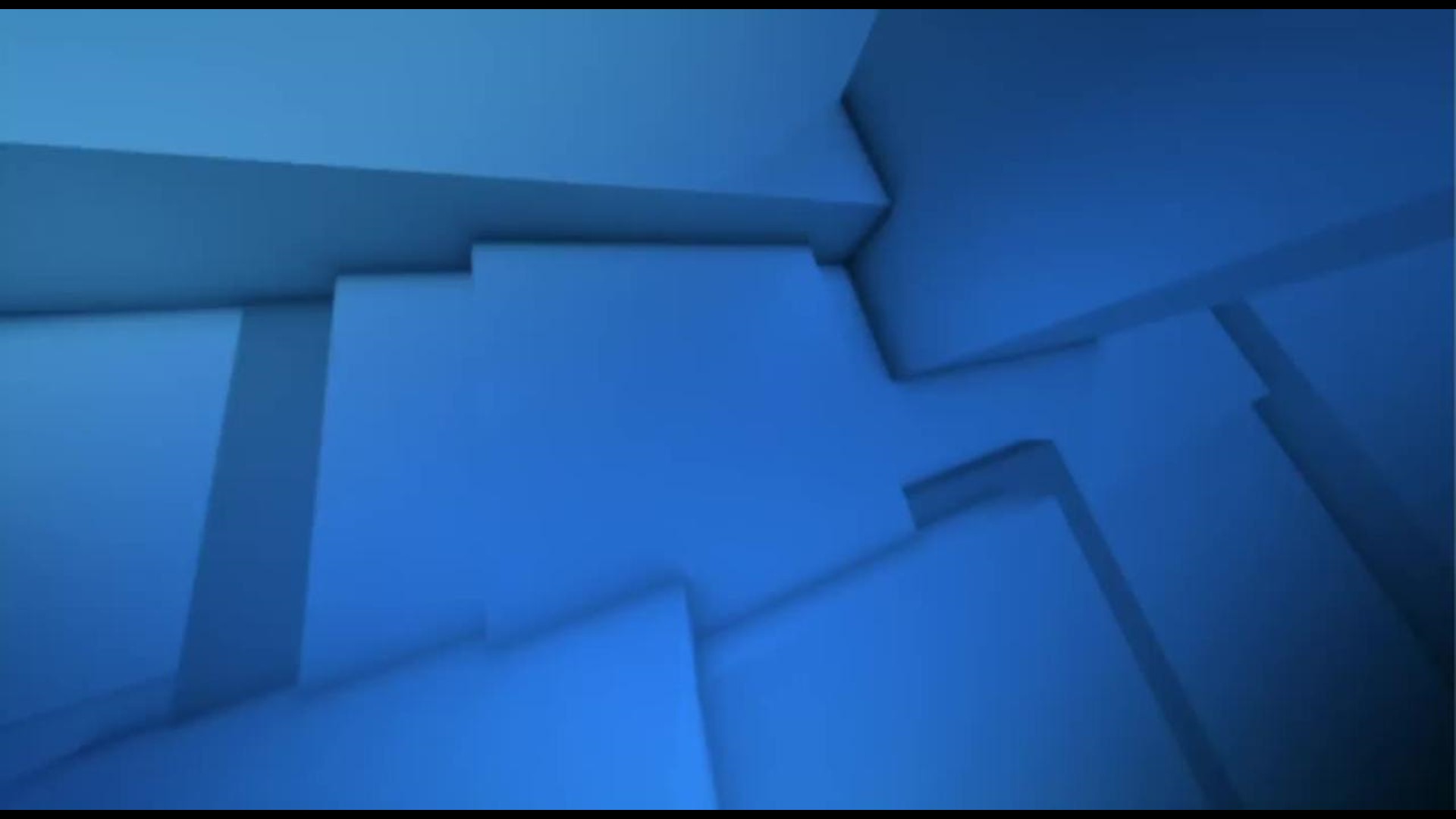 "At this point in the process the Columbus bid is stronger than Chicago's bid was in 1996," Wilhelm told 10TV.  "Columbus did a tremendous job this week.  They answered the questions related to financial capacity.  I think they answered the questions regarding hotel space and transportation capacity.  This is a city filled with arenas and places to do things.  This is a great city to put on a convention."

Wilhelm was at the helm of the DNC when his members selected Chicago for the 1996 Democratic National Convention.

He says the site committee members that were touring Columbus this week were primarily charged with checking finance and logistics.

Wilhelm, who steered Bill Clinton's presidential campaign chairman in 1992, says the allure of Ohio Stadium for the acceptance speech of the nominee will come into play if Hillary Clinton runs in 2016.

"Absolutely, at this point it's very speculative, but ultimately the nominee is going to take control of the convention," said Wilhelm.

For critics who say Columbus will fall short in competition with Brooklyn and Philadelphia, Wilhelm says they should rethink that analysis.

"This is very early in the process but I think Columbus set a very strong bar for other cities," said Wilhelm.  "And if there was any sense that Columbus was a second tier competitor, I think that sense is gone."

The DNC is also considering Birmingham and Phoenix.  They plan to announce the convention city late this year or early in 2015.