It's Tuesday night. A school night. And, five teenagers are staying up late to watch TV. 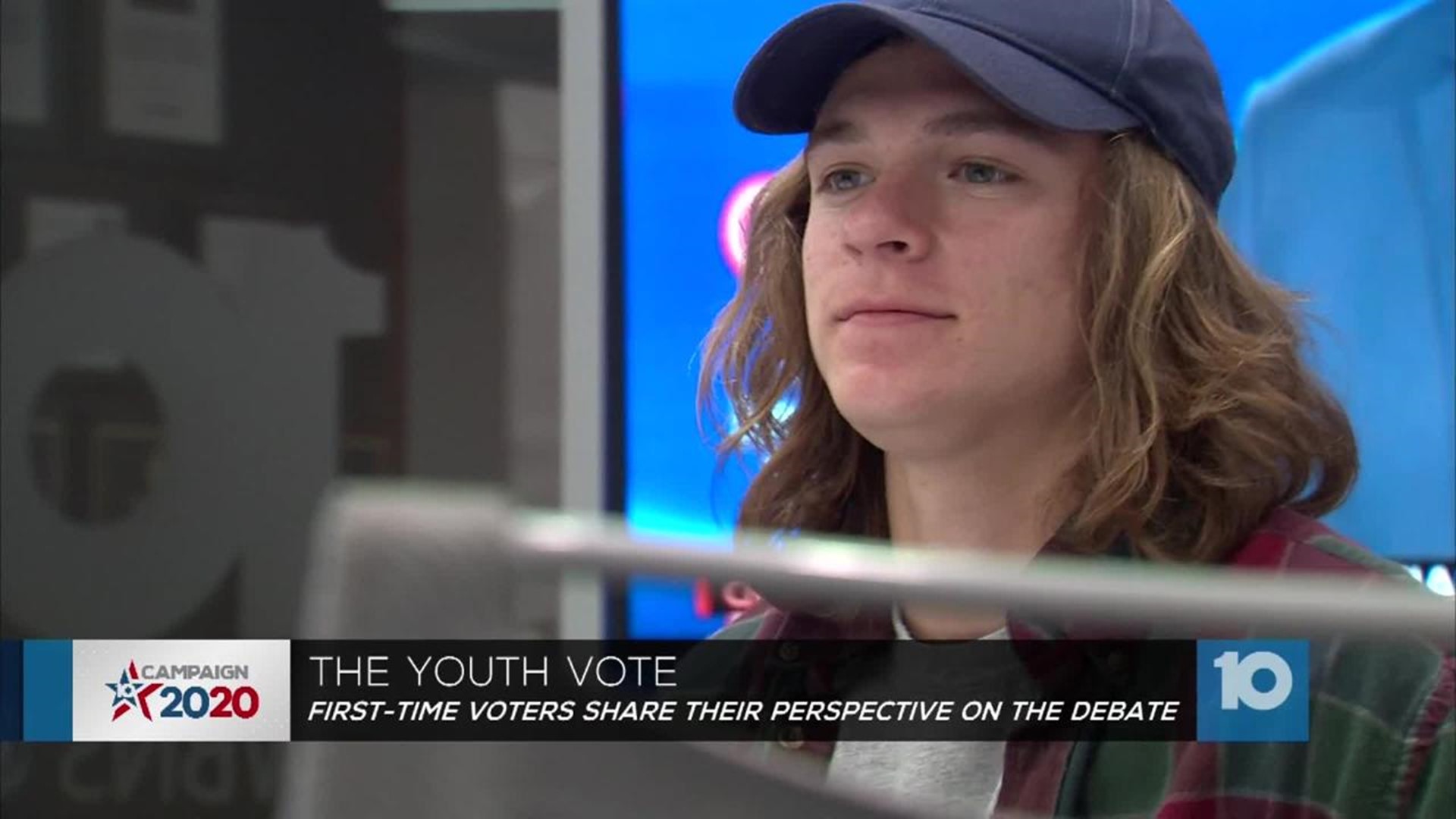 COLUMBUS, Ohio - It's Tuesday night. A school night. And, five teenagers are staying up late to watch TV.

In 2020, Ray, a high school student from Olentangy Liberty, will be casting a ballot for the first time.

During Tuesday night's democratic debate, she says she heard a lot of empty promises.

"Personally, what I've been hearing is candidates trying to put out what they want to do when they're president," she said. "I'm not hearing the actual effectiveness that needs to happen and that's the problem."

Classmate Matthew Onate is another first-time voter in 2020. For him, Sen. Cory Booker stands out. He says Booker's not as radical as Bernie Sanders or Elizabeth Warren. Kelly Levering leans more towards Sen. Kamala Harris.

"I think she sounds like she actually has real plans set in place and I think that her beliefs align with a lot of mine," Levering said.

Lauryn Rogers, a South High School student, says she appreciates some of the candidates' views, but also wonders how plans can be put in place towards change, such as the idea of redistributing wealth to help lower class families.

They know they're young. They know this is new, but what they want you to know is they're invested in a better tomorrow.

It's why South High School student Ja-Kye Carpenter watched Tuesday night's debate. He wants to learn about the candidates' values and, in turn, learn about his own.

"If [students] pay attention now, it could affect them in the long-run," he said.

"Even if you're not voting, I think just the act of thinking about what's going on in our country is one of the most important things we can do," Onate said.

"I think that we are all realizing the opportunity that we have to improve our country," Levering said.