'Fanning the flames of madness': FCC gets hundreds of complaints about Trump, Biden coverage on cable news

Viewers asked the Federal Communications Commission to revoke licenses from CNN, Fox News, and MSNBC — except the FCC doesn't issue licenses to networks. 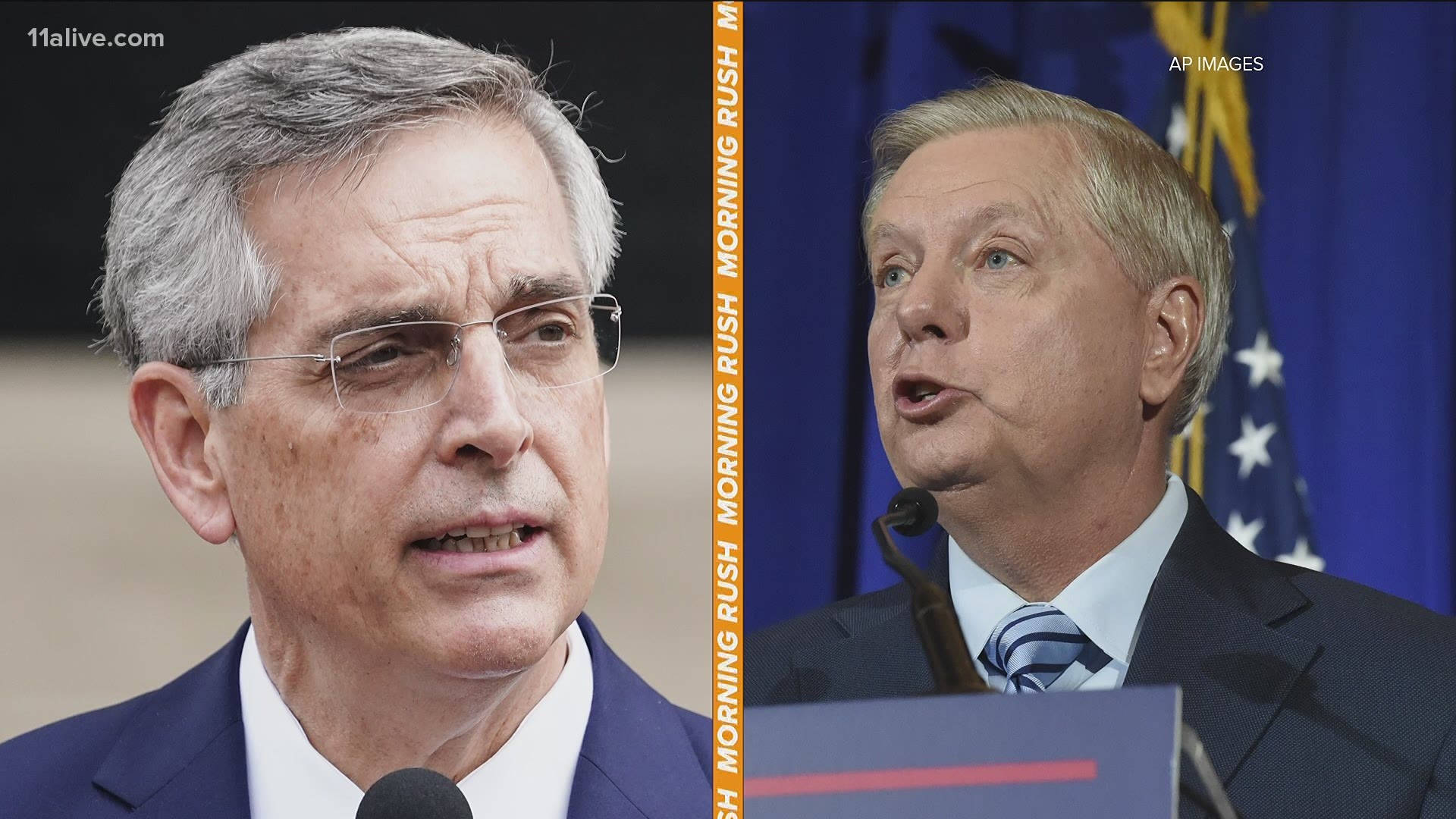 With their caps lock buttons in overdrive and using moderate regard for punctuation, a fiery fleet of political keyboard warriors typed out their frustrations with cable news coverage of the presidential election in hundreds of new complaints to the Federal Communications Commission.

The most complaints to the FCC came from viewers upset about cable networks projecting that Biden would win the election and then after, referred to the former VP as president-elect.

Credit: WFAA
This is an example of one of the nearly 600 complaints sent to the FCC by people watching cable news coverage of the presidential election in November. Many of the complaints contained misinformation, especially those critical of cable networks referring to Joe Biden as president-elect.

"Fox News is willingly disseminating false news that Joe Biden is president-elect. The media has no authority to make such a claim," wrote one viewer from Headland, Ala.

Historically, it has been the practice of media outlets to refer to the projected winner of the presidential election as "president-elect" even prior to the official electoral college vote in December.

President-elect Joe Biden's name appears in complaints 636 times, including if the viewer wrote his name in the subject line of his or her complaint.

The complaints, made between Nov. 1 and Nov. 12, hit a variety of topics in addition to the issue of "president-elect," including "fake news," a term Trump has used repeatedly to describe coverage that is critical of his administration.

A viewer from Wharton, Texas, wrote to the FCC calling out networks like Fox News, CNN, MSNBC, and ABC, saying, "The false news being spread, and factual news being censored, will likely lead to widespread chaos and violence. They have moved from journalism to opinionism, and are no longer reporting unbiased truth."

Credit: WFAA
This complaint to the FCC came from a viewer in Cheyenne, Wyoming.

A Puyallup, Wash., viewer made a similar complaint.

"Fox News is inciting misinformation and fanning the flames of madness," the viewer wrote.

While there has not been any evidence of "widespread chaos" or even "madness," some viewers took offense to networks airing coverage of large crowds rallying after election day.

"Quit zooming in on offensive signs," wrote one Fox News viewer in a complaint to the FCC.

A complaint from Denmark, Wis., came from a viewer watching Fox News read, "[Press Secretary] Kayleigh Mcenany [sic] is advocating for the overthrow of the US Government and encouraging the public to follow."

Viewers in Rhode Island apparently weren't bothered enough by the election coverage because no one from that state filed a formal complaint.

As penalty for their alleged wrongdoing, viewers demanded cable networks either retract their statements or be forced to lose their broadcast license.

"Ideally a cease and desist order and correction of these lies in an amount equal to or more than the amount of airtime given to the lie. If this order is refused, their license should be revoked," wrote one viewer from Sanford, Fla., who was upset about the term 'President-elect Biden."

Though the FCC regulates some technical aspects of cable news, it does not issue broadcast licenses to television networks.

On its website, the FCC describes its authority to investigate claims about broadcast journalism.

"The FCC's authority to respond to these complaints is narrow in scope, and the agency is prohibited by law from engaging in censorship or infringing on First Amendment rights of the press. Moreover, the FCC cannot interfere with a broadcaster's selection and presentation of news or commentary."

Even so, WFAA asked the FCC whether it would investigate any of the complaints about cable news coverage of the election.

In an email, the FCC said, "The Enforcement Bureau does not discuss any enforcement items or what they are or are not investigating until the full Commission has approved/reviewed."