This week: Gun reform, inequality in Ohio and a wild week in Washington. 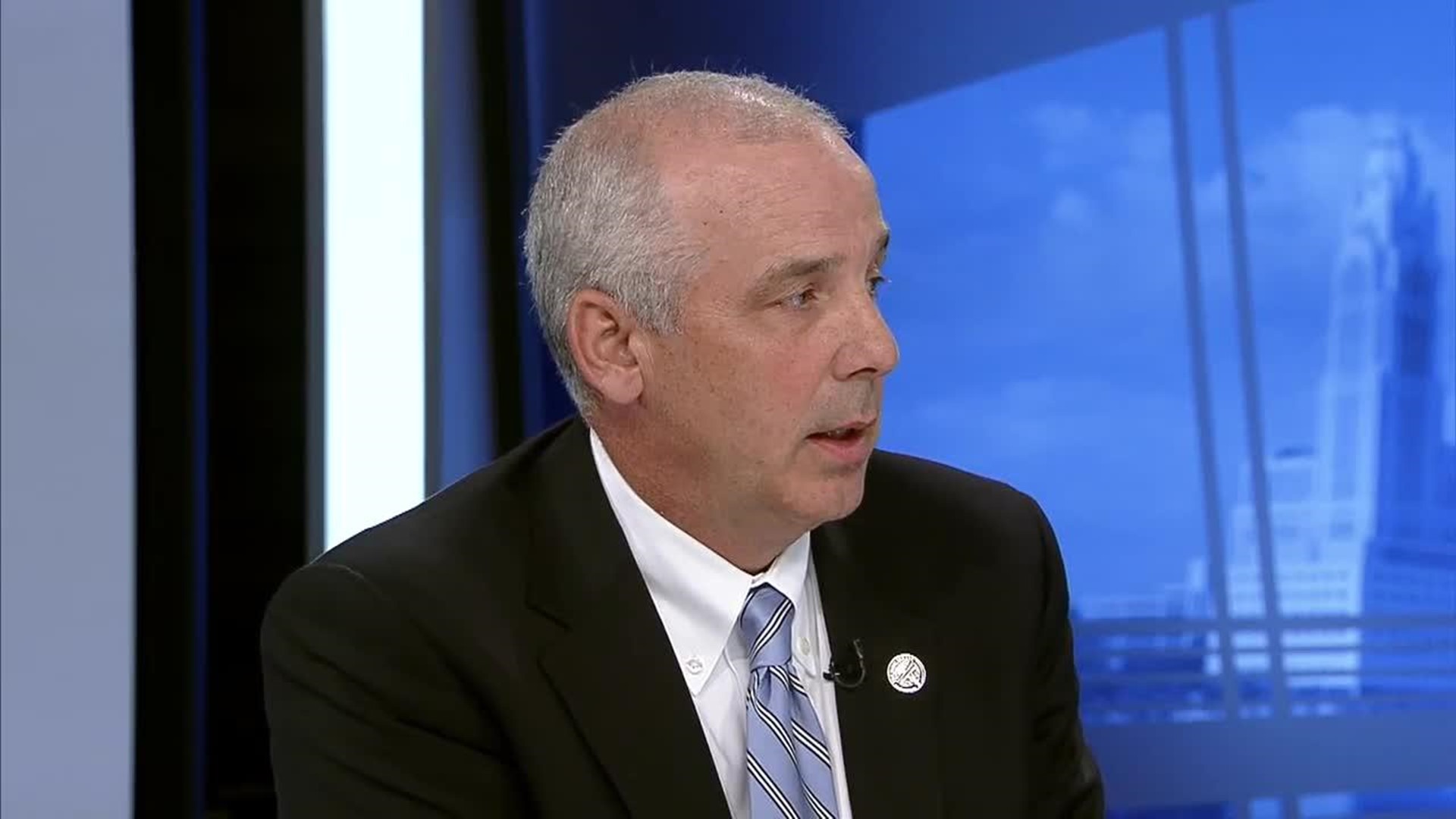 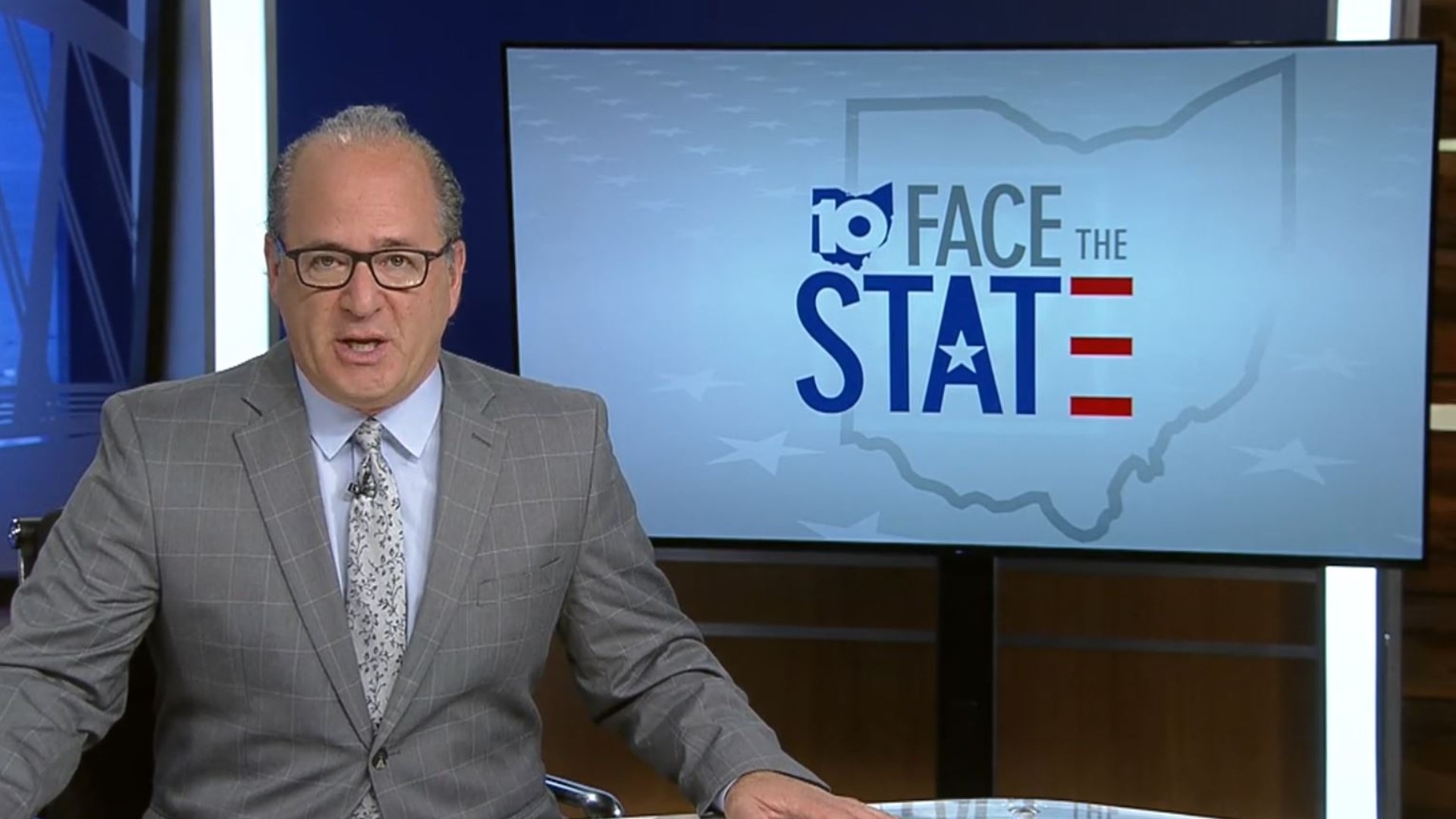