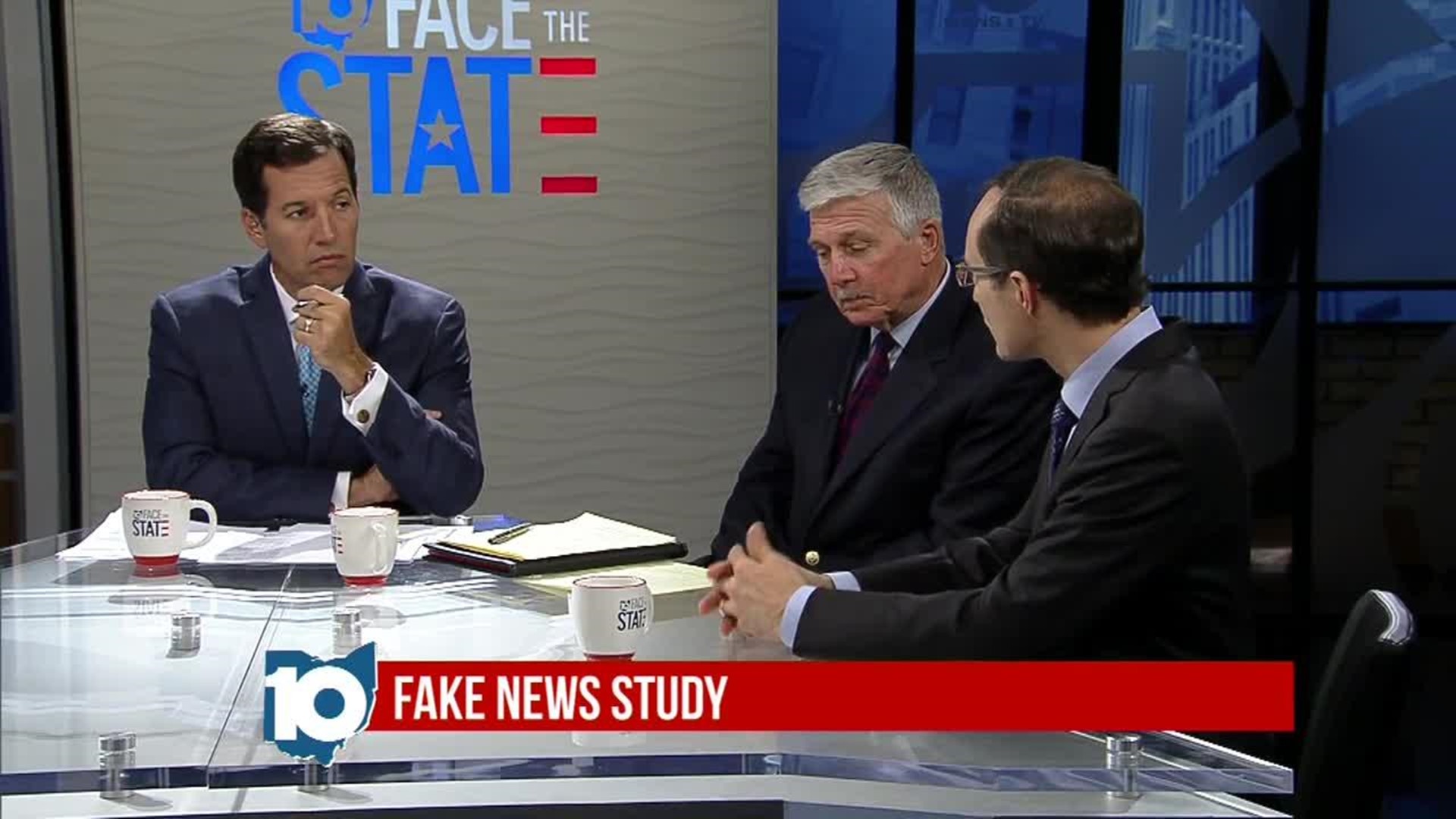 This week on Face The State with Scott Light: