This week: Ohio's budget becomes official and the race debate over Trump's tweets. 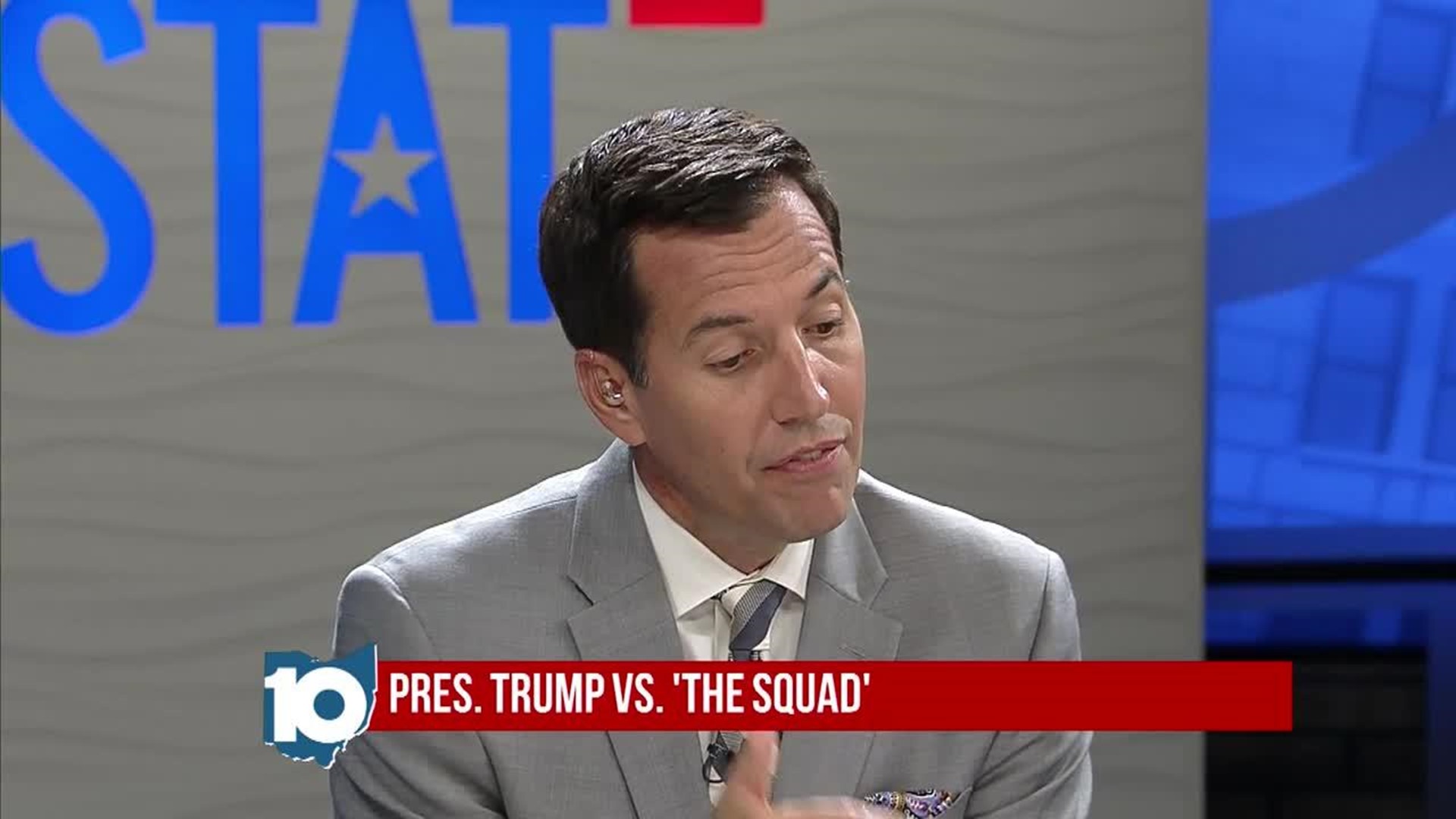