Republican Max Miller is a U.S. House candidate in Ohio’s 16th Congressional District and has been endorsed by former President Donald Trump.

COLUMBUS, Ohio — A former Trump aide and congressional candidate in Ohio has filed a defamation lawsuit over allegations of physical abuse that his former girlfriend and White House colleague is leveling while promoting her new book.

Republican Max Miller is a U.S. House candidate in Ohio’s 16th Congressional District and has been endorsed by former President Donald Trump.

A complaint he filed in Tuesday in Cleveland against former White House press secretary Stephanie Grisham says her Washington Post column about the book titled “I’ll Take Your Questions Now: What I Saw at the Trump White House" is “replete with libelous and defamatory false statements.”

In the book, Grisham alleges that the relationship “had become violent, reaching its worst point on the day I left” and that she had shared what had happened with both the former first lady and the former president.

While the book is vague on the specific allegations, Politico reported in July that Grisham and Miller’s relationship ended “when he pushed her against a wall and slapped her in the face in his Washington apartment after she accused him of cheating on her.”

Miller's lawsuit told the Cuyahoga County court that Grisham is leveling the abuse allegations with actual malice, intending to harm him.

A Cuyahoga County judge has denied Miller’s request for an immediate restraining order. A hearing is set for Oct. 13. 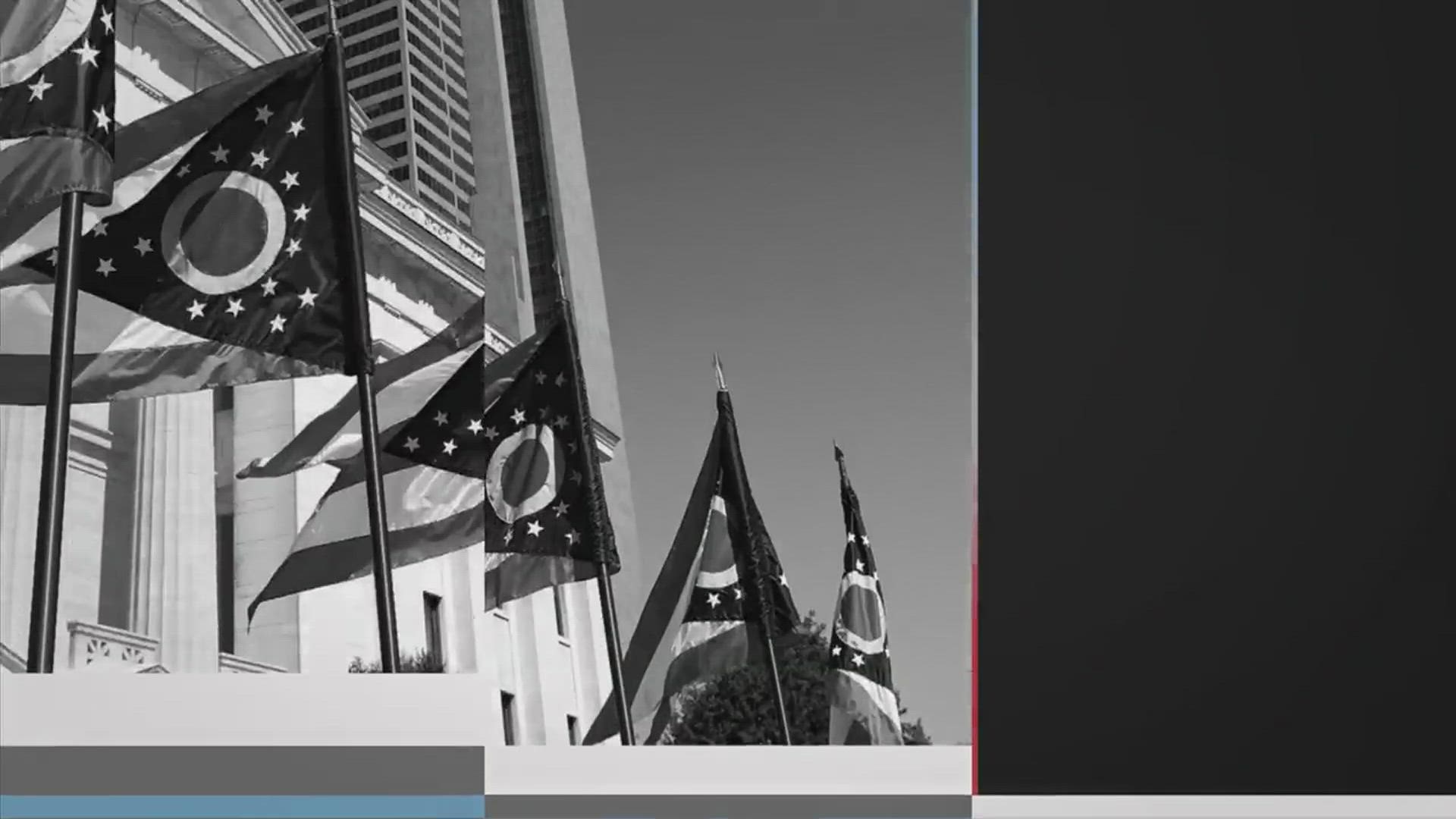