Two Republican incumbents are facing off against two Democratic challengers. 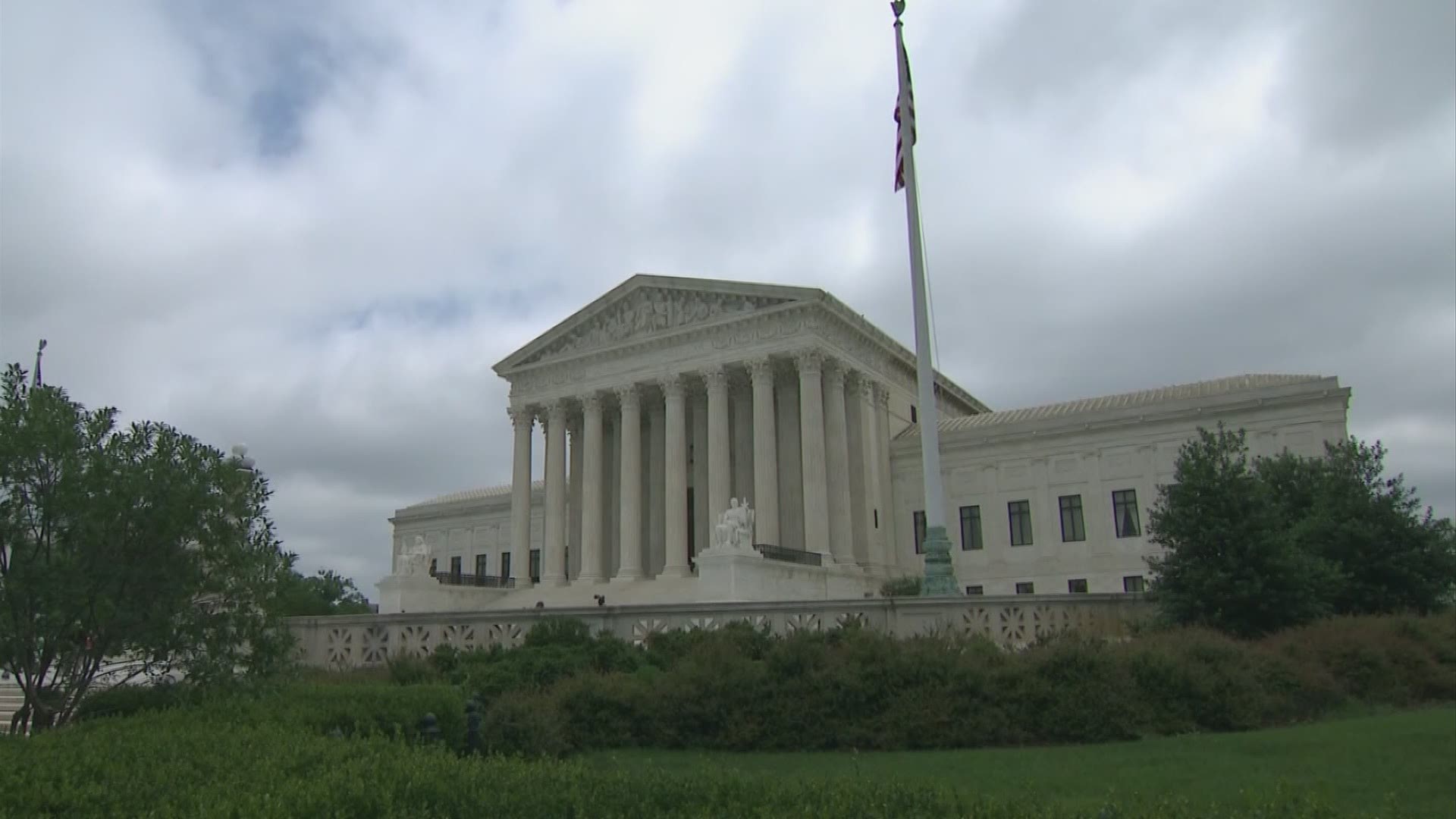 The men and women who sit on the Ohio Supreme Court make decisions that touch the lives of every Ohioan from school funding to the legislative congressional districts to the death penalty.

There are seven seats on the Ohio Supreme Court. Two of those seats are up for grabs this year. Two Republican incumbents are facing off against two Democratic challengers.

Supreme Court Justice Judith French is the incumbent taking on Jennifer Brunner, a former Secretary of State, and currently serving on the 10th District Court of Appeals.

French calls herself a "judicial conservative" and promises to apply the law and won't legislate from the bench.

She argued the landmark 2002 U.S. Supreme Court case that upheld the constitutionality of using tax dollars to send students to private and religious schools.

Judge Brunner paints herself as someone who has never been appointed as a judge unlike her opponent, saying she's had to win every election.

She credits her expertise in election law, and international law, as traits that separate her from her opponent.

Both Brunner and French see sentencing reform as critical for racial justice in Ohio.

O'Donnell is perhaps the most controversial of the candidates running.
In a 2015 bench trial ruling, he acquitted Cleveland police officer Michael Brelo in the 2012 shooting deaths of Black motorists Timothy Russell and Malissa Williams.

This will be his third time running for a seat on the Supreme Court.

Justice Kennedy was a police officer before becoming a judge. She believes judges should "interpret the law, not re-write it from the bench."

Kennedy wrote a dissenting opinion in May 2020 in a case involving the constitutionality of a 2015 law that allowed the state of Ohio to take over academically struggling Youngstown City Schools.

Kennedy believed a section of the constitution "leaves it up to the legislature, not the courts, to decide" the rules.

Her opponent disagreed saying, it amounts to a "let's just trust legislators" to uphold their oath of office.

O'Donnell also criticized Kennedy's position on two cases in which she would have allowed utilities to keep $500 million in fees that were ruled improper.

Both Kennedy and O'Donnell acknowledge the need to address racial inequities and unfair sentences.

Three of the candidates, Kennedy, French and O'Donnell, have declined to step aside on cases before the court where a party has donated more than $1,000 to their campaign in the prior 12 months.

Brunner has side-stepped the question saying " judges are not supposed to make promises about their judicial conduct."

Since 1986, the gavel at the Ohio Supreme Court has been controlled by Republicans but this November it could switch from 5-2 Republican to 4-3 Democrat.

The forum between the candidates can be viewed below:

More on each candidate:

Born in Springfield, grew up in Columbus. Married with three children.