The win ends a nearly 100 year run of the Radcliff name in the county’s sheriff’s seat. 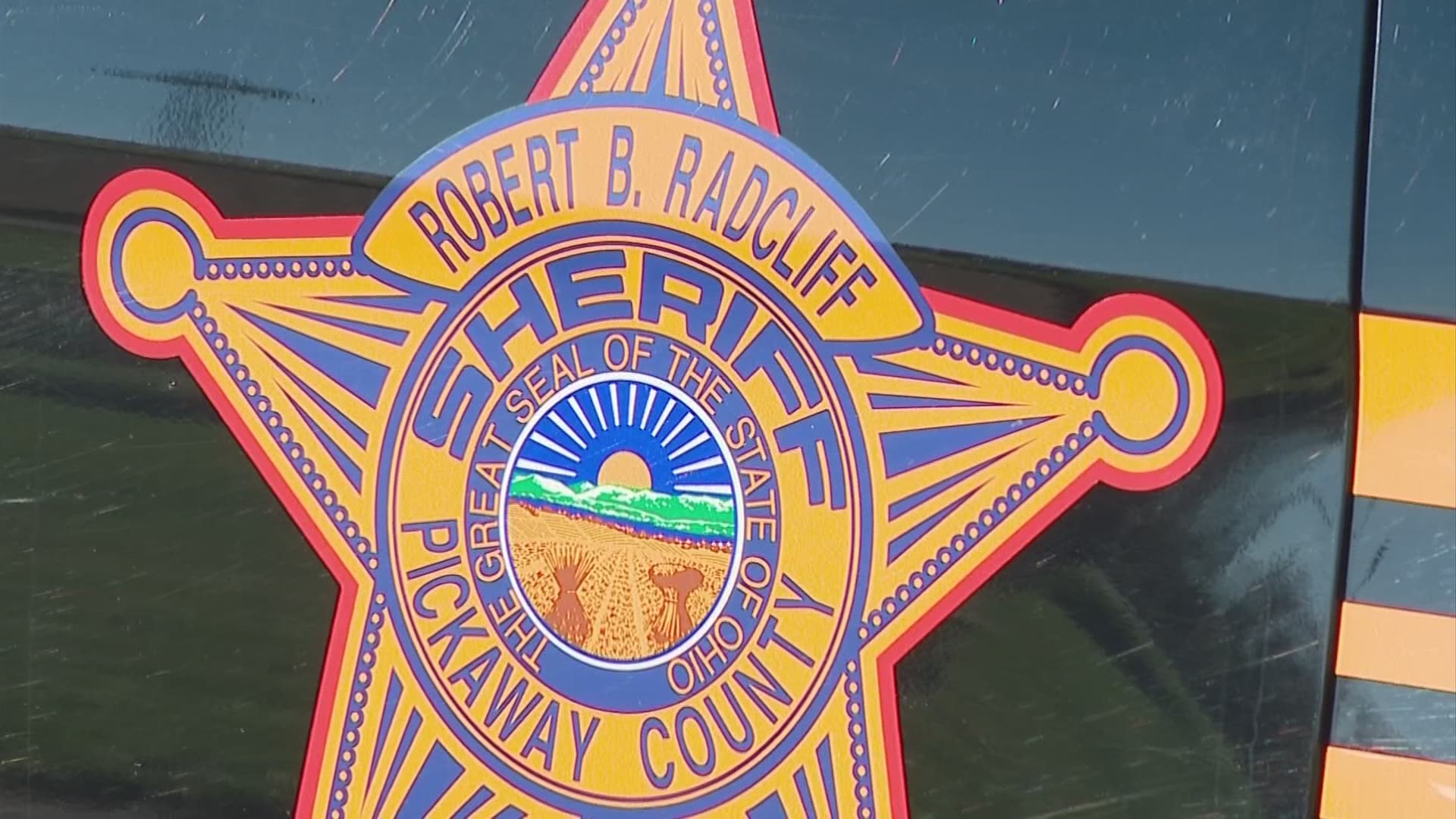 PICKAWAY COUNTY, Ohio — After almost 100 years of the Radcliff name being associated with the Pickaway County Sheriff’s Office, January will bring with it a new name.

“It’s fortunate that God smiled on us and we were able to win the election,” Matthew Hafey said. “Citizens of Pickaway County elected me and [I] just want to move forward and be the best sheriff I can be.”

Hafey says it was a close race. So close, in fact, the sheriff’s race between him and Sheriff Robert Radcliff had to be decided by provisional and absentee ballots. Wednesday, Hafey says the Pickaway County Board of Elections certified the election and with 331 more votes Hafey will be the county’s new sheriff beginning January 4.

“The first thing I want to address is our jail staffing,” Hafey said.

He says the county needs more staff in the jail and allowances in the budget should be able to provide additional numbers.

Another thing Hafey wants to do is create mutual aid agreements with all agencies in Pickaway County.

“I want to form a group of us…they can sit down maybe on a monthly basis and say, hey, how can we work better together,” he said. “How can we help each other? What can we do [to] get everybody together – get everybody on the same page?”

Hafey knows he can’t compete with bigger cities and counties when it comes to salaries. It’s why he wants to make Pickaway County a destination for families and law enforcement. Sheriff Robert Radcliff’s name has been in the Sheriff’s Office for the better part of the last century. His grandfather was a sheriff. His father, Dwight Radcliff, served the position for 48 years and passed away earlier this year.

As for his predecessor and the Radcliff name, Hafey knows it’s a lasting legacy.

“That is something that they should be able to hold their head high on and walk away proud,” Hafey said.

Messages to Sheriff Radcliff were not immediately returned. He did tell 10TV two weeks ago if he were to lose the race he would make the transition as smooth as possible saying it’s not about him or his family, but the people of Pickaway County.

Hafey still has to come to terms with that narrow margin of victory, knowing almost 50 percent of voters didn’t cast their ballot his way.

Hafey says because the margin was more than a half of a percent, a recount would have to be paid for by Radcliff, something that, as of yet, has not been announced.