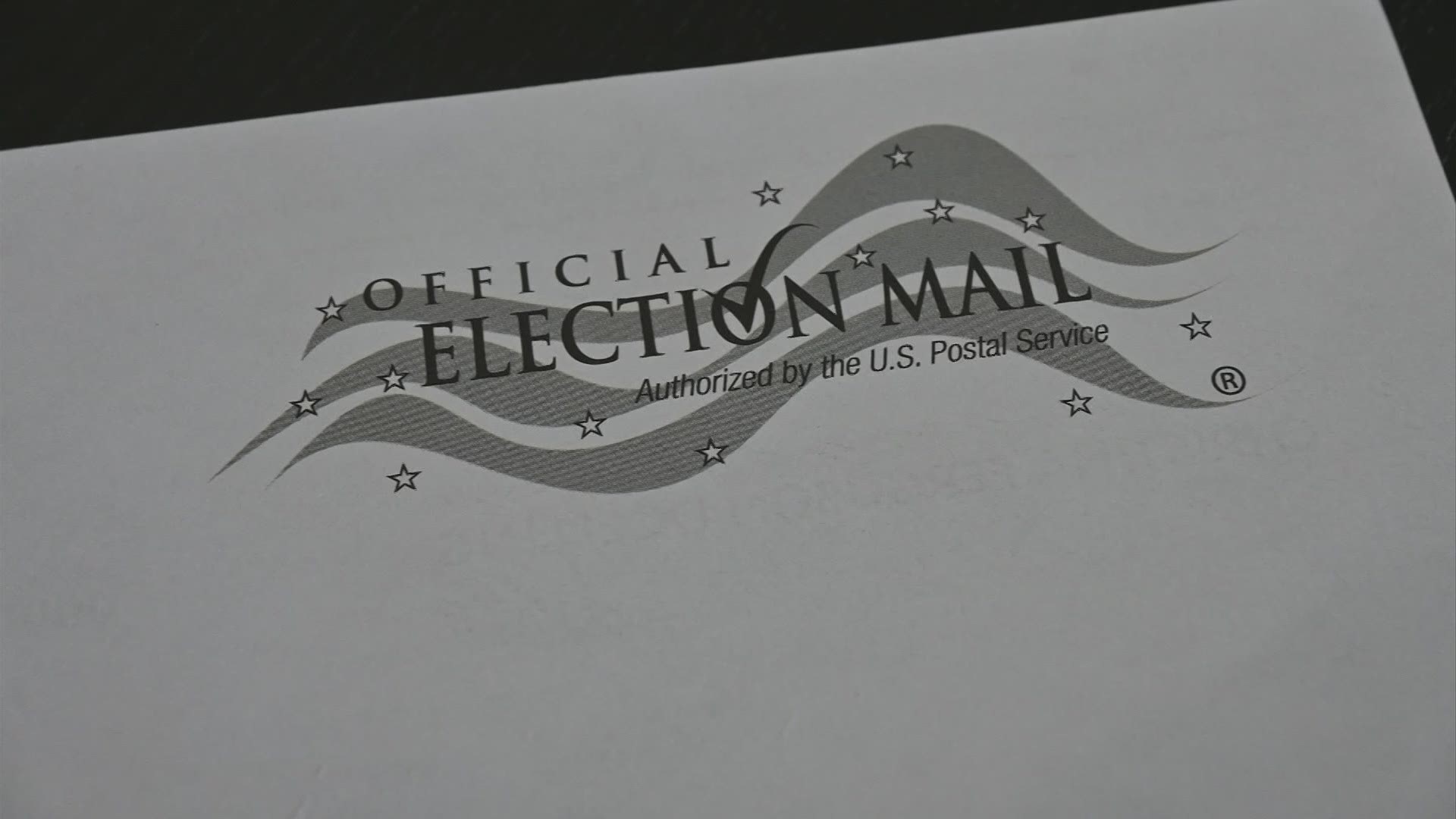 An appeals court halted a judge's order directing Ohio's elections chief to allow voters to apply for absentee ballots for the November presidential election by electronic means, something sought by Democrats in the pivotal swing state.

The appeals court Friday halted the preliminary injunction issued earlier that day, pending the outcome of an appeals process it said would be "expedited for briefing, oral argument, and determination." The court called for arguments and responses from both sides to be filed by Sept. 23.

Franklin County Common Pleas Judge Stephen McIntosh's decision Friday to grant the Ohio Democratic Party's motion had been heralded by the party as a victory for voter access.

Republican Secretary of State Frank LaRose, however, responded with alarm, saying it "injects chaos into what was already a challenging election for our county boards of elections" and appealing the decision.

LaRose's office recently mailed 7.8 million absentee ballot applications to registered voters across the state. The ruling would allow people to fax those to their county election board or to send them in as an email attachment.

State Democratic Chairman David Pepper had said he was pleased the court agreed with the party's argument that Ohio law permits such submissions and questioned why LaRose would appeal the decision after lobbying for years for online submission of the applications.

In a written statement to 10TV, Pepper said, "Judge McIntosh got the law exactly right. We hope that the Court of Appeals will agree and that Secretary LaRose will stop fighting making absentee voting easier for Ohioans."

In a statement on Saturday, LaRose said:

“A stay pending appeal is a routine component of the legal process and it was absolutely the right decision by the court. Without the stay, it would be open season for hackers to attack our boards IT systems. Ohioans need to understand that forcing our county boards to open thousands of e-mailed attachments is not a secure online absentee ballot request system. It puts our elections system at a far greater risk of cyberattack where just one attachment with a malicious virus could cripple an entire county’s IT infrastructure and degrade the trust voters have in our elections.”