The Center for Voter Information states that it is a non-profit, non-partisan group. 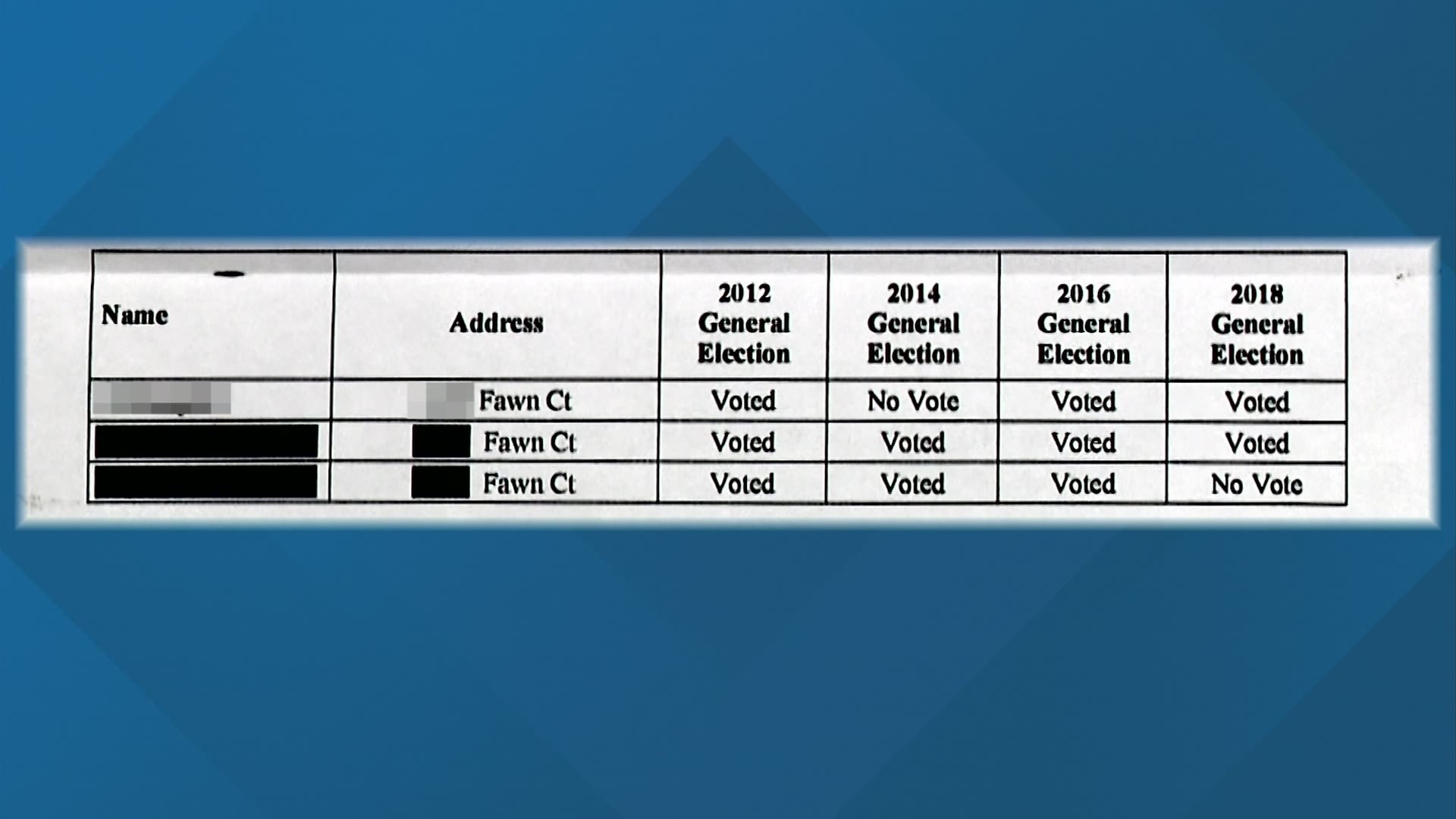 A Washington D.C.-based non-profit group behind a series of mailers encouraging Ohioans to vote or vote-by-mail has ties to Democrats and has supported other candidates, including former vice president Joe Biden.

The Center for Voter Information states that it is a non-profit, non-partisan group. It has sent a series of mailers to Ohioans in recent months as part of a voter registration effort.

According to one of the latest expenditure notes filed Monday with the Federal Election Commission, CVI spent more than $494,000 supporting a group that helped with mailers for Biden.

A 10TV viewer raised a concern about a recent mailing encouraging people to vote, calling it “mildly intimidating.”

The mailer referenced that while “who you vote for is private” whether or not you voted is public record. The mailer also then stated whether the recipient had voted in recent elections and alleged to show whether neighbors had done the same. The names of neighbors and addresses of neighbors were redacted.

A spokesman for CVI sent the following statement to 10TV News, which was attributed to CVI president Tom Lopach:

"The Center for Voter Information (CVI) is a non-partisan and non-profit group based in Washington, DC. With COVID-19 impacting elections, we have a responsibility to do all we can to safely increase voter turnout amid this uncertain time. That sometimes includes sending helpful prompts to voters, to encourage them to participate in democracy. We feel it is vital to keep voters safe and to bring democracy to eligible voters’ doorsteps. In our history, we are proud to report that we have helped more than 5 million people register to vote, and have helped many more vote from home or in-person this year.”

10TV News reached back out to CVI asking questions about the group’s financial support of candidates but did not hear back.

Referencing the mailers that encouraged Ohioans to vote, a spokeswoman for Ohio Secretary of State Frank LaRose wrote: “For better or worse, voter information is a public record in Ohio, and that mailer is honestly nothing new. Campaigns and interest groups use that line of motivation, and while the Secretary certainly agrees with the desire to get every eligible Ohioan to cast a ballot, he believes there are certainly better ways to motivate Ohioans to make their voice heard.”