The firms, Jones Day and Porter Wright, have offices in Columbus. 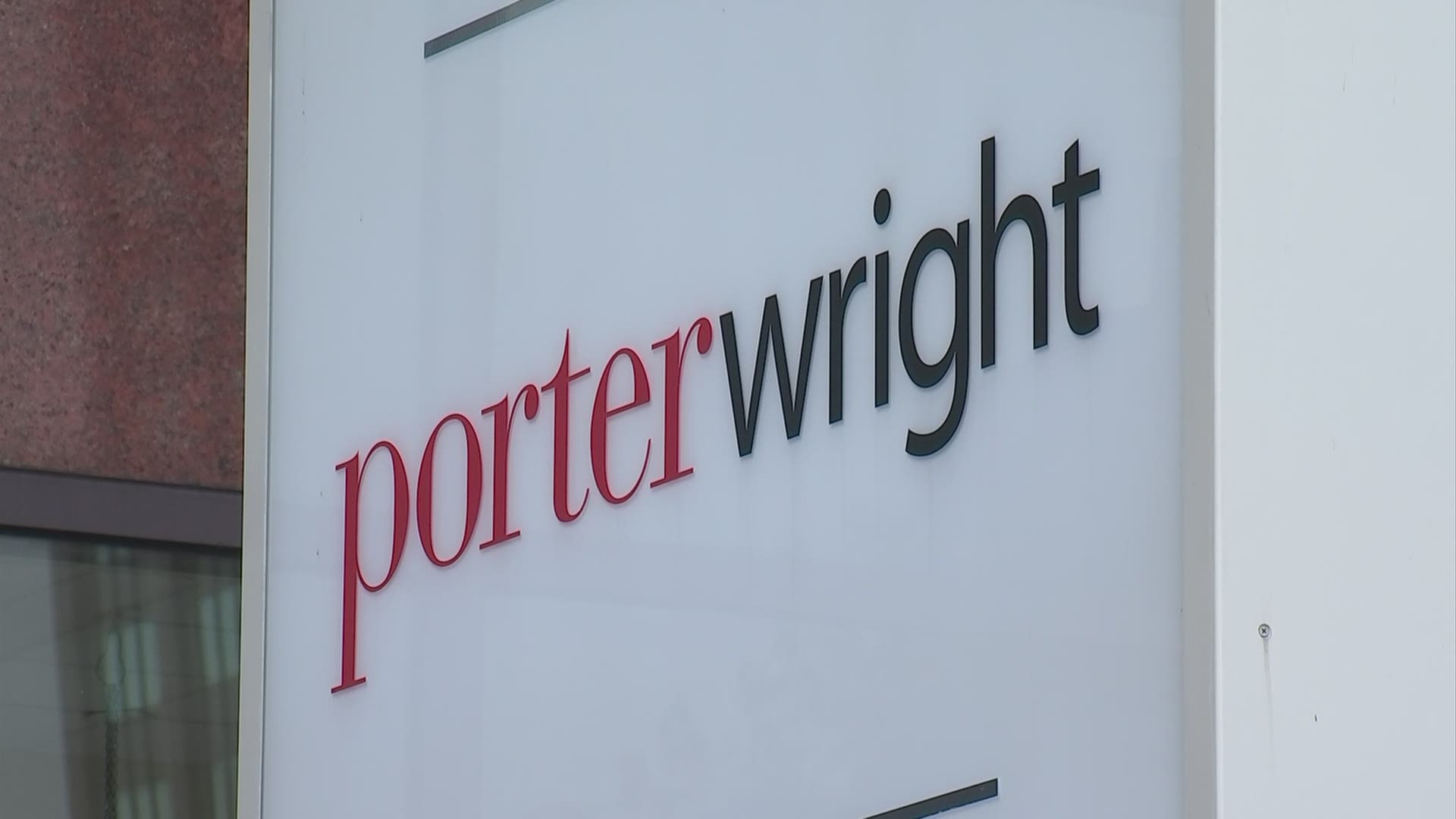 The Lincoln Project has announced plans to launch an advertising campaign against two law firms over their role representing President Donald Trump and the Republican Party in their voter fraud-related lawsuits.

On Twitter on Tuesday, the anti-Trump political action committee run by former Republican insiders also urged people to find employees of Jones Day and Porter Wright Morris & Arthur through their social media accounts and “ask them how they can work for an organization trying to overturn the will of the American people.”

Porter Wright's home office is in Columbus and has offices in eight cities overall.

Jones Day is headquartered in Cleveland but also has an office in Columbus among other cities.

The Lincoln Project suggested it would also pressure clients to drop the firms. By the end of the day, Porter Wright had deleted its Twitter account, which was being inundated with attacks. A message seeking comment was left with Porter Wright.

Jones Day responded that it is not representing the president, his campaign “or any affiliated party in any litigation alleging voter fraud,” but the Pennsylvania GOP, in litigation brought by private parties and the state’s Democratic Party. That litigation resulted in the order that extended the deadline for returning mail-in ballots that was set by Pennsylvania state lawmakers.

There is no evidence of widespread fraud in the 2020 election.

"Porter Wright is bound by our legal ethical obligations to keep relationships and work with both current and former clients confidential. Porter Wright has a long history of election law work during which we have represented Democratic, Republican and independent campaigns and issues. At times, this calls for us to take on controversial cases. We expect criticism in such instances, and we affirm the right of all individuals to express concern and disagreement."