Columbus voters approve creation of civilian review board for police

The board would direct, fund and staff an independent Inspector General department that would investigate allegations of misconduct and other police actions. 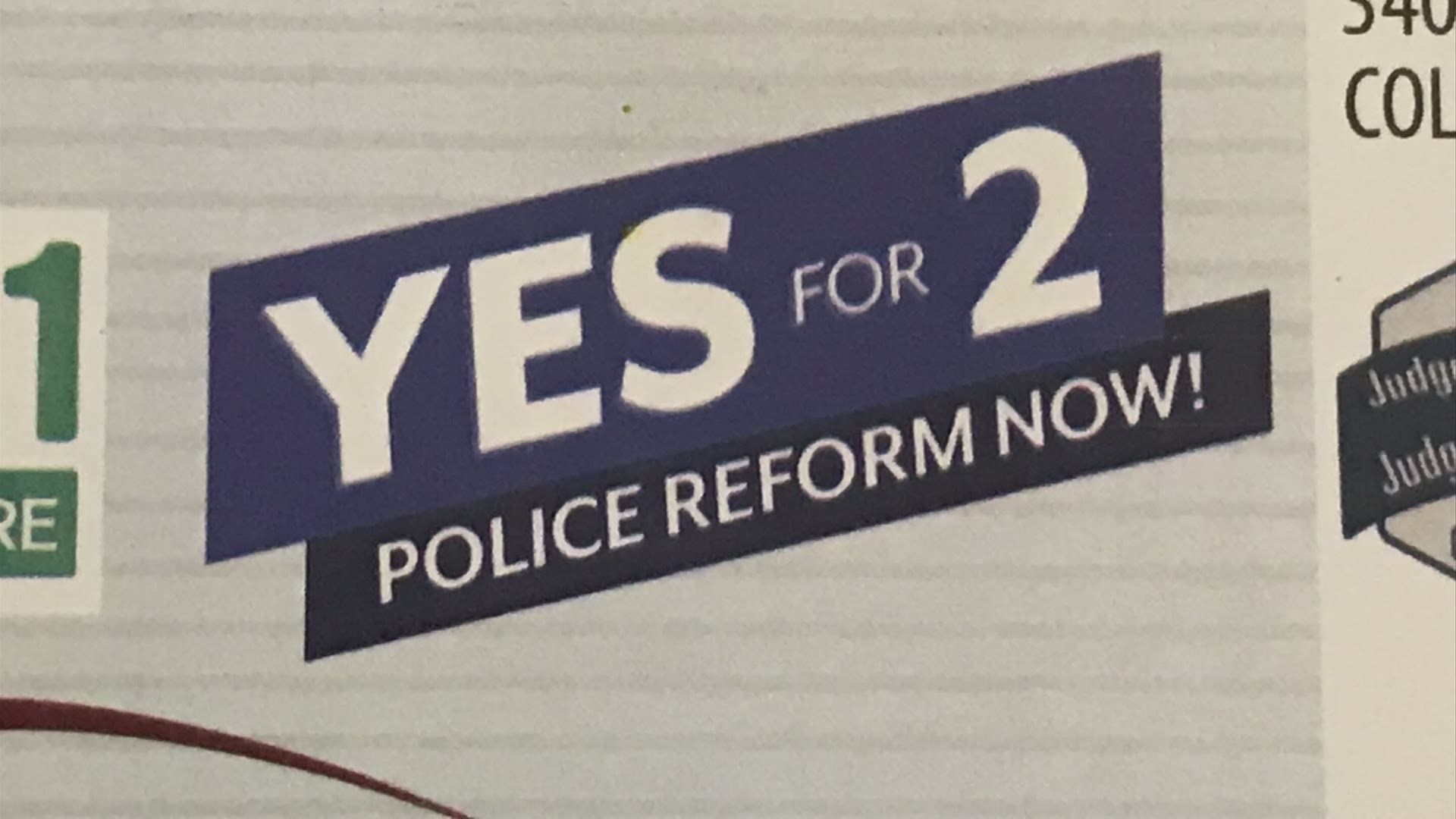 Voters in Columbus have passed an amendment to the city's charter for the creation of a civilian review board to investigate police misconduct.

The board would direct, fund and staff an independent Inspector General department that would investigate allegations of misconduct and other police actions.

Mayor Andrew Ginther has said the board would have subpoena powers and authority to conduct independent investigations and recommend disciplinary action.

Ginther has been outspoken on the need for such a review board since the unrest that followed the May killing of George Floyd by a Minneapolis police officer, sparking worldwide protests over racism and police brutality.

But the concept has been around for a while under the administration of Ginther.

The board was a top recommendation in a report released in January by a Columbus commission that studied improvements to community and police relations following a spate of violence.