In Ohio, a recount is automatic if election results are within .5%. 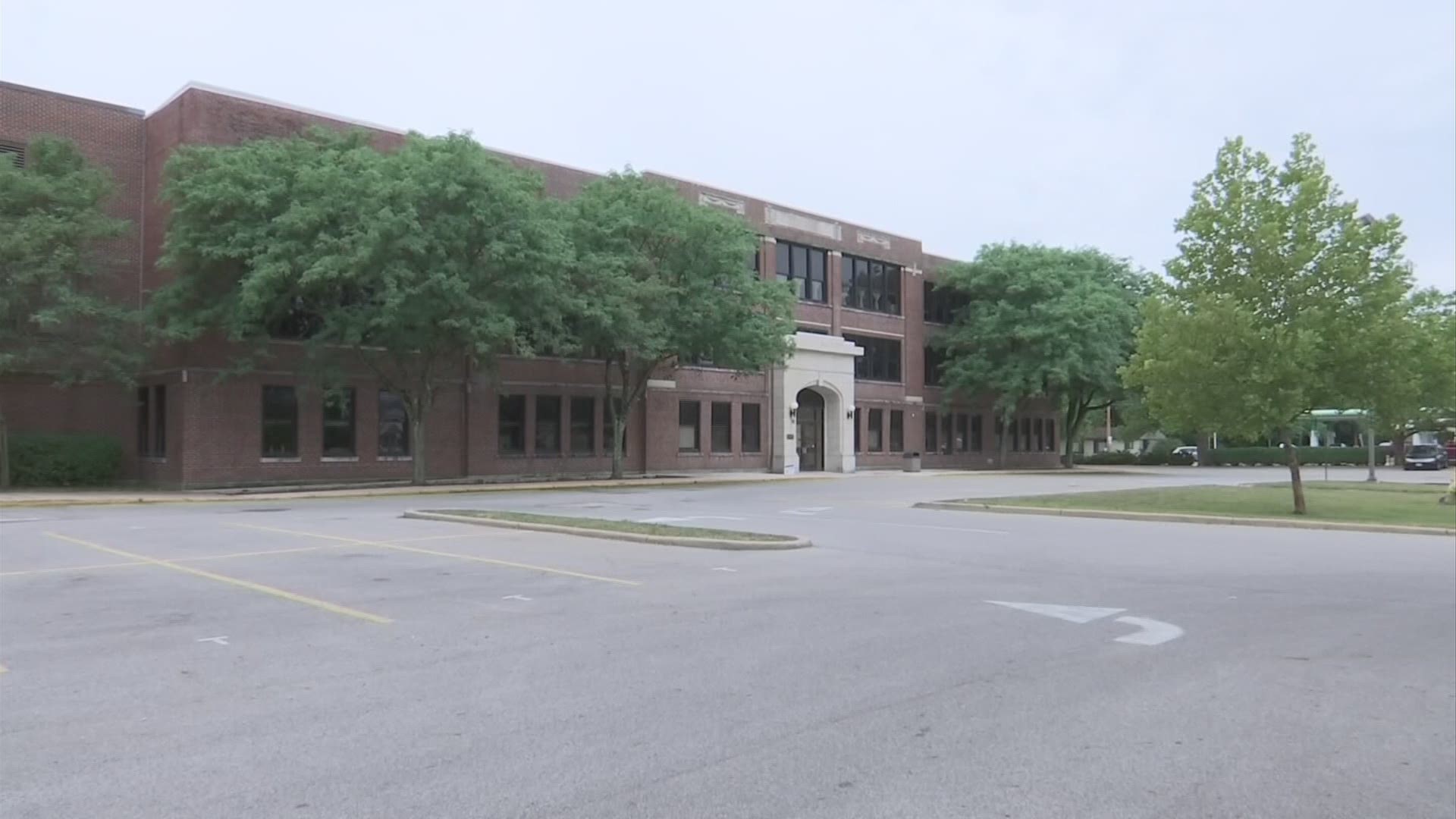 GAHANNA, Ohio — The Gahanna-Jefferson school levy voted on at the beginning of November will now go to a recount after 76 more votes in favor of the levy were certified on Wednesday.

In Ohio, a recount is automatic if election results are within .5%.

Earlier this month, unofficial results showed only two more votes in favor of the levy than against.

Barrett explained if the levy passes following a likely Nov. 30 recount, the district would begin talking with teachers, students and parents about a new high school and additions to other schools.

The additions and the new high school come because of crowded classrooms throughout the district as more families move into the area.

School leaders said a survey was conducted in 2019, showing 800 new students could enroll in the district by 2025.

A new high school would be built on the same campus as the current high school and would allow career technical students to be in the same building.

While Barrett is hopeful the levy will pass, he is preparing for the recount showing results which may not be in favor of the levy passing.

The recount is scheduled to begin around Nov. 30 and results should be finalized within the first few weeks of December.