In both races, incumbents are challenged by first time candidates 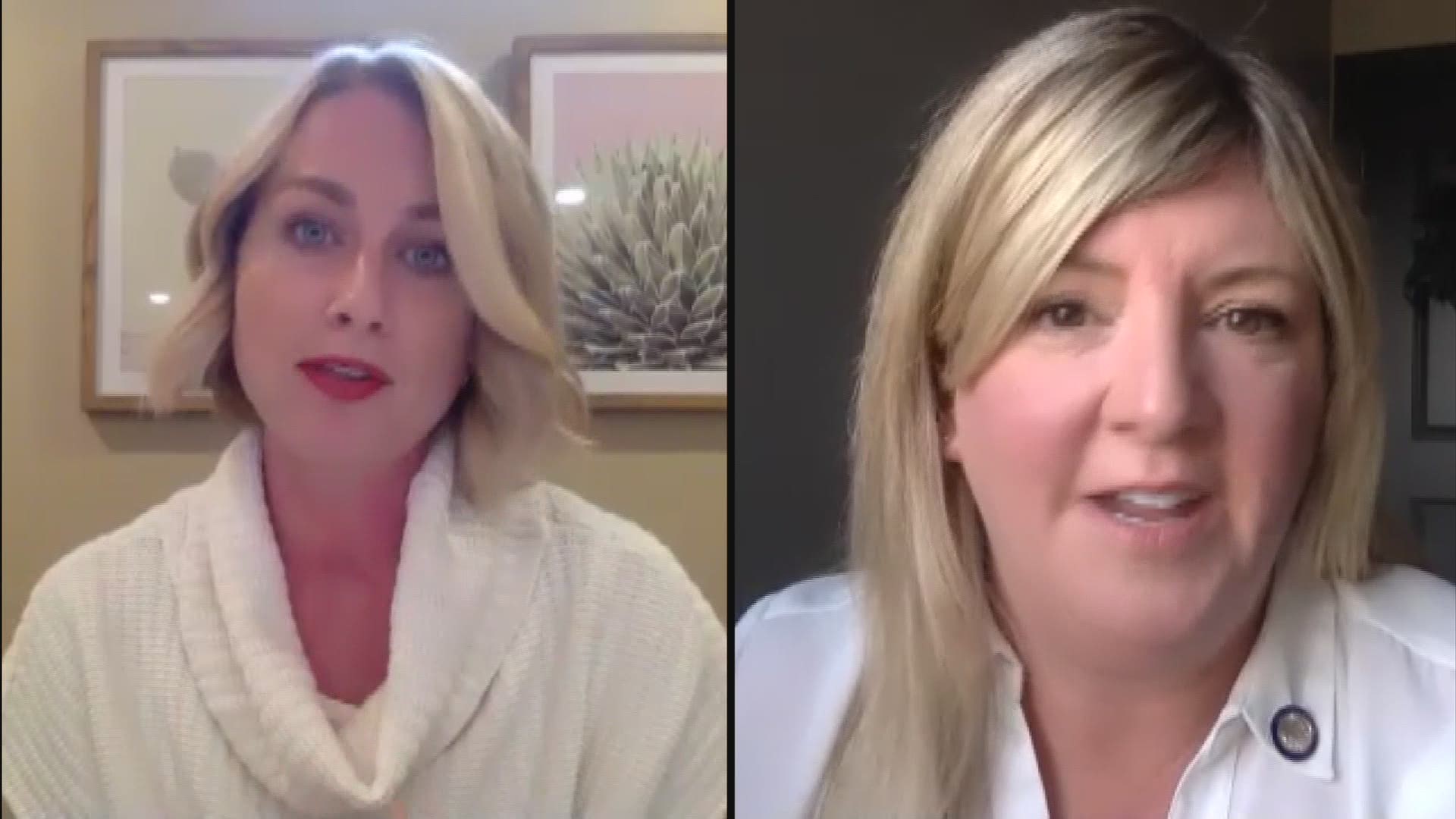 The district the candidates are running for represent 11 Ohio counties. It stretches north to Westerville, west to Wilmington, south to Athens, and east to McConnelsville

Congressman Stivers has held the seat since 2011. This is Newby's first run for office.

We asked both candidates to talk about how they would address COVID-19 from a national perspective.

Stivers said he believes in a national framework that would treat all businesses, big and small, the same way. Newby said he agrees but says it won't be done under a Trump administration.

RELATED: A closer look at who is running in Ohio's 12th and 3rd Congressional Districts

It stretches north to parts of Powell, west to Lake Darby, east to Upper Arlington, and south near Orient.

The incumbent, Kunze, is running for her last time in office due to term limits.

Kunze was voted the most bipartisan Republican in the Senate. She also chairs the state's infant mortality task force and is the chair of higher education in the Senate.

Her challenger, Lett, has worked as a case manager, managed a psychological practice and is a child health care advocate.

10TV asked each of them how they would address the issues surrounding COVID-19 if elected.

“I believe we've done a decent job restoring and reopening our economy while trying to keep Ohioans safe," Kunze said. "I think shutting our economy down again is probably not a healthy thing, both livelihoods and for families that are struggling."

Both candidates believe systemic racism exists and the legislature needs to address it. The two also want to expand Medicaid to give Ohioans better access to affordable health care.