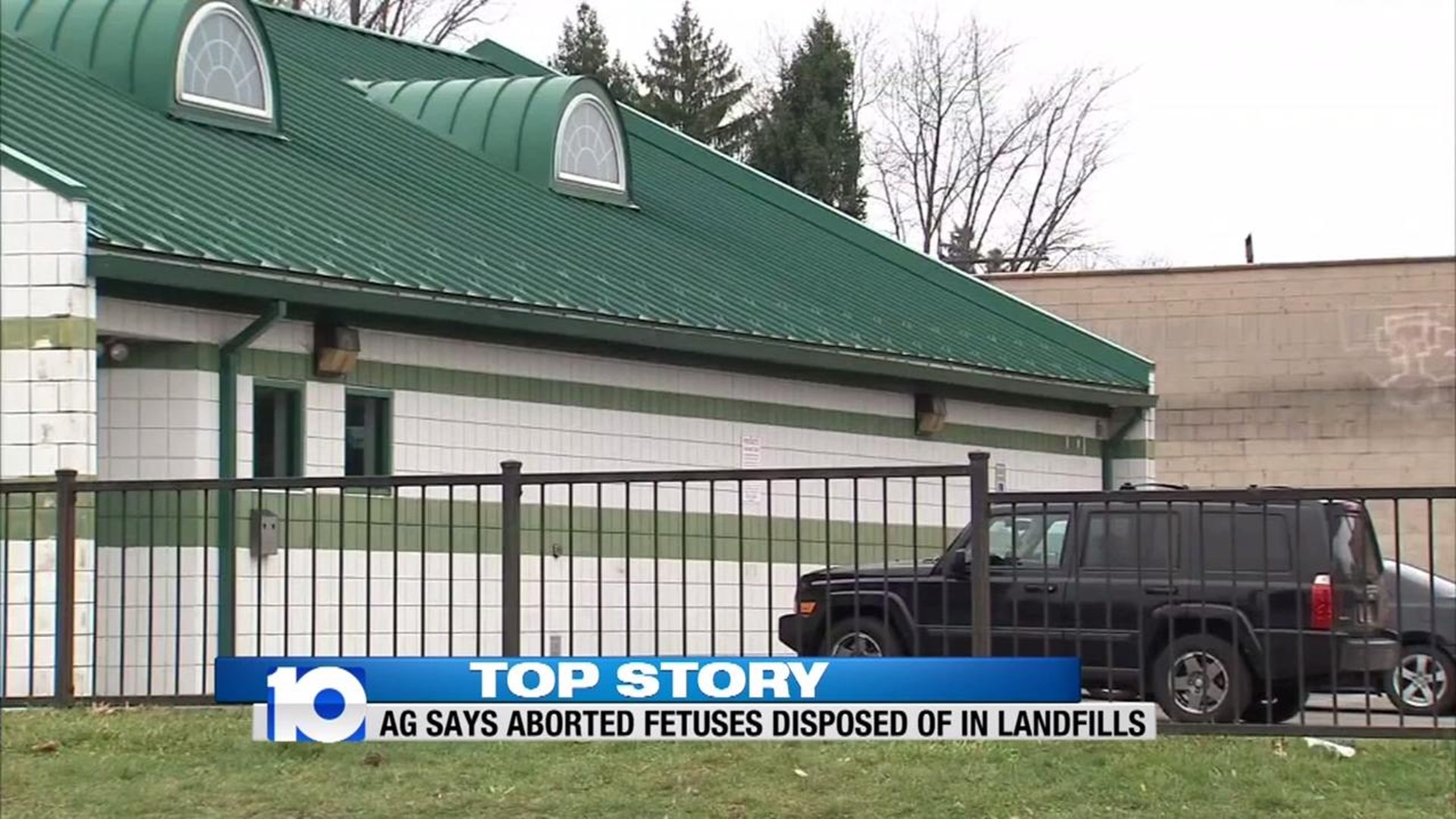 Ohio Attorney General Mike DeWine announced that his office has concluded its investigation into the alleged sale of fetal tissue by Planned Parenthood affiliates.

The company would taken the fetuses to a Kentucky landfill after steaming them at a very high temperatures to kill off infecitous waste.

DeWube said there isn’t a definition for humane, possibly burial or cremation.  He also couldn’t say how other medical facilities dispose of fetuses.

The investigation showed that the disposal methods documented by Accumedial Waste violate Ohio Administrative Code 3701-47-05, adopted in 1975, which requires that a “fetus shall be disposed of in a humane manner.” Specifically:

“Disposing of aborted fetuses from an abortion by sending them to a landfill is callous and completely inhumane,” said Ohio Attorney General Mike DeWine. “It is important the public be aware that these practices are taking place at these Ohio facilities.”

While DeWine believes this breaks Ohio code, he says there is no criminal or civil action that can be taken.  Rather the Director of Health has asked his office to file an injunction to stop this disposal process.  And ,though a contractor disposes of the remains, DeWine said that he believes Planned Parenthood is responsible.

“We would seek the injunction against the facility that performed the abortion , the buck stops with them,”  said DeWine.

As we have always maintained, and as the Attorney General has now confirmed, the original accusations that Planned Parenthood “sold fetal tissue” were completely unfounded and untrue.

These new allegations by the Attorney General that we are improperly disposing of fetal tissue are flat-out false. Planned Parenthood handles medical tissue like any other quality health care provider. Our agreements with vendors all require them to follow state law, and dispose of tissue accordingly. If they are not, then I will take swift action.

“This is an administration that has done everything possible to eliminate access to abortion in Ohio --- secretly writing laws, working to close health centers, and even appointing the head of Ohio Right to Life to the state medical board. We are seriously concerned that this report is not the result of meaningful investigation, but instead yet another attack on women’s access to health care in the state of Ohio intended to end our ability to continue to provide safe, legal abortion.