Gov. Mike DeWine announced what he referred to as meaningful law enforcement reform in Ohio. 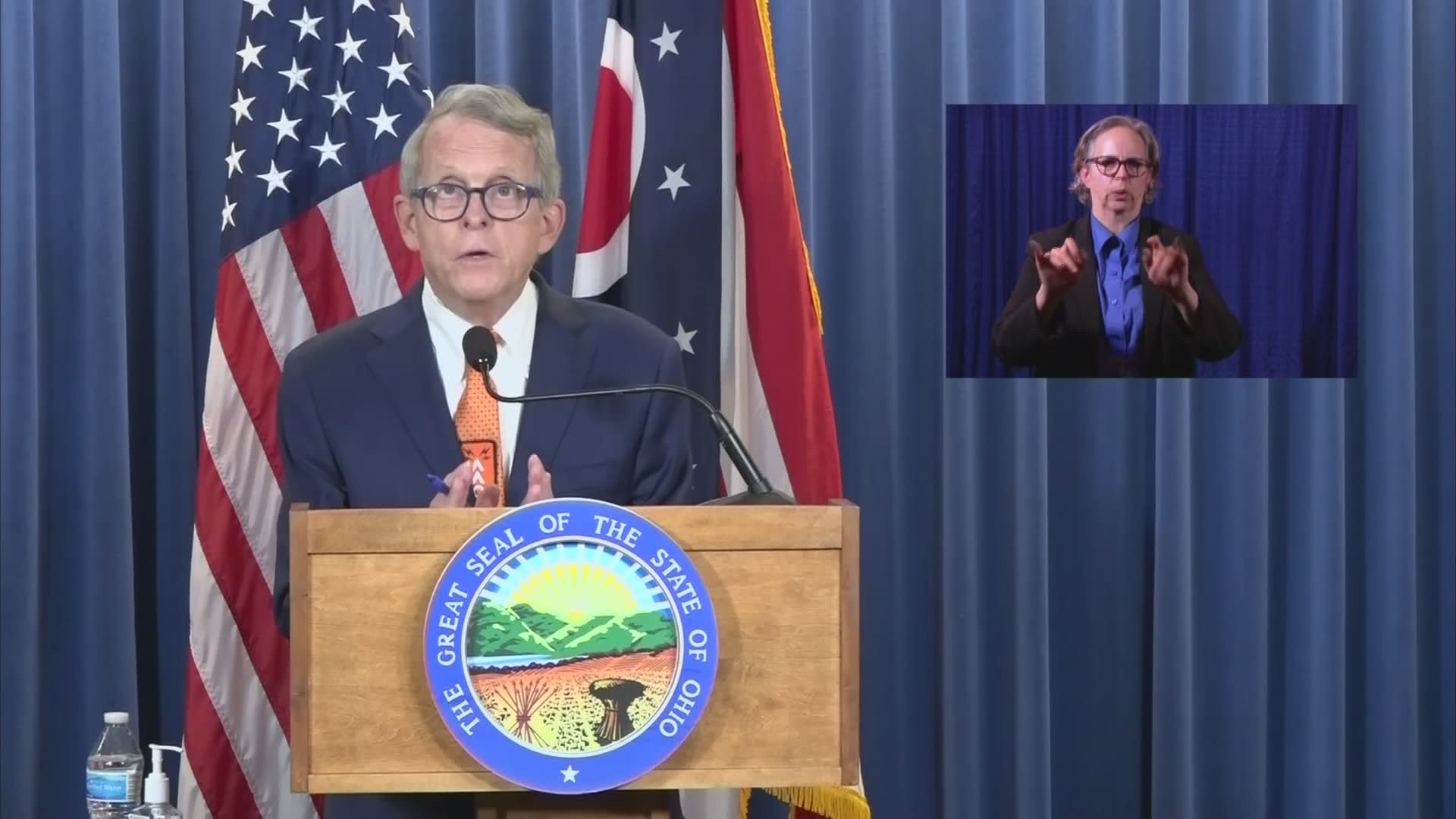 The governor said we should acknowledge many law enforcement agencies have worked hard to improve community-police relations but we must also acknowledge that there are some officers who have no place being in a position of trust.

"We must do more to make sure that officers who lack professionalism and show racial bias are not wearing a badge," he said. "The ultimate goal that I believe we all share is to rebuild public trust by improving law enforcement accountability, training, and transparency. 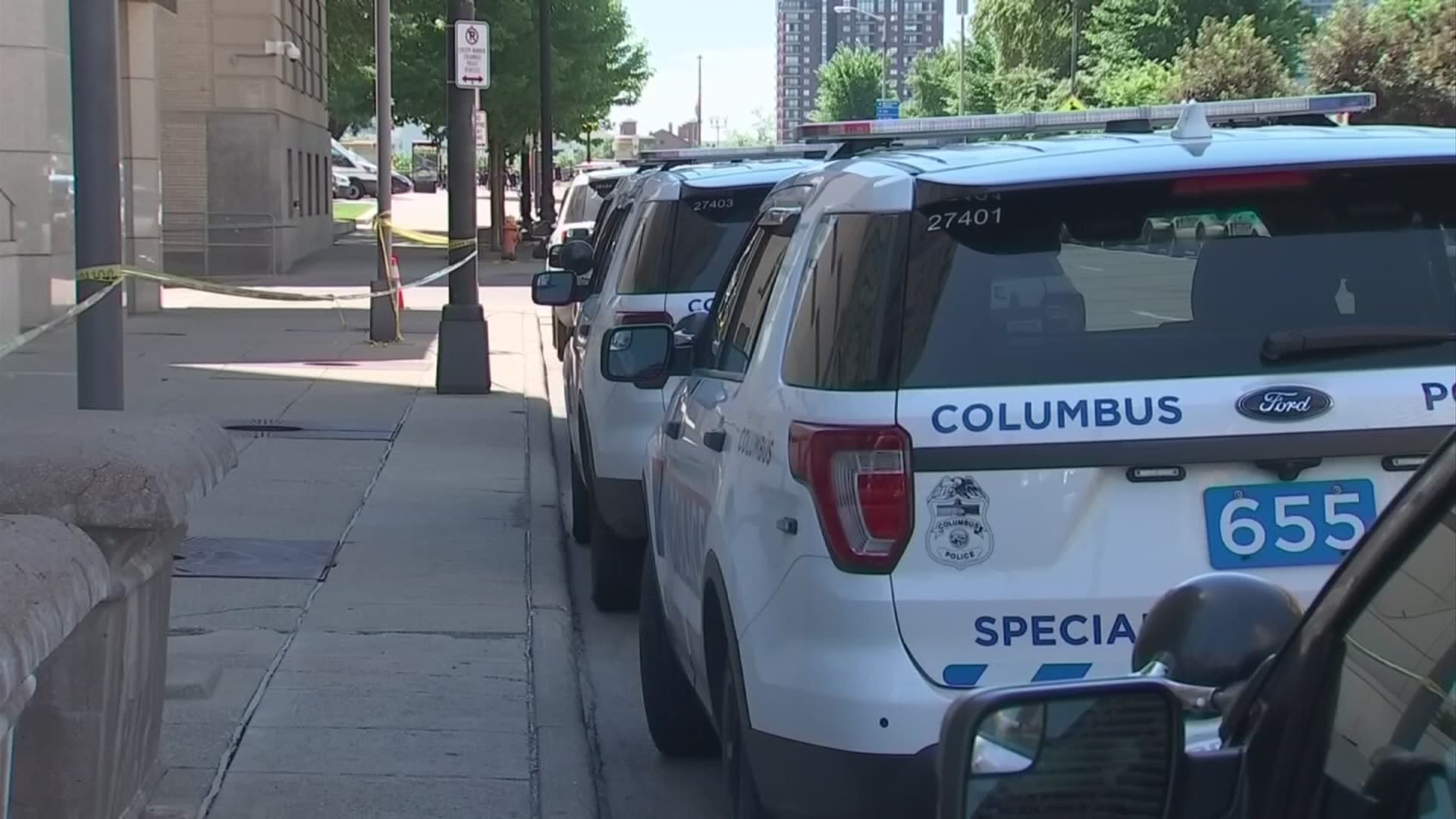 "DeWine began outlining the proposed changes by asking the general assembly to require those who apply to take law enforcement basic training must first pass a psychological exam showing they are fit.

"We must add this condition to Ohio’s basic training now to help us prevent tragedies in the future. Ohio must make sure that only those with the right psychological makeup are admitted into an academy and eventually issued a peace officer certificate," DeWine said.

DeWine said he has directed the Office of Criminal Justice Services to fund six total hours of training in de-escalation, use-of-force and implicit bias for any officer who has not yet received it this year.

"Ohio must do more to ensure that all our officers have the knowledge and skills to properly protect the public," he said. "I've never met a law enforcement officer who didn't want more training. They understand how important training is.

He also asked the general assembly to improve transparency in Ohio by creating a standard use-of-force definition and mandate all agencies report information on these incidents which will be available to the public.

He said the public data will not only provide transparency for citizens, but it will also improve understanding of why these incidents happen and work to prevent them.

DeWine called on the legislature to ban chokeholds for officers unless the officer is justified in using deadly force in situations where an officer is fighting for his or her own life or protecting the life of another.

He also asked them to mandate independent investigations and prosecutions for all shootings involving police and in-custody deaths.

DeWine said traditionally the Ohio State Highway Patrol has investigated their use-of-force incidents themselves but he has directed them to refer these incidents to the Ohio Bureau of Criminal Investigation.

His next goal is to ensure that every officer in the state has a body camera. He has already directed the Ohio State Highway Patrol to begin outfitting troopers.

"There is currently no mechanism in Ohio to revoke a certificate for conduct that is egregious, but not criminal," he said. "Now is the time to begin treating peace officer certificates more like professional licenses.

"The board would have the power to suspend or revoke an officer's license.

"Those within the law enforcement community who fail to report violations by other officers could face penalties, too," DeWine said. "This is similar to the way other professionally-licensed professions are treated including physicians and lawyers."

Columbus Urban League President/CEO Stephanie Hightower said while the plan shows steps in the right direction, there needs to be transformative change and accountability.

Hightower also said there needs to be a way the state can measure whether or not the reforms are working.

"What is going to be the benchmark for us to be able to grade whether or not what we are doing actually matters and is having an impact on the Black community," she said.