Ryan announced his plan to run on Monday. 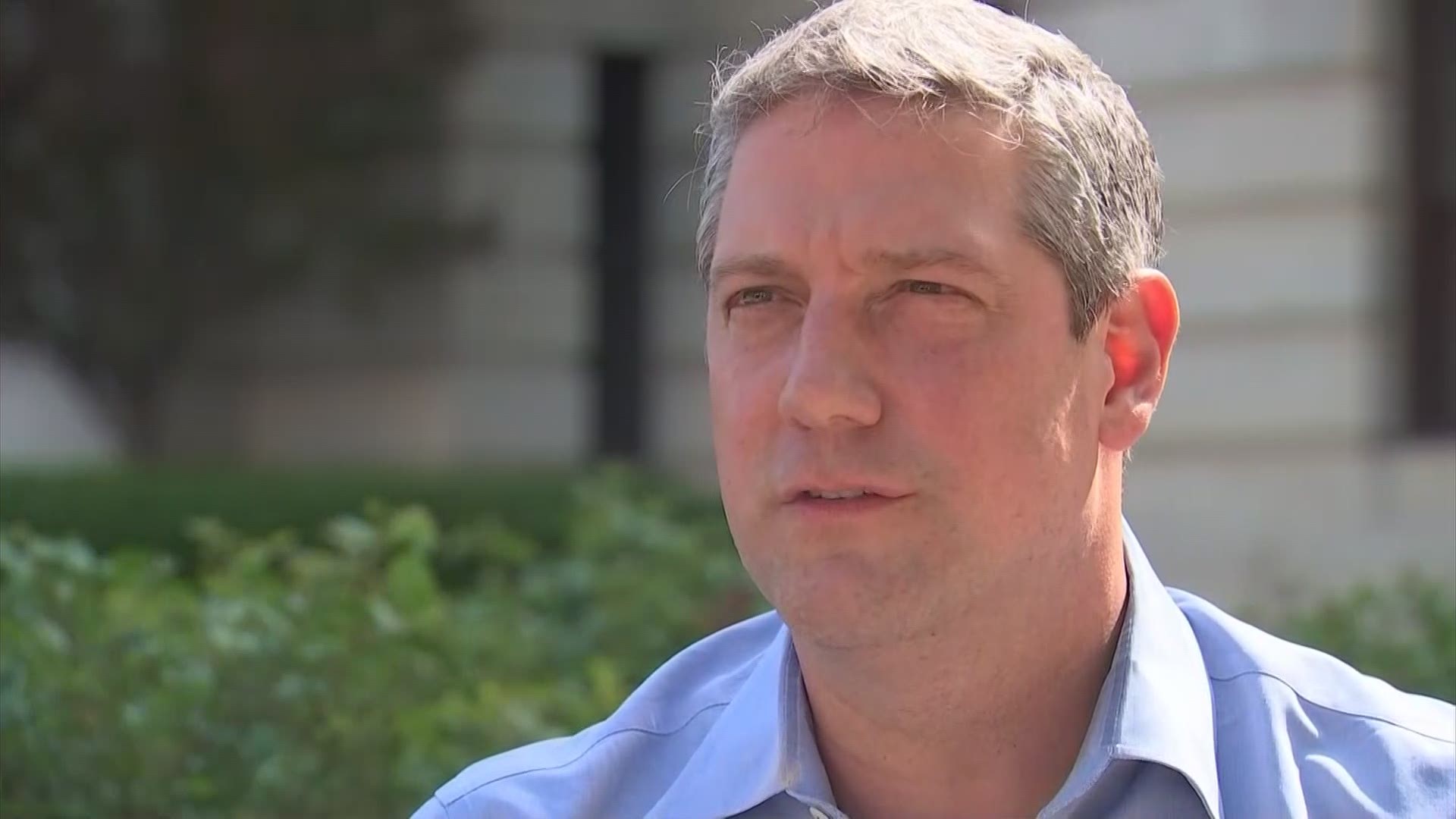 Sen. Rob Portman announced earlier this year he would not run for reelection.

“I am running to fight like hell in the U.S Senate to cut workers in on the deal,” Ryan said in his press release announcement. “Ohioans are working harder than ever, they’re doing everything right, and they’re still falling behind."