Democratic party leaders say the party's convention will be held in Philadephia. 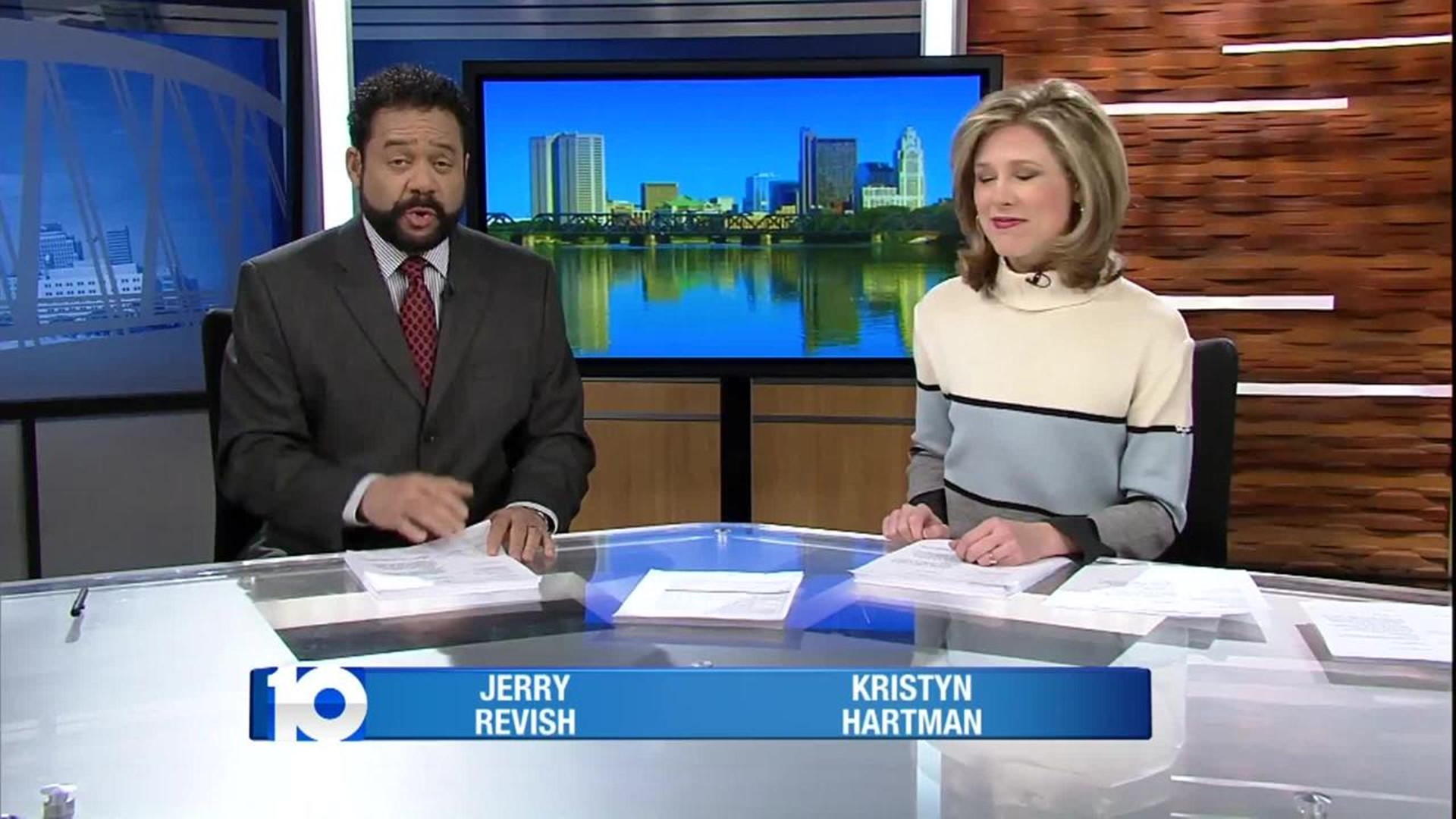 The Democratic National Convention is headed to Philadelphia.

The city of Columbus was one of the finalists for the event, along with New York and Philly. Local leaders say the failed effort will still help the city in the future.

“Our efforts to host one of the biggest conventions in the country has further elevated our city’s national profile and highlighted Columbus’ growth and success,” said Alex Fischer, President and CEO of the Columbus Partnership in a news release.

The Columbus 2016 Committee says they showcased the city's "hotels, restaurants, bars, convention venues, cost-efficient facilities, and walkability of the city that would have given delegates an unforgettable convention experience."

“Columbus continues to be proud of the collaborative effort we put forth for the incredible opportunity to host the 2016 Democratic National Convention. While we were not successful this time around, we will be back in 2020 in hopes of landing a political convention in our city,” said Columbus Mayor Michael B. Coleman in a news release. “I want to thank our entire community, elected officials, business leaders, labor leaders, community leaders, residents, and Democrats and Republicans alike who all came together in support of this initiative to host one of the nation’s most celebrated events. We congratulate Philadelphia on their success, but we continue to celebrate our own achievement as we have already begun to change how the world views Columbus.”

The move could have political fallout for the Democratic party. The Republicans earlier selected Cleveland as their host city for 2016.

“The DNC missed an opportunity to bring the 2016 Convention to the heart of our nation’s premier swing state. Columbus is a world class city that would display the diversity, innovation, and work ethic that we all value as Democrats. While I congratulate Philadelphia on its successful bid, I’m disappointed that Ohio is not making history by being the first state to host both major-party conventions in the same year," said Democrat U.S. Senator Sherrod Brown.

Local Democrats had warned national party leaders that not coming to Columbus could hurt them in the presidential election.

The Buckeye state is considered a “must win” for presidential contenders.

"I think it is very, very crucial.  To not pick Ohio would be a mistake.  To not come to Columbus, because when you look at our track record with electing presidents, when you look at Ohio has done, we always say we make presidents,"  said state Rep. Joyce Beatty in July 2014.

Coleman also warned his fellow Democrats that not choosing his city could jeopardize the state in the national election.

"The Republicans are going to be in Cleveland, and that's going to unfortunately have an impact on Ohio that might influence this race," said Coleman last year.

The DNC convention is scheduled for July 2016.