Over 250 small businesses in Columbus endorsed same sex marriage on Monday, many saying it would boost business. 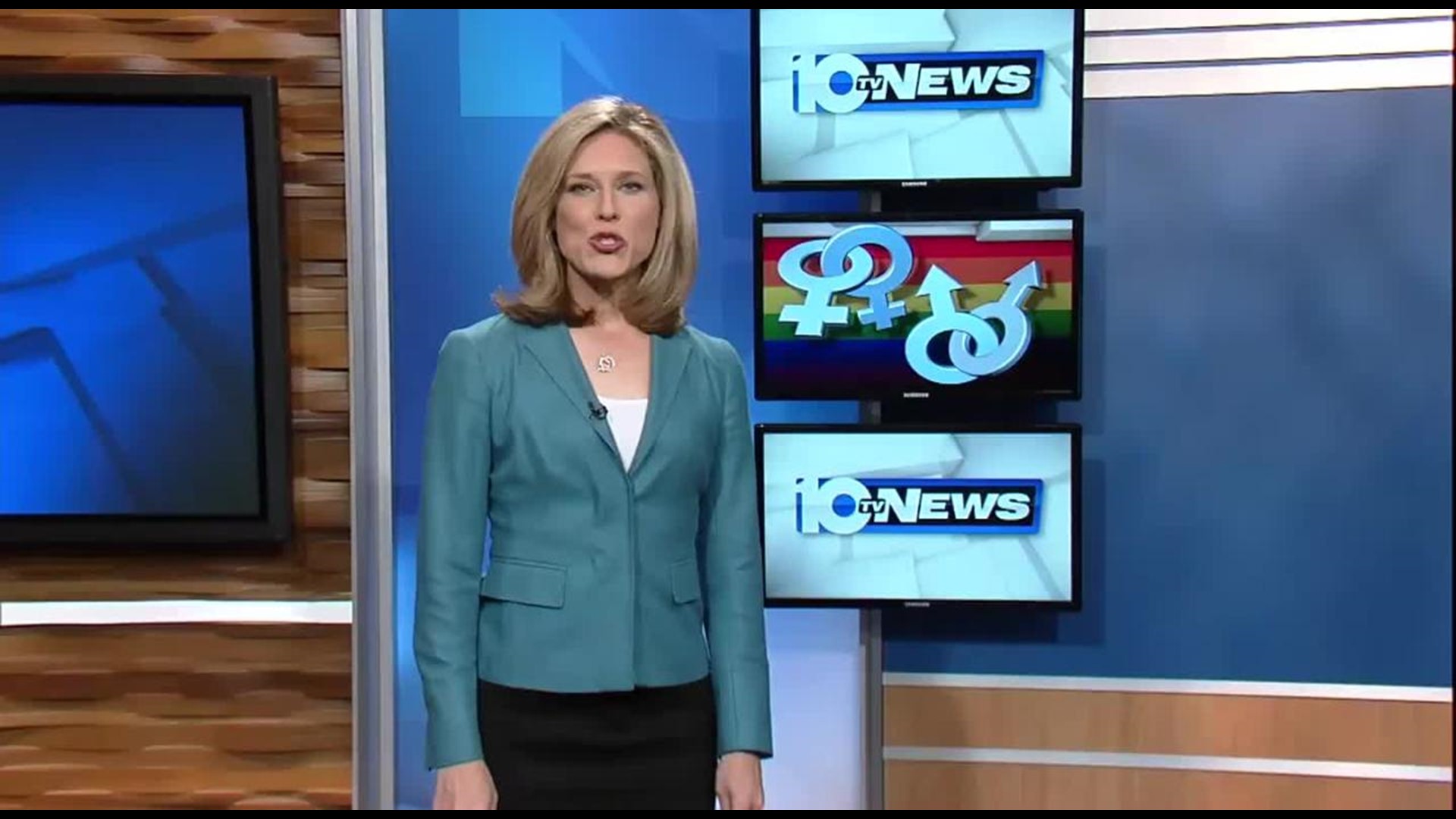 Over 250 small businesses in Columbus endorsed same sex marriage on Monday, many saying it would boost business.

"When legislators talk about jobs, jobs, jobs they need to think about this," said Mark Dempsey, owner of Dempsey's restaurant.  "When you go to get married there's a celebration involved. There's the wedding reception, the wedding itself, there's flowers, there's cakes, there's wedding rings."

Dempsey's downtown restaurant is no stranger to politics.  On the walls you can find pictures of everyone from Warren G Harding... to Tip O'Neill and the Gipper... to honest Abe.

Dempsey was joined by other Columbus small business owners today to endorse marriage equality in Ohio.

He says for him the issue isn't about morality.. but about business.

"When couples get married, it is an expensive venture.  And those businesses that are providing those services are going to benefit from that," said Dempsey.

Dempsey's views are in sharp contrast to those of Colorado small businessman Jack Phillips who made national news when he refused to make a wedding cake for a gay couple.

"We would close down that bakery before we closed our beliefs so that may be what it comes to," said Phillips.

His decision sparked demonstrations outside his bakery.  He's now appealing a ruling that he cannot refuse service to gay couples.

But Dempsey says it's just a matter of time until the economics of marriage equality win out.

"It won't be an issue in 10 years because people will realize what were we fighting for anyway?  It's about love," said Dempsey.

Attorney General Mike DeWine is a fighting a federal judge's decision that Ohio must recognize legal gay marriages performed out of state. Supporters say they hope for a vote on same-sex marriage next year.