A federal grand jury has charged 23-year-old Abdirahman Sheik Mohamud of Columbus with attempting to provide material support to terrorists. 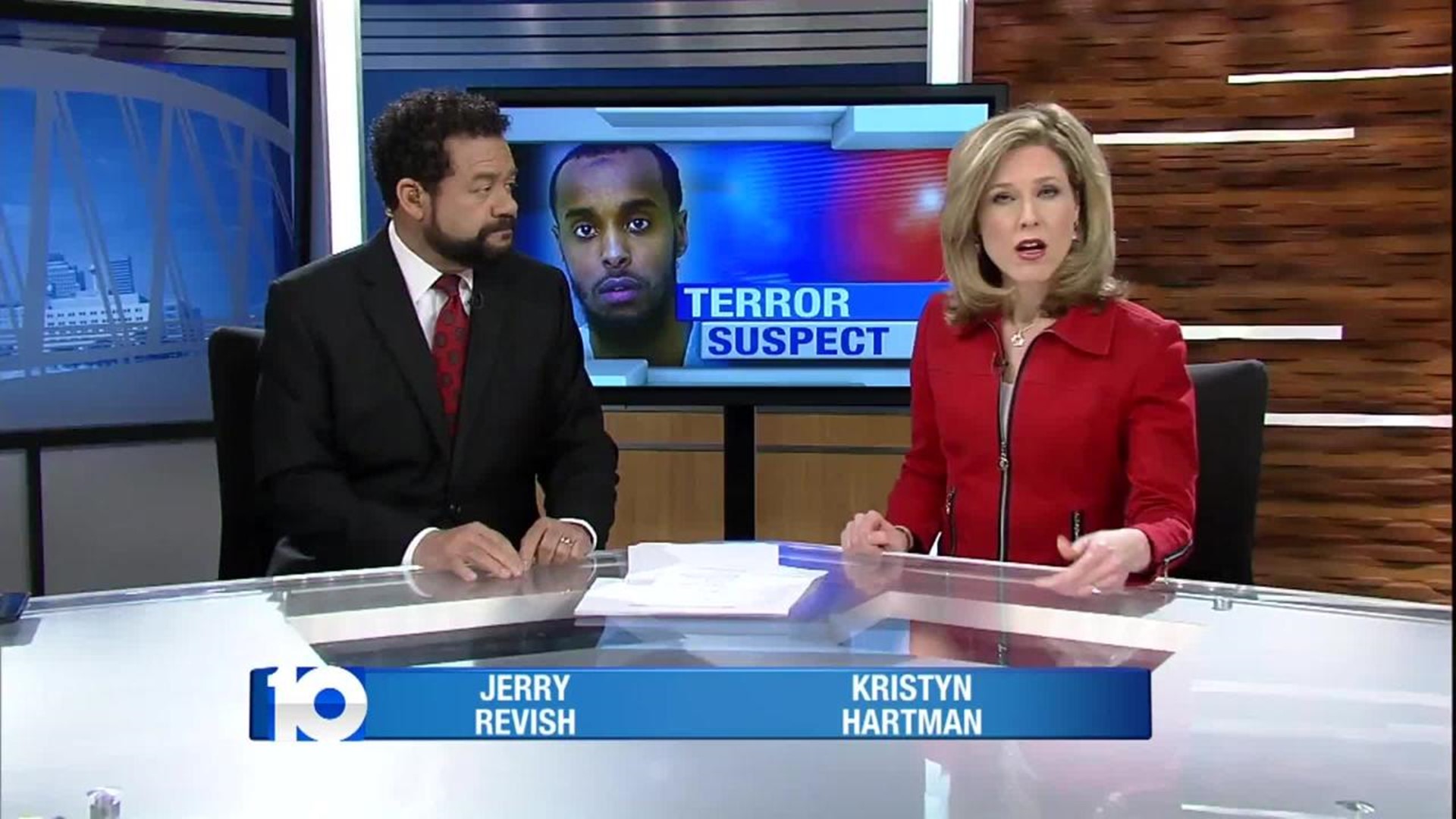 A federal grand jury has charged 23-year-old Abdirahman Sheik Mohamud of Columbus with attempting to provide material support to terrorists.

The Department of Justice says “this case is unusual in that he actually went to Syria and returned to conduct attacks. Most of these “aspiring jihadists” don’t leave the country. “

According to court documents, Mohamud left the United States in April 2014 for the purpose of training and fighting with terrorists in Syria.

As a naturalized citizen of the United States, he obtained a U.S. passport and purchased a one-way ticket to Greece.  He did not board his connecting flight to Athens, Greece during his layover in Istanbul, Turkey, and instead completed pre-arranged plans to travel to Syria.

According to the indictment, Mohamud stated that, after arriving in Syria, he obtained training from a group in shooting weapons, breaking into houses, explosives and hand-to-hand combat. Mohamed also stated that, after completing this training, he was instructed by a cleric in the organization to return to the United States and commit an act of terrorism.

Read the full indictment against Mohamud

“According to the charges in the indictment, Mohamud allegedly traveled to Syria to train with and fight alongside terrorists” said Assistant Attorney General Carlin.  “Identifying and neutralizing the threat posed by foreign terrorist fighters who return to the United States is one of the National Security Division’s highest priorities.  I want to thank the many agents, analysts, and prosecutors who are responsible for this ongoing investigation and today’s charges.”

Mohamud is scheduled to be transferred into federal custody based on Thursday’s indictment.