Moreno made a name for himself as a luxury car dealer before turning his focus two years ago to his interest in blockchain and his related technology company. 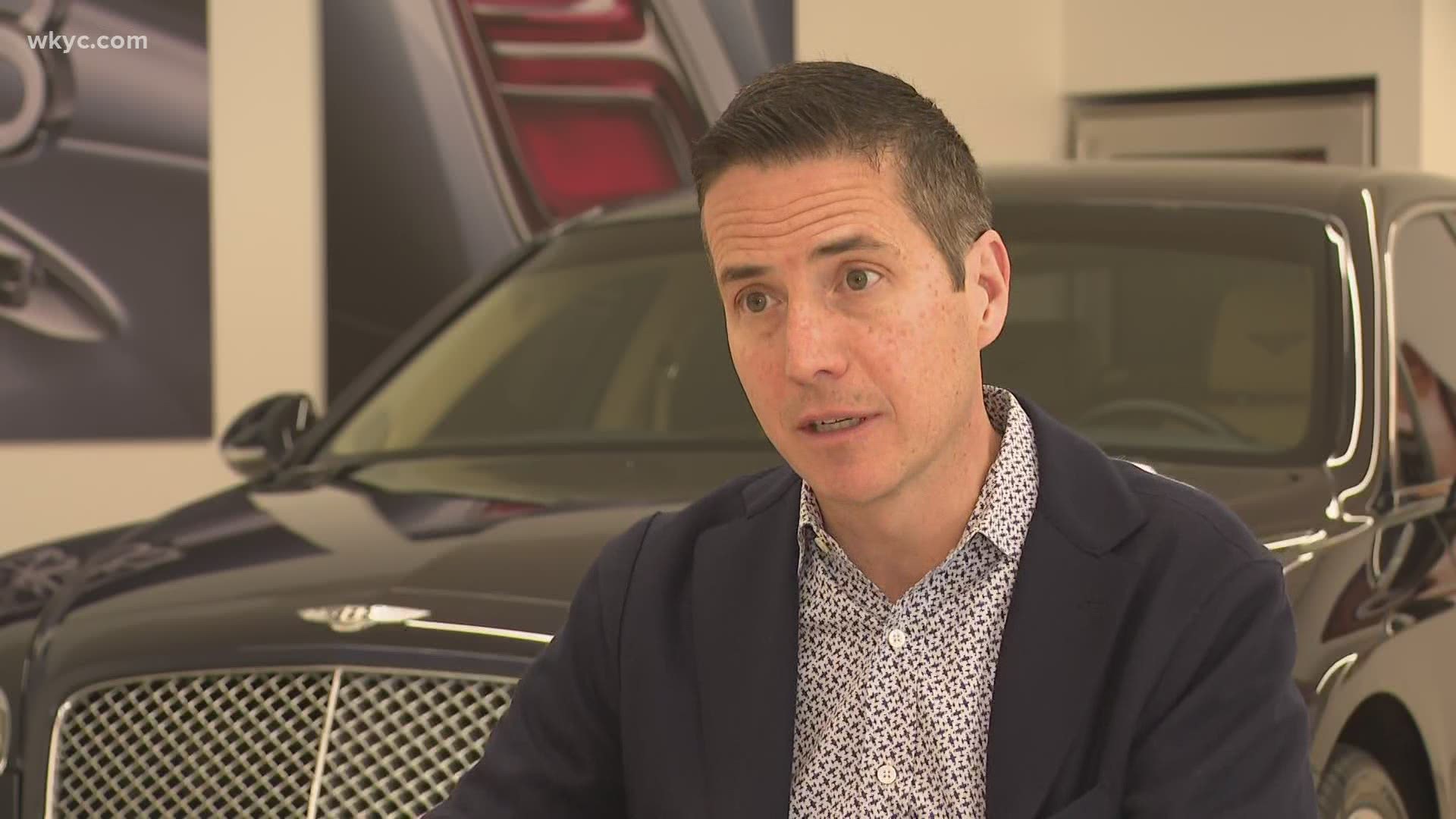 A Cleveland businessman whose family immigrated to the U.S. from Colombia when he was a child said Tuesday he'll campaign for the U.S. Senate seat that fellow Republican Rob Portman intends to leave next year.

Bernie Moreno's announcement said he is joining the race because he wants "to stop the socialist agenda, protect the gains made by President Donald J. Trump, and protect the American Dream.”

Moreno, 54, is a political newcomer who made a name for himself in the Cleveland area as a luxury car dealer before turning his focus two years ago to his interest in blockchain — a ledger for recording cybercurrency transactions — and his related technology company.

Portman said in January that he won’t seek reelection in 2022. Those seeking to succeed him are eager for an endorsement from Trump, who twice won Ohio’s presidential electors by more than 8 percentage points.

Moreno flew to the U.S. from Bogota with his mother and siblings at age 5 when the region was dominated by the radical socialist ideals of Che Guevara and Fidel Castro, he said in his announcement, adding that progressives like Sen. Bernie Sanders and Rep. Alexandria Ocasio-Cortez have assumed those roles in the U.S. 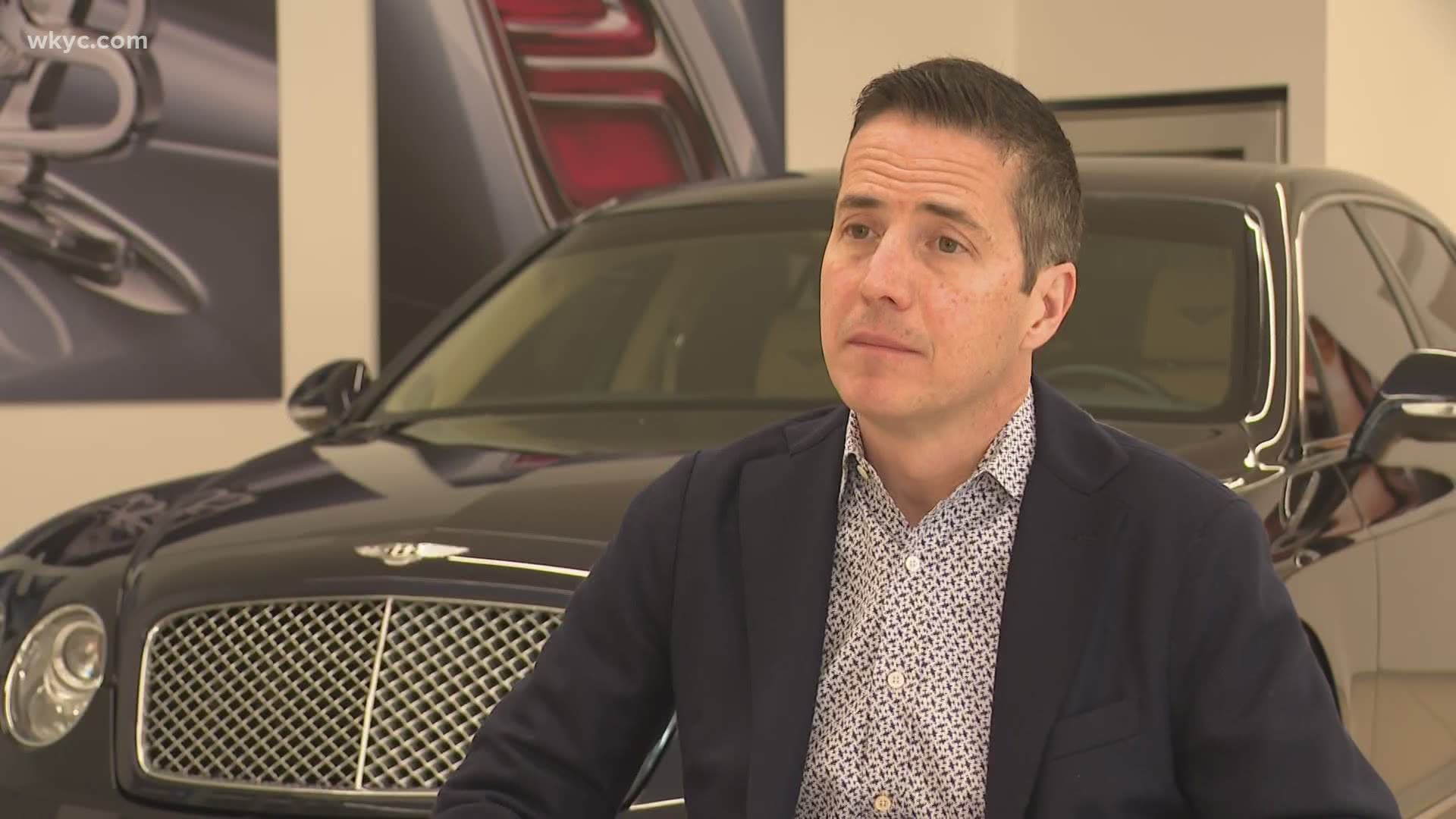 “If we're going to protect this country from the socialist left, and keep this precious idea building on the concept of freedom, then we need outsiders who back up their words with action,” Moreno said.

He also wrote: “Listening to @realDonaldTrump is like watching a car accident that makes you sick, but you can stop looking.”

Campaign manager Parker Briden said Moreno, like other Republican candidates in the race, initially supported other 2016 presidential candidates and gave to Trump's campaign.

“He’s been vocal in defending the president from his ridiculous attackers and celebrating his tremendous accomplishments,” Briden said. “Just like President Donald J. Trump, Bernie’s a businessman and political outsider who wants to stop socialism, pass term limits and end the cancel culture.”