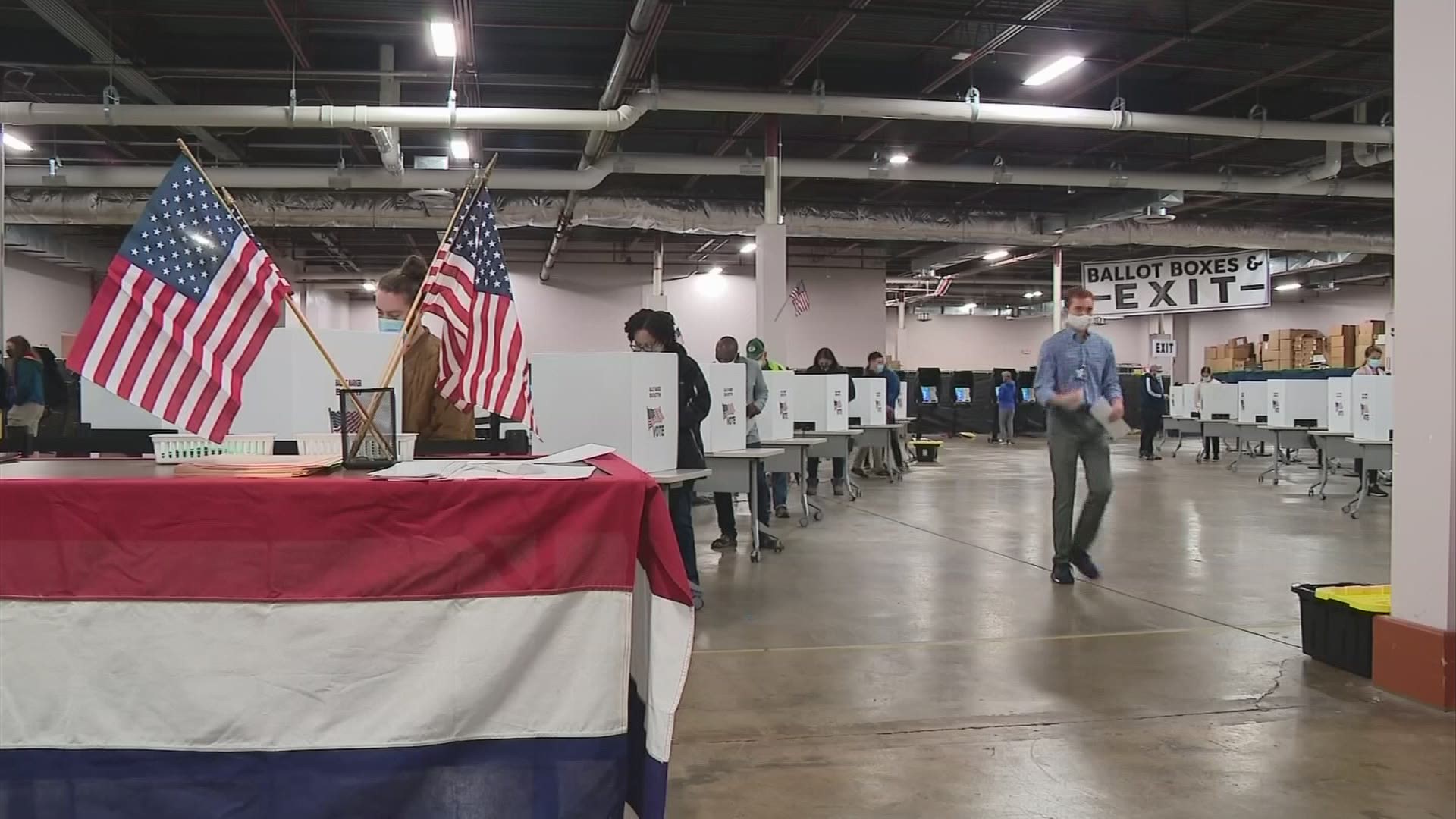 Reactions have flooded social media with some looking forward to changes Barrett could bring to the country while others are concerned those changes would have direct impacts on their rights.

“I just had a couple ask my to marry them next month,” said Wedding Officiant Andrew Hunt. Hunt was ordained before same-sex marriage became legal in the U.S. and is now one of many officiants offering free marriages for same-sex couples.

“The couple I’m going to marry next month, they were thinking about getting married eventually but now they’re like well maybe we should move that timetable up,” Hunt said.

A Reverend gave some insight to the conversations she’s hearing from same-sex couples about Barrett’s confirmation.

“Do we need to set up and make sure we have medical power of attorney and financial power of attorney in case if something does happen, those decision making items would go to out spouse and not revert back to parents or siblings,” said Reverend Abby Prendergast.

Barrett joining the Supreme Court makes the court a more conservative one meaning historical cases could be changed.

Cases making headlines include Roe v. Wade, which protects a pregnant woman’s ability to choose whether to have an abortion and Obergefell v. Hodges, which ruled marriage applies with equal force to same-sex couples.

“Ohio Right to Life is excited to see an amazing Judge like Amy Coney Barrett be confirmed to the Supreme Court,” said Director of Communications Allie Frazier.

Frazier said the goal of the organization is to end abortion. While she and others with Ohio Right to Life look forward to seeing what Barrett will bring to the country, she said there’s no telling what decisions Barrett will make.

“Although our goal is to end abortion, at the end of the day, Amy Coney Barrett has not made any indication of how she would rule in certain cases,” Frazier said.