The Stand Your Ground proposal at the statehouse is receiving attention from lawmakers on both sides. 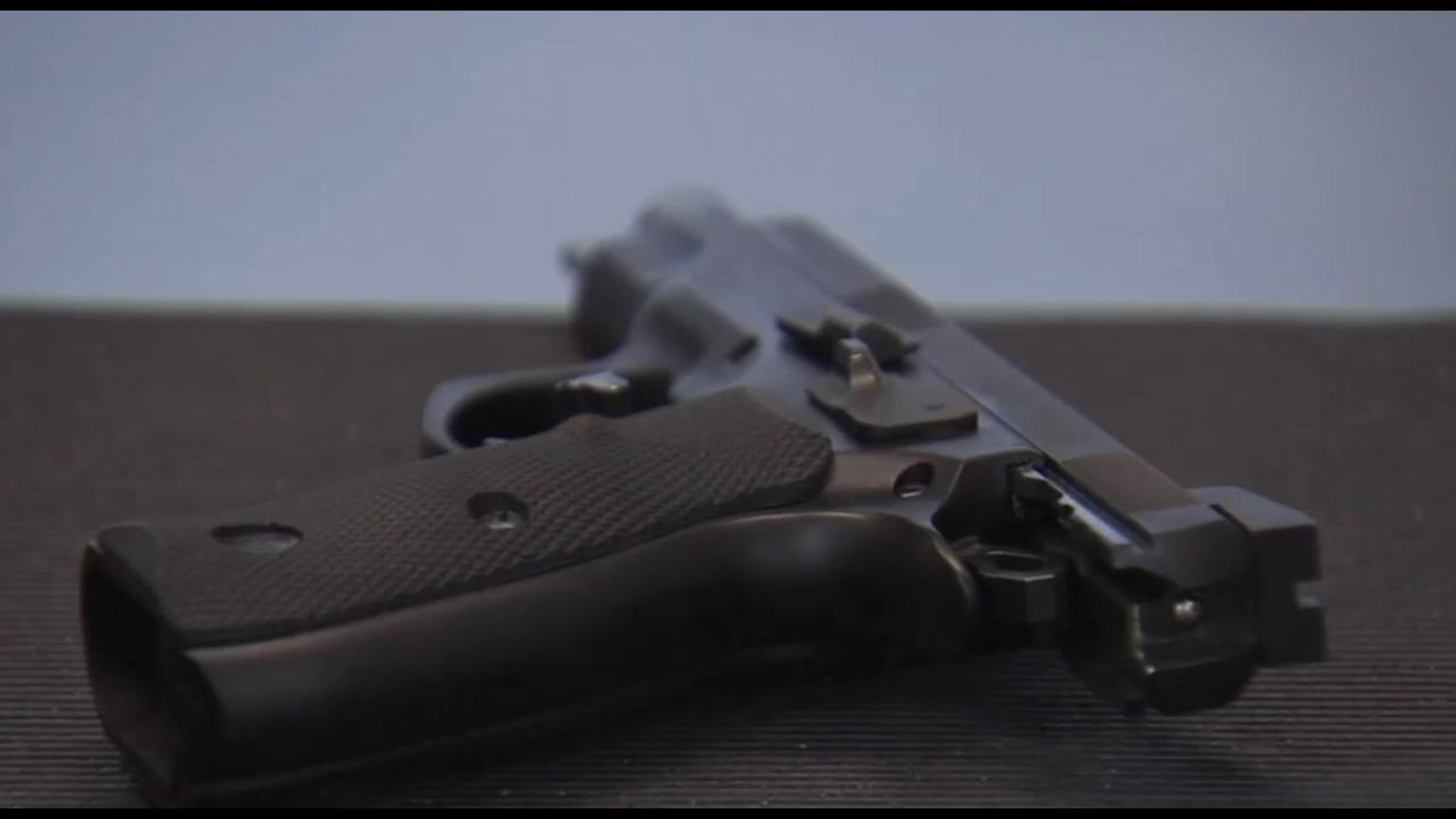 Of over a dozen gun bills that been filed at the statehouse this session, the Stand Your Ground proposal is receiving the most attention.

"I think it's absolutely dangerous to have to elevate it to Stand Your Ground," said House Minority Leader Tracy Maxwell Heard.  "We have far too many gun laws on the books here."

Hoping to slow down the momentum for the gun lobby in Ohio, the Legislative Black Caucus is circulating petitions to keep a Stand Your Ground law from being approved.

"There are just too many ways for this to go wrong and the average citizen is just not equipped to read those situations," said Heard.  "I don't think it's rational at all."

Gun supporters in Ohio are now pushing for a repeal of the Duty to Retreat provision, which has been state law since the 1800s.

"I think the national trend is the duty to physically retreat from the bad guy is something not making sense in the United States," said Ken Hanson from the Buckeye Firearms Foundation.

Hanson says the change from Duty to Retreat to Stand Your Ground is not that drastic because people will still have to prove in court that they were acting in self-defense.

"It's not that big of a change," said Hanson.  "What it does is remove the perception that you have to get in a foot race with the bad guy."

Heard and Hanson adamantly disagree on whether the Florida Stand Your Ground law, debated during the trial of George Zimmerman, has targeted, or benefited, minorities.

"When you look at how cases were determined since that law, to ask whether there's a disparity there, all you have to do is look at the numbers," said Heard.  "If the victim was a white person, it was 30 percent that Stand Your Ground applied to the minority shooter.  If the victim was a minority or African American then it was 73 percent where the Stand Your Ground applied if the shooter was a white person - a definite disparity."

Hanson says study's in Florida show it has been the opposite.

"Stand Your Ground is not racial, and in fact if you look at the cases that were brought in Florida disproportionately African Americans and Hispanics are using the Stand Your Ground laws successfully compared to Caucasians," said Hanson.  "In fact they are using it at a rate that is double per capita.  So it is a success regardless of race."

One area where Heard and Hanson agree is that the current Republican dominated legislature is very likely to approve Stand Your Ground, and other pro-gun bills, in the immediate future.

"If you're looking at Ohio, absolutely," said Heard.  "Unfortunately things tend to go in cycles.  "I'm hoping we don't have another Trayvon Martin because we have Trayvon Martin's in my district every single day."

Hanson acknowledges the pro-gun majority at the statehouse, but says that doesn't mean every bill gets his organizations support.

"It's an embarrassment of riches it really is," said Hanson.  "We've done so well over the last 8 and 10 years at the ballot box.  Every time there's a gun bill that's introduced the naysayers say 'blood in the streets, it's going to be a gun fight, people will draw guns at any point.'  That never turns out to be right and everything we're saying is going to be right ends up being right."