10TV's Maureen Kocot sat down with one Columbus mother who says she has never regretted her decision. 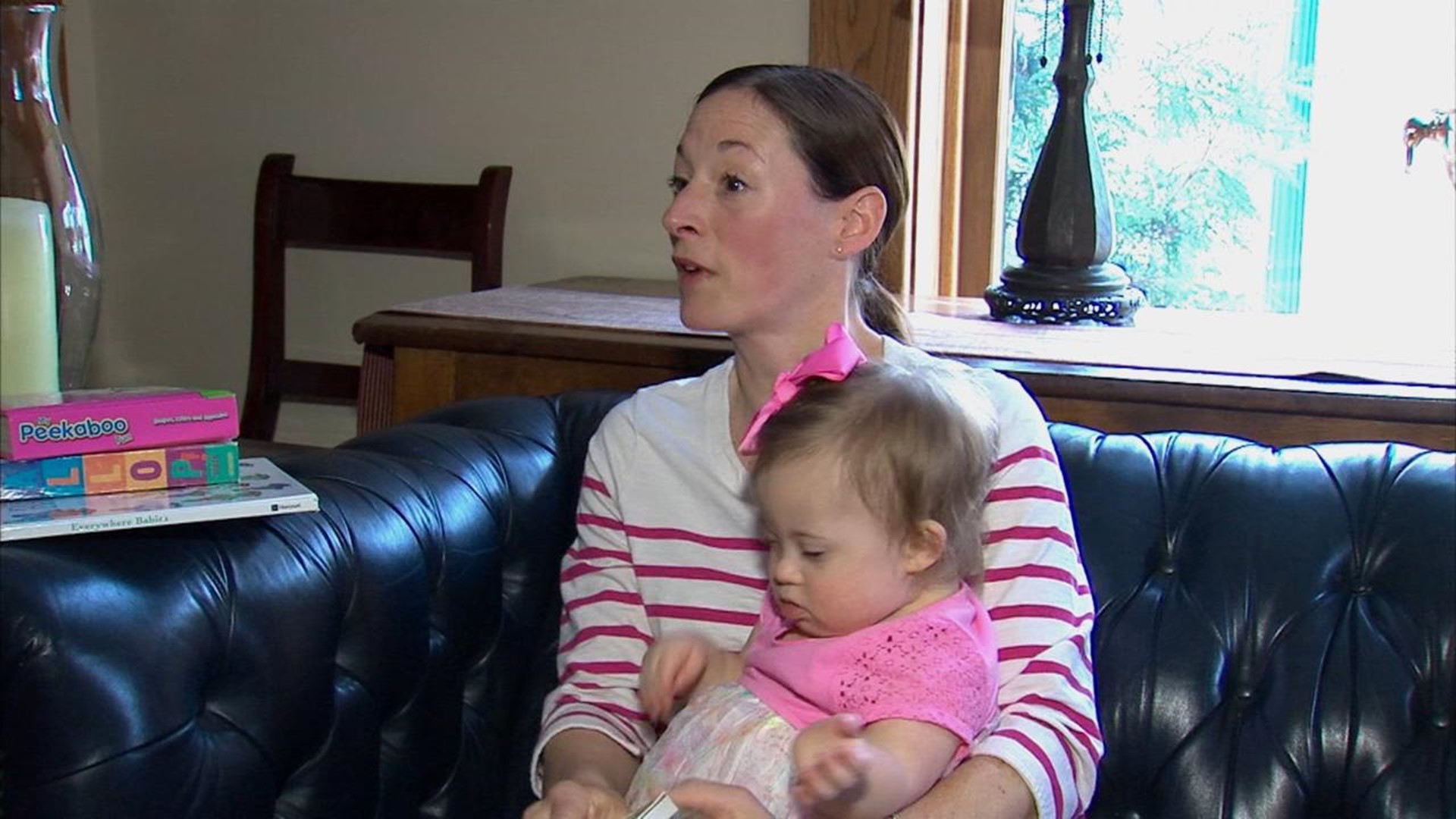 Ohio lawmakers are proposing a bill that would ban abortion for women expecting a baby diagnosed with Down Syndrome.

When Molly Pesich was expecting her third child, she was excited to take a screening test that would reveal the sex of her baby.  But, the test results weren't pink or blue -- they were devastating.

“Initially it's kind of like all the blood rushes out of your body.  I wanted to collapse.  It was like being kicked in the stomach,” Pesich recalls.

She says doctors laid out the risks, but she and her husband decided to go through with the pregnancy.

House Bill 135 would ban abortions for women pregnant with a baby diagnosed with Down Syndrome.   Planned Parenthood is opposed to the bill.

“This takes a deeply personal decision out of the hands of a woman and her physician and turns physician into investigator and woman into suspect,” explains Stephanie Knight.

Knight says Ohio shouldn't force a mother to give birth to a child diagnosed with Down Syndrome because “we don't know a woman's personal circumstances.  We’re not in her shoes.”

Pesich says for her, abortion was never an option.  "This child isn't perfect so reject?  I don't think that's right,” she says.

She is now making it her mission to mentor expecting parents facing the same diagnosis, so they understand both the risk and the reward.  She wants parents to know "everything is going to be okay if you choose to continue this pregnancy.   Life will be amazing and beautiful.”

Meantime, 16 house members have signed on to co-sponsor House Bill 135. 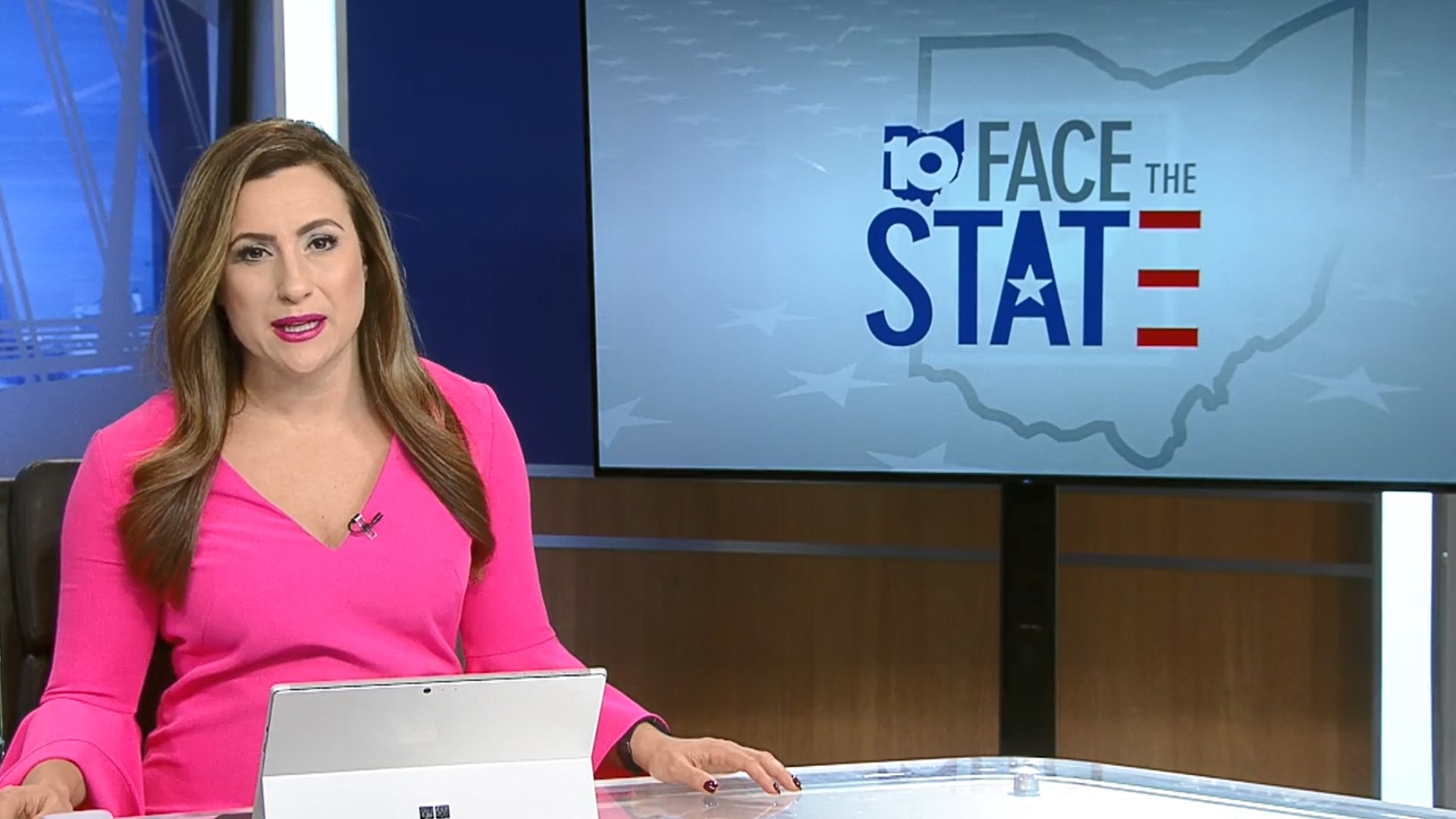