According to the White House, the trip is part of “Help is Here” tour to amplify the American Rescue Plan. 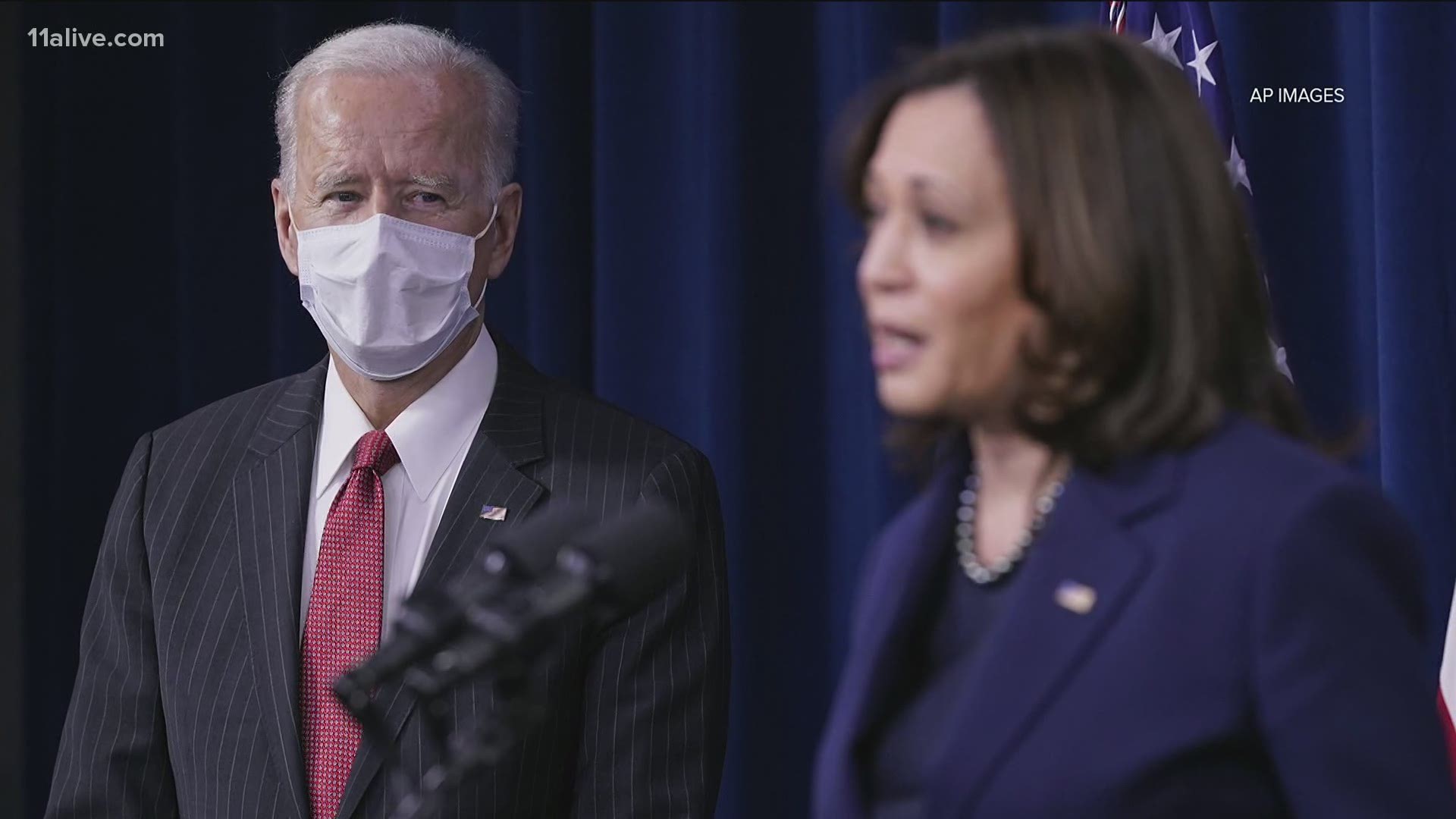 According to the White House, the trip is part of “Help is Here” tour to amplify the American Rescue Plan.

Back in January, Biden signed an executive order to fund vaccinations and provide relief to families impacted by the COVID-19 crisis.

On Thursday, he signed into law the $1.9 trillion coronavirus relief package that he says will help the U.S. defeat the virus and nurse the economy back to health.

The bill, titled the “American Rescue Plan," was originally set to be signed by Biden on Friday. Instead, the White House moved the signing to Thursday at 1:30 p.m. ET. Vice President Kamala Harris was in attendance.

“We want to move as fast as possible,” he said.

He added, “We will hold our celebration of the signing on Friday, as planned, with congressional leaders!”

The Associated Press reports Biden's challenge Thursday night will be to honor the sacrifices made by Americans over the last year, while encouraging them to remain vigilant despite “virus fatigue” and growing impatience to resume normal activities, given the tantalizing promise of vaccines. Speaking on the one-year anniversary of the World Health Organization's declaration of a pandemic, he'll mourn the dead, but also project optimism about the future.