Bexley City Council is in the beginning stages of drafting anti-discrimination legislation after a lesbian couple claimed they were denied service from a local photographer. 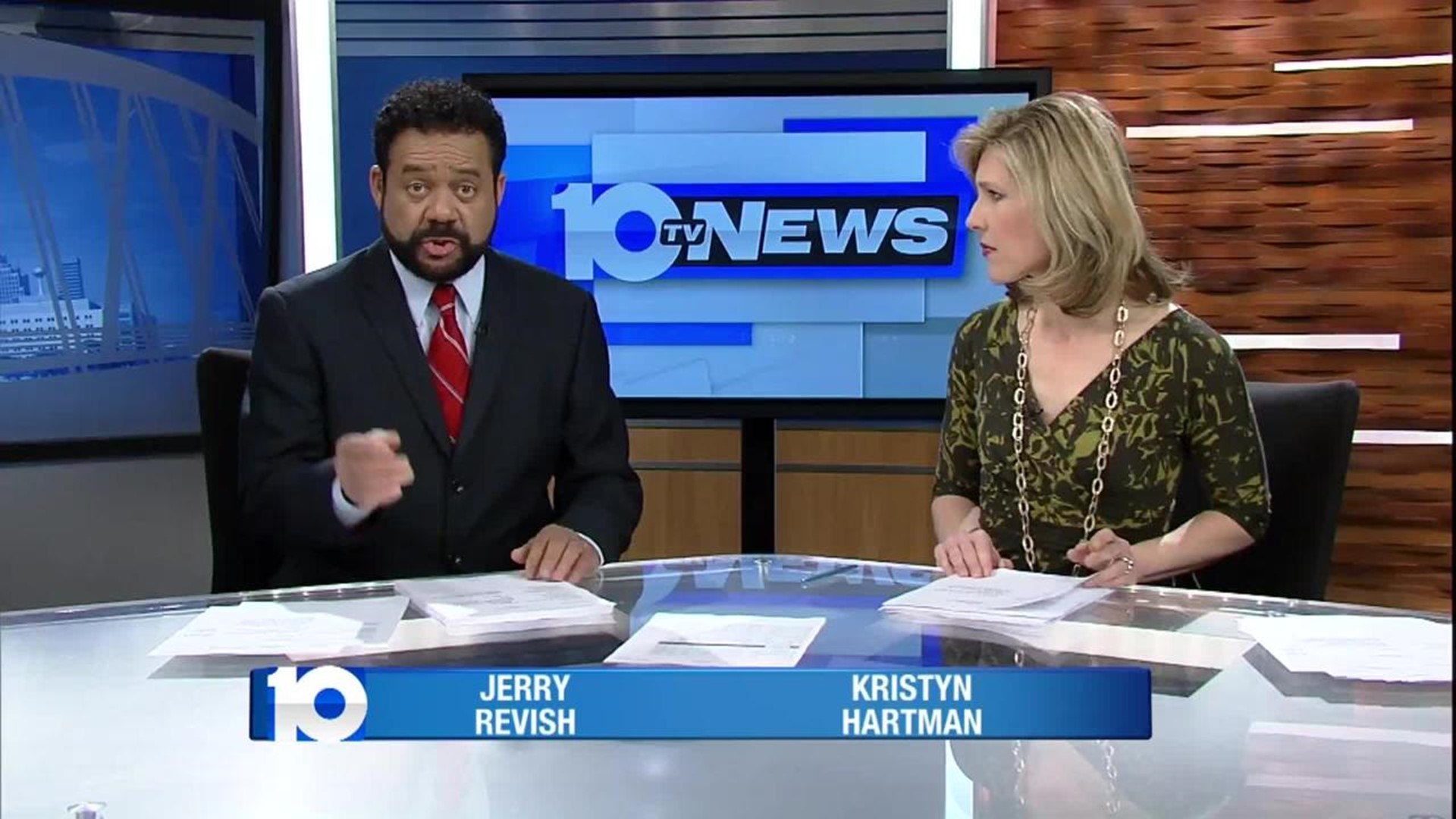 Bexley City Council is in the beginning stages of drafting anti-discrimination legislation after a lesbian couple claimed they were denied service from a local photographer.

The group “Wenited.org” staged a rally before Tuesday evening’s city council meeting to urge council members to move forward with legislation to protect the LGBT community.  The rally organizers were also there to show support for Jenn Moffitt and Jerra Knicely -- the two women who claimed they endured discrimination.

"They remain with lingering frustration about the event itself,” said Carol Fey, the couple’s attorney. “Certainly that sting is going to take a while to go away."

Fey says it was an email that upset her clients. In it, the owner of Next Door Stories said, "Unfortunately at this time I do not offer services for same-sex weddings."

"I just can't imagine a legitimate reason to not offer services to gay and lesbian people,” Fey said.

The photographer did not respond to 10TV’s interview requests, but a Facebook page with more than 100 "likes" shows she has some support. One post said, "It's wrong for a business to discriminate against any individual. But it should be the right of business owners to refuse to provide services they disagree with."

But Omar Faruk with “wenited.org” says more people have shown support for the couple.  "It was almost overnight that this issue went from nonexistent to everyone posting about it,” he said.

Faruk believes the majority of Bexley businesses and residents seem to support an anti-discrimination ordinance and Bexley council member Deneese Owen agrees.  "We are a tolerant and inclusive community and so I was disappointed the couple experienced discrimination in this way,” she said.

Jerra and I understand that council is to have something drafted up by this evening. We are pleased to see the legislative wheels turning and we're confident the city will carry it out as promised.  We brought on board Chris Cozad for her expert advice- Chris helped draft the anti-discrimination legislation for the city of Columbus as well as for Cincinnati.
My fiancé and I brought the issue to light, we've provided the motivation and tools to fix it, so we're excited to see it come to fruition, accurately and expeditiously. Hope is never silent.
We are united for change and we're just getting started!  We deeply appreciate our local and global supporters and allies... And even the "haters", they just increase our drive to expand equality for all!

A big crowd gathered before Bexley's City Council meeting on Tuesday, rallying around Moffitt and Knicely.  They're recently engaged and planning their wedding.  They checked out Next Door Stories as a photographer.

"They're right down the street from us, we're big on supporting local commerce," said Moffitt.

But the business didn't want their support, sending the two and email saying "I do not offer services for same sex weddings."

"It was very surprising and very hurtful," said Moffitt.   "It's hard to believe in 2015 people still have those antiquated views."

When their story got out, momentum for change started.  Many asking the question, could a business legally do that?

"What we found is our code is troublingly silent on the issue of discrimination," said council member Deneese Owen.

Bexley isn't alone in the state.

"We still have 90% of cities in Ohio who have not addressed this question,"  said Mayor Ben Kessler.

So council unanimously agreed to start drafting a measure and opened up the floor for public comment.

"Who has the right to claim what love is, who has a right to tell what a definition of love is?"  said supporter Hayden Hill.

Emotional words from people who say they've experienced the discrimination.  And support from others who believe its time for change.

"I absolutely believe we need to go forward with this now, we don't need to wait for more things to happen like this,"  said Laura Firth.

One man did question the idea of an ordinance, wondering about penalties and how it would be enforced.  "I can see as this expands, can be a real drain on our police forces and our resources for law enforcement,"  Jed Whitehead.

While a tremendous amount of support showed for the meeting, Moffitt and Knicely say they've felt the backlash also.  "We received quite a bit of hate mail, death threats,"  said Moffitt.  "We're moving forward to change that so nobody has to go through what we went through."

Council is forming a subcommittee to draw up an ordinance.  That ordinance should go before council at the April 28th meeting