Senate Bill 123 is set to appear in the Ohio Senate Health Committee on Wednesday morning. 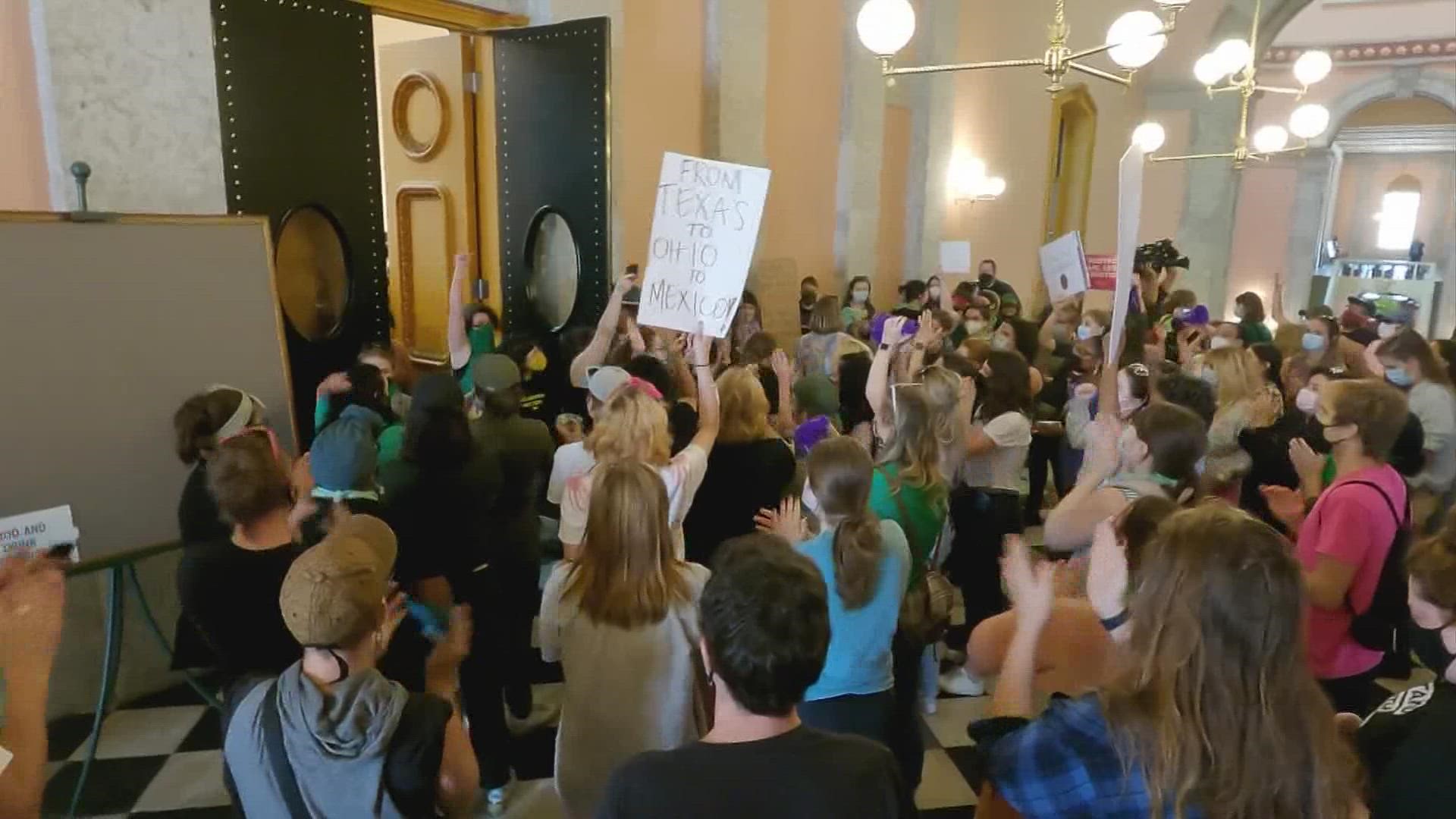 COLUMBUS, Ohio — A piece of legislation meant to go into effect if federal abortion rights protections are overturned will start its path through the Ohio legislature this week.

Senate Bill 123 is set to appear in the Ohio Senate Health Committee on Wednesday morning.

If passed, the bill would then await court challenges of the U.S. Supreme Court’s Roe v. Wade decision, the ruling that legalized abortion nationwide. If challenges to Roe were successful, Ohio could then quickly ban abortion.

There is an exception in the bill for abortions when there is serious risk to the pregnant person’s life, but written certification of the necessity is required, and “appropriate neonatal services for premature infants must exist at the facility where the physician performs or induces the abortion.”

Currently, abortion is legal in the state of Ohio up to 22 weeks gestation.

The proposed legislation would also ban “as the crime of promoting abortion” possessing, selling or advertising “drugs, medicine, instrument or device to cause an abortion”

“Promoting abortion” is one of a few crimes defined under the bill, and would be a first-degree misdemeanor if passed. “Abortion manslaughter” would be a crime under the bill, treated as a first-degree felony punishable with a minimum of four to seven years in prison for “purposely taking the life of a child born by attempted abortion who is alive when removed from the…uterus.”

As with other attempted legislation on abortion in the state, the punishment primarily lands on the physicians, leaving those having the abortions legally cleared and even able to file a wrongful death lawsuit if an abortion is performed in violation of the proposed legislation.

A physician could have their license revoked if found guilty of “abortion manslaughter,” “criminal abortion,” or “promoting abortion.”

The language regarding “abortion manslaughter” is reminiscent of language in a different abortion-related bill seeking to punish doctors after “botched abortions.” That bill seeks to prohibit inaction by doctors in the case of “failed” abortions, however, state data shows failed abortions are very rare.

Of abortions reported at 19 weeks or more gestation in the state’s most recent data — which was available at the time the botched abortion bill was presented — only one pregnancy was found to be viable.

The Senate legislation isn’t the first “trigger ban” that has been introduced in the General Assembly in the recent past. Last spring, a House bill was introduced by former state Rep. John Becker, also aiming to take effect if Roe v. Wade was overturned.

Abortion-rights advocates are planning to rally together at the Ohio Statehouse at 12:30 p.m. on Tuesday, the day before the committee meets to consider the trigger ban.

“With the stark reality that Ohio could be the next state where abortion is entirely inaccessible, now is the time to show up and fight for our communities,” said Aileen Day, communications for Planned Parenthood Advocates of Ohio, in a statement. 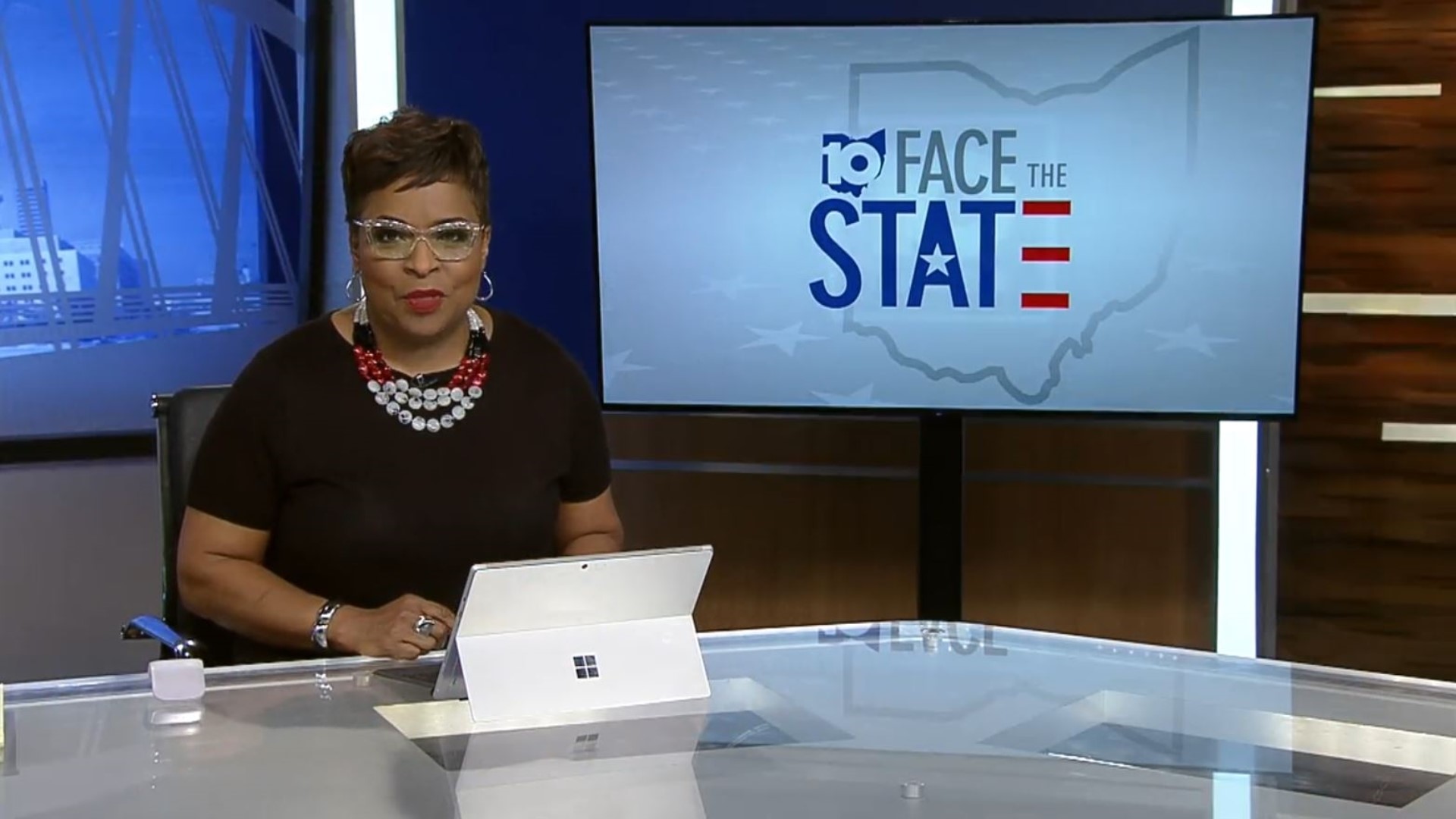