7 proposed gun laws up for debate at Ohio Statehouse

Ohio State Senator Cecil Thomas (D) Cincinnati is the lead sponsor for six of them. 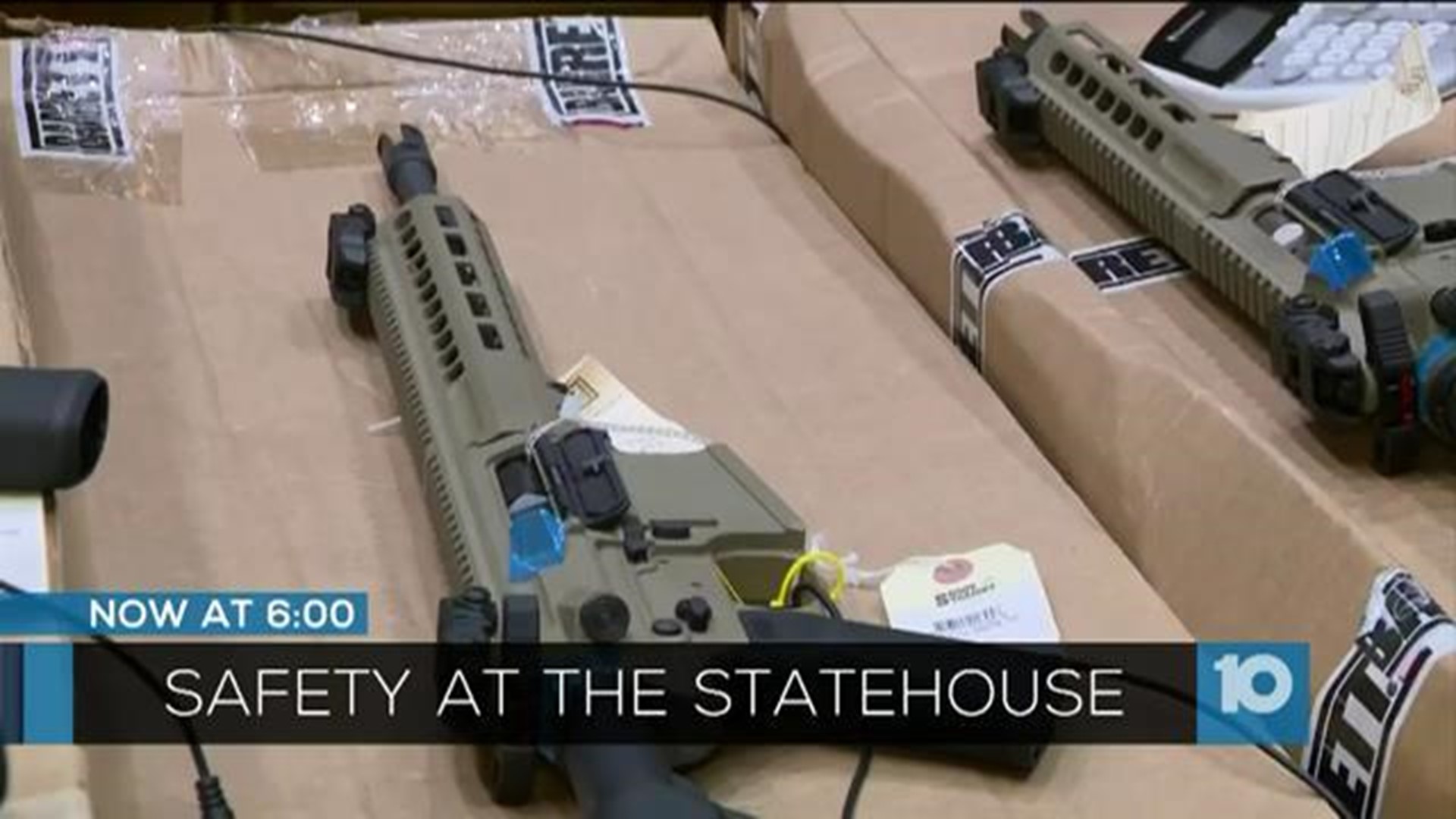 Ohio Senator Cecil Thomas believes politicians who push back against gun control will pay for it come election time.

He's the lead sponsor of six gun law proposals including one that would raise the age the minimum age to purchase a gun to 21. That's the meaning behind Senate Bill 65.

"We're talking about the potential of a deadly weapon in the hands of someone it just makes good common sense you got to be 21 to purchase that firearm," he said.

What sounds like common sense to him, sounds utterly ridiculous to the Buckeye Firearms Association.

"If you're 18 should be able to vote, join the military and drink a beer," says Gerard Valentino of the Buckeye Firearms Association.

A lot says the Buckeye Firearms Association. It says there's a danger in the government knowing the details of a private sale.

"It creates a gun registry which has been ruled to be unconstitutional. If the government has a list of who owns the gun now they know who owns the guns and where to get them," Valentino said.

Thomas says his proposals to change the state's gun laws are about common-sense legislation.

"I don't want your gun I want to make sure you're qualified to own that gun," Thomas said.

He admits none of what he proposes will solve mass shootings like the one in Dayton, but he believes even it makes it harder for one person to buy a gun with evil intentions he believes it's worth the political fight.

Among the other gun bills, up for discussion is what's referred to as the red flag law which would allow the courts to take someone's guns away if they are a threat to themselves or others.