For Family Safety Week, 10TV rode along with Hilliard Police to see what common mistakes drivers should learn to avoid. 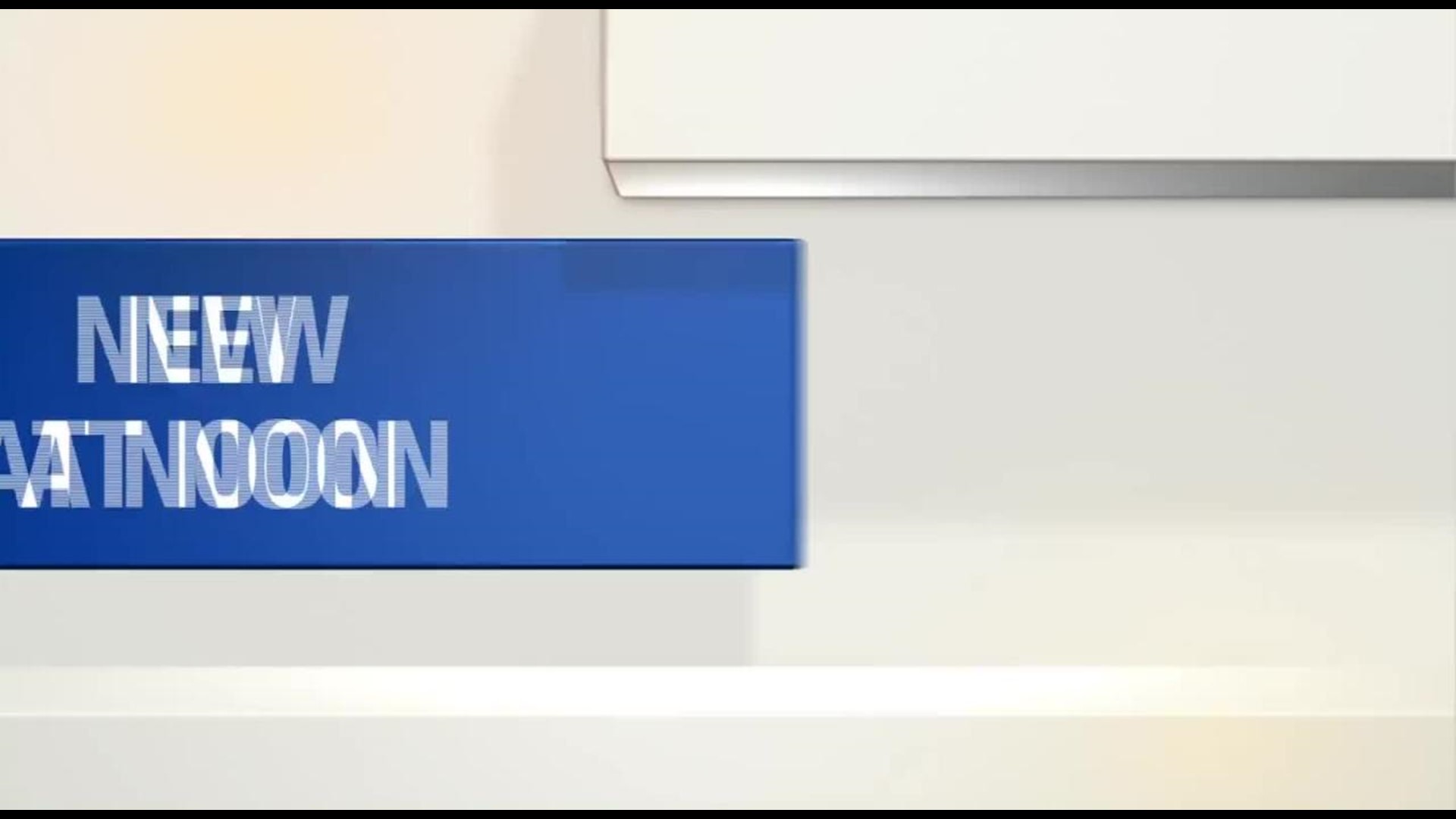 Within 10 minutes of the 10TV ride-along, Settles made a stop in a residential neighborhood.

According to Hilliard Police, speeding, along with assured clear distance, are the top reasons for accidents in 2013.

“You're following too close, the person in front of you stops and now we have a crash or chain reaction crash,” Settles said.

In Hilliard a lot of traffic violations happen at roundabouts. As more are built in the city officers say people need to learn how to drive through them safely.

“When you stop in a roundabout, then you cause a huge problem. Now, you have people trying to go through it and they're used to going through it, and we have a car stopped in the middle of it and everything goes downhill,” Settles said.

Settles says drivers need to follow the signs and the marks in the road, always.

“It's not just to decorate the roadway. It's to provide guidance to drivers as to the proper operation on the roadway,” Settles said.

And here's one law that people break that Settles said frustrates most drivers.

“It's a major pet peeve for people. The law states if you're moving left or right you must give indication of that by a signal,” Settles said.

Last year 53 people were cited for not turning that signal on.

“I don't think people forgot the rules I think people remember the rules and they know what the laws are. Like I said, it's a disregard for those things,” Settles said.

That disregard can cause serious accidents, unintentional or not.