Officers were called to the Summit Campus for a report of a fight. 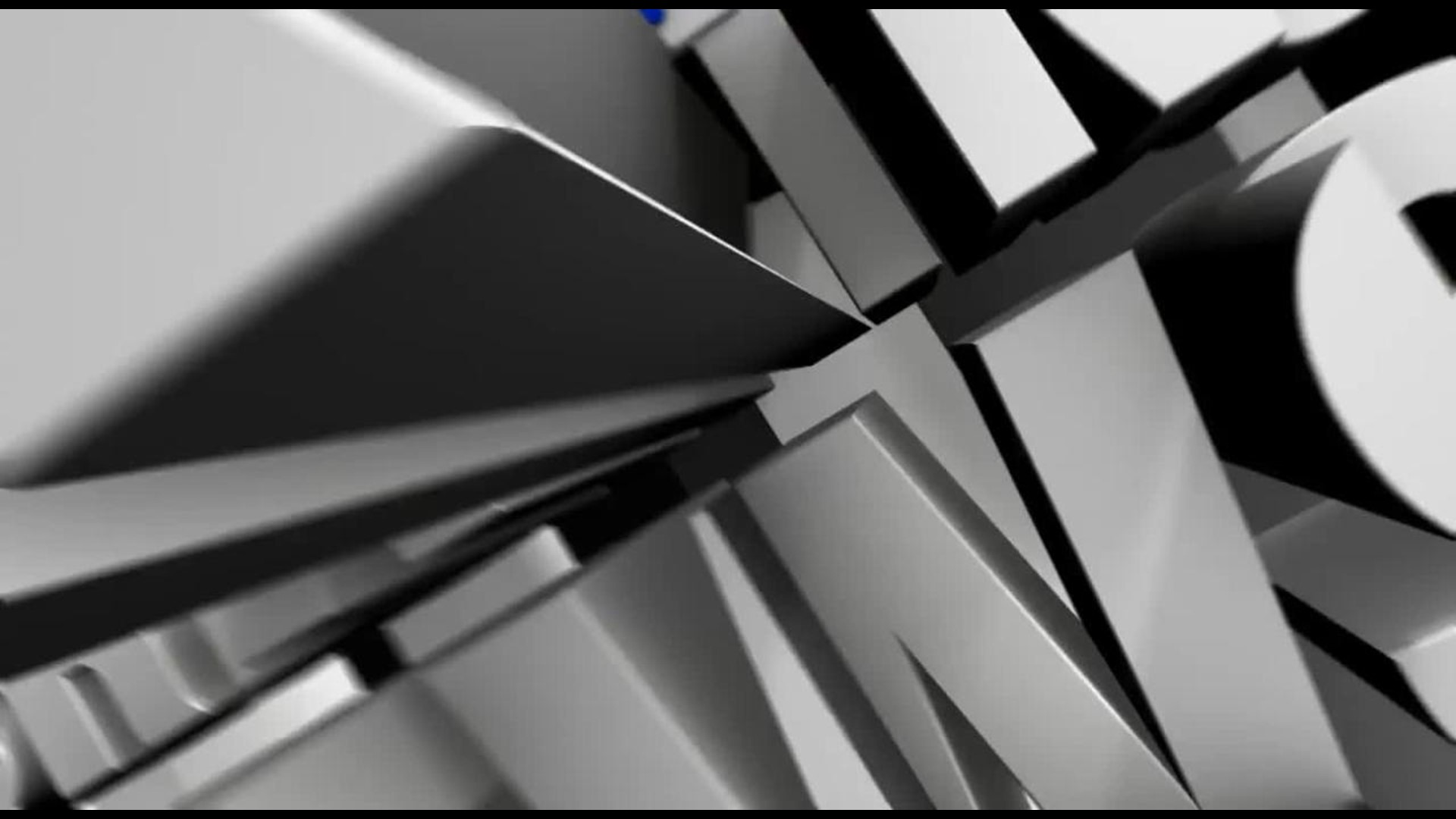 The Reynoldsburg Police Department was called for a reported fight at the high school.

The fight was reported on the Summit Road campus around 10:45 a.m. Wednesday.

Police say two females were fighting in the hallway. The dispute was between two people that had an ongoing feud.

10TV spotted at least one person being taken from the school and put into a police cruiser.

The report of the fight comes as teachers remain on the picket lines. On the first day of the strike, students posted online videos of a hallway fight at a Reynoldsburg school.