A woman was pronounced dead at the scene of a reported stabbing in northeast Columbus. Get details. 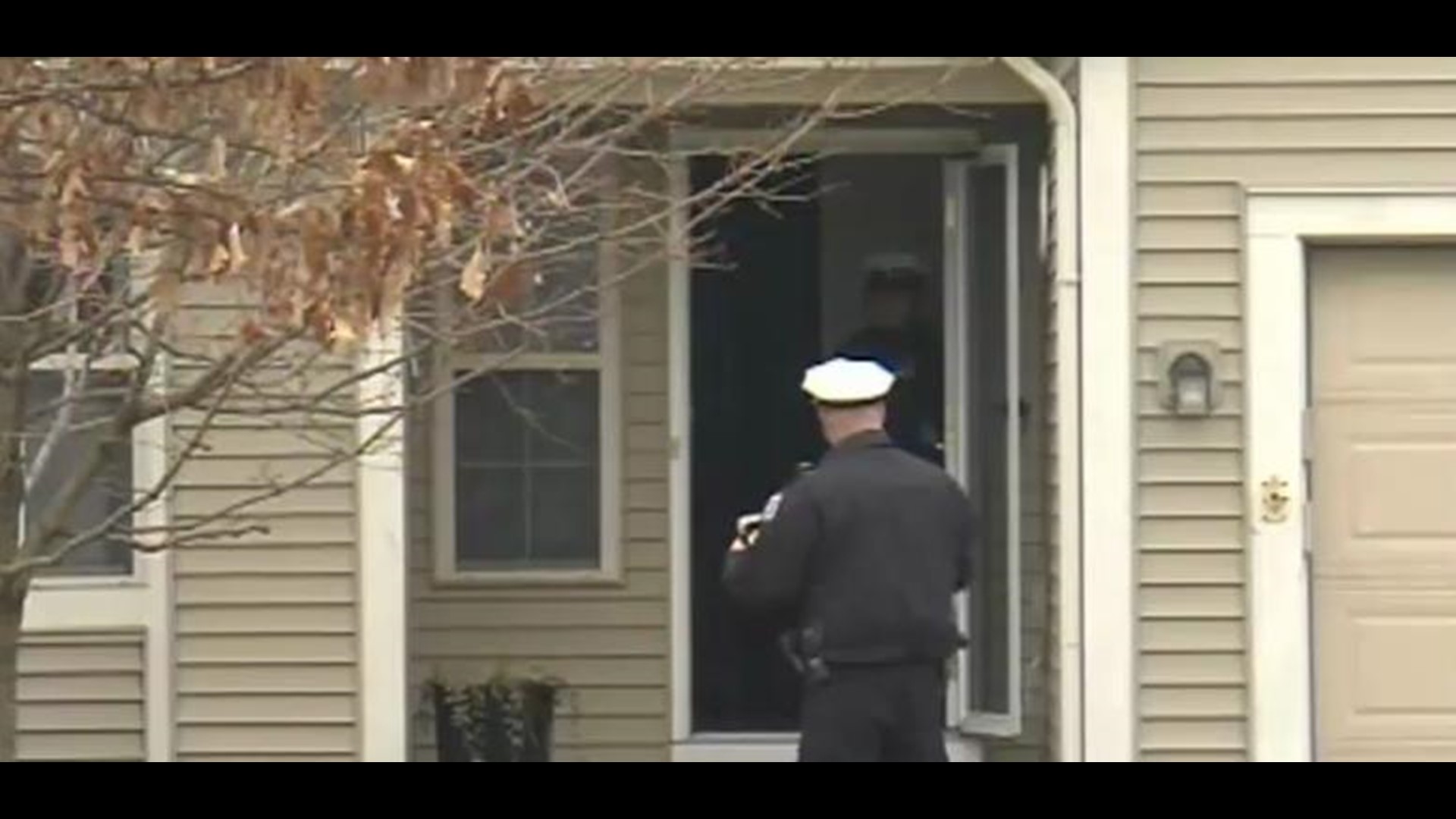 A woman was pronounced dead at the scene of a reported stabbing in northeast Columbus Wednesday afternoon.

According to police, officers responded to a home in the 4900 block of Kingpin Drive shortly before 3 p.m. Police said a man, identified as 72-year-old Leif H. Mortensen, called 911 reporting that he had stabbed his wife and himself.

Police pronounced the wife, identified as 74-year-old Margaret R. Mortensen, dead at the scene. Leif Mortensen was taken to Riverside Methodist Hospital in critical condition, where he was later stabilized.

Police said Leif did not indicate the stabbing was the result of a problem or argument.

The conditions surrounding the alleged stabbing were unknown. Homicide detectives were called to the scene.