The Hocking County Sheriff's office is trying to get to the bottom of who is responsible for drugging Laurelville Police Chief Mike Berkemeier. 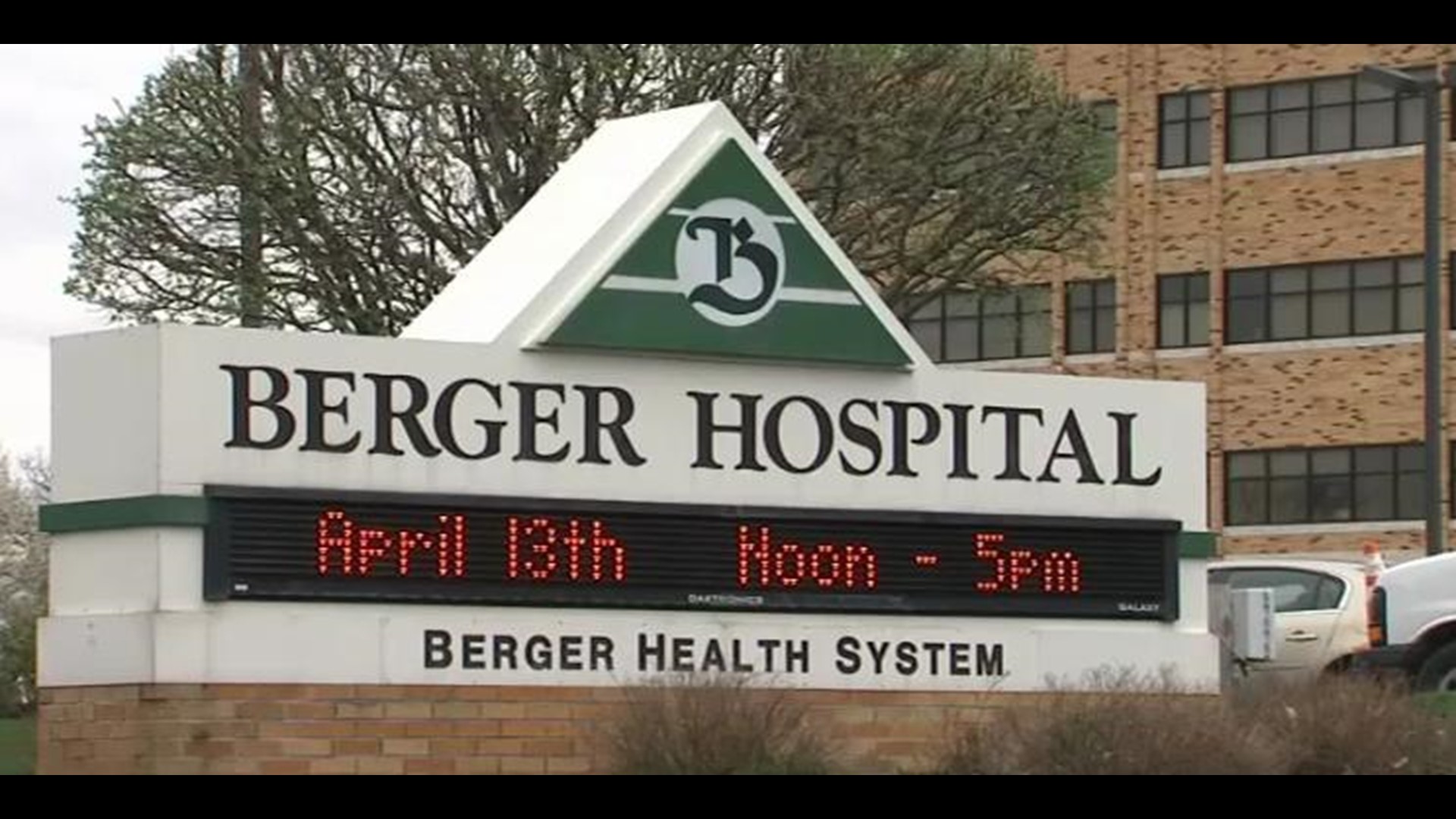 The Hocking County Sheriff's office is trying to get to the bottom of who is responsible for drugging Laurelville Police Chief Mike Berkemeier.

Berkemeier says the problem began Easter Sunday when he ate some cake sitting on his kitchen counter.

Shortly after eating that cake, Berkemeier says he began to feel sick like never before.

Berkemeier says all he could think to do was make the short drive from his home to the Laurelville police station for help.

”I don’t remember much of the drive here, even though it’s just a few blocks and was met by a couple of the medics from the fire department,” he said.

Berkemeier tells 10TV medics transported him to Berger Hospital in Circleville where doctors performed tests to see what was wrong with him.

”I kept trying to explain to them this wasn’t getting any better. It just got worse,” he said. “I felt like I was out of my mind.”

Berkemeier says a phone conversation from his hospital room revealed the source of his drugged feeling. Berkemeier’s daughter told the chief’s fiancée over the phone that the cake the police chief had eaten was laced with a high concentration of cannabis oil.

”My fiancée hung up the phone and called for the nurse and said, ‘Get a nurse here right away. I know what it is,’” Berkemeier said.

Berkemeier says doctors gave him a sedative to sleep off the pot-laced cake’s effects -- effects he never wants to experience again.

”It was probably the scariest thing that has ever happened to me in my entire life,” he said.

Berkemeier says a friend of his daughter had brought the cake into their home.

The Hocking County Sheriff’s office is investigating possible charges of corrupting another with drugs and assault.