Authorities had to use Mace on several people to try and get control of a crowd that had gathered to sign up for a list to gain subsidized housing. 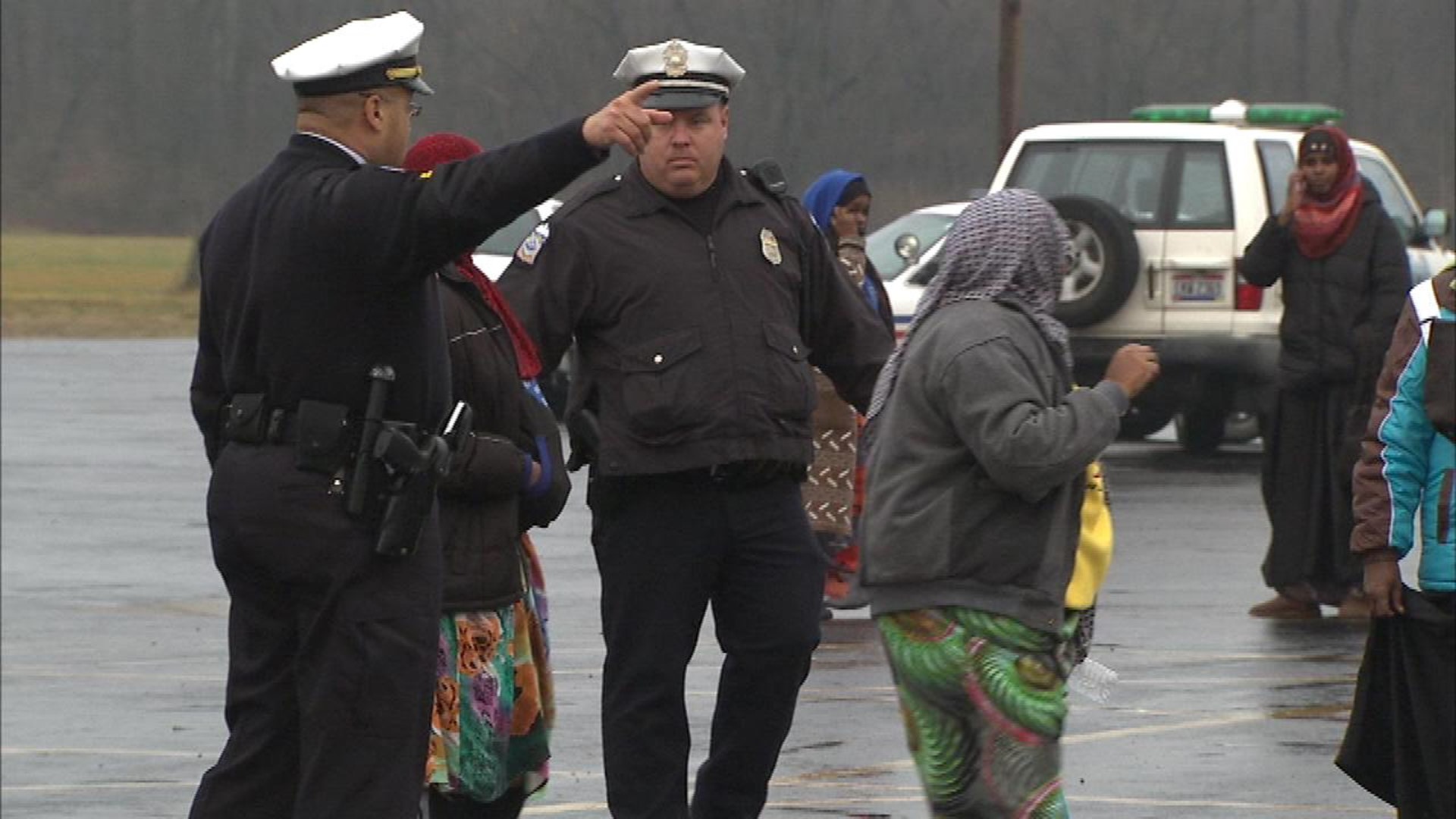 Columbus Police sprayed Mace on several people in a crowd that had gathered to sign up for a list to get subsidized housing at a northwest Columbus apartment complex.

Police said the crowd started to gather Friday night for the Saturday morning event at The Heritage apartment complex on Gatewood Road near Sunbury Road in northeast Columbus.

Authorities said that its highest number, the crowd reached 2,000 people.

Residents in the area called police overnight and complained about the noise and number of cars in the neighborhood.

According to police, a melee broke out when the manager of the complex started to set up for the event just before 7 a.m. Saturday morning.

Several individuals were sprayed with Mace by police and treated at the scene by emergency crews.

Police did not report making any arrests.