Investigators say the woman was babysitting 8-month-old Haddix Mulkey in her home when she fed him adult doses of Benadryl to make him go to sleep. 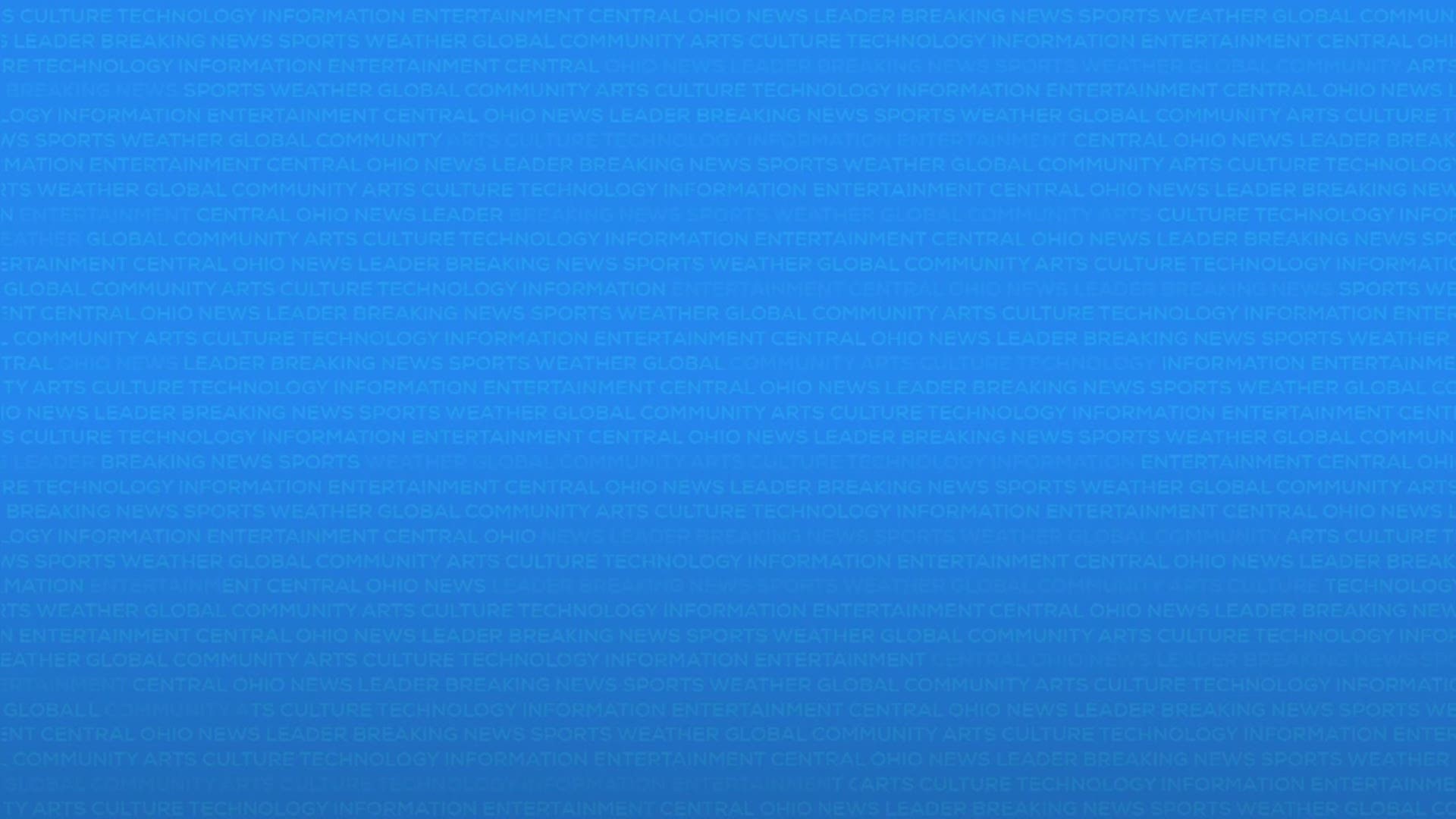 Family photos show a baby with the biggest, bluest of eyes who was just starting to develop his personality.

Today those photos are all Haddix's mother has left of him.

Police said Haddix and his sister were two of eight children Lori Conley was watching in her Reynoldsburg home.

Neighbors say on May 13, they saw Conley run into her yard hysterical. Haddix was in her arms, his face blue. He died that day at the hospital.

Reynoldsburg Police said at first it wasn't clear why a healthy baby suddenly died until they learned what Conley had given him.

Every box of Benadryl carries the warning: “Children under 6: DO NOT USE.”

Police say the autopsy found Haddix had brain swelling and fluid in his lungs. His cause of death: a drug overdose.

Lori Conley has been charged with murder in the death of an 8-month-old in her care.

"I entrusted her to take care of my son Haddix and my daughter while I worked to provide for my family," Katie Mulkey said.

His grandmother said there aren't words for their pain.

"Devastating as a parent because my daughter is broken,” Denise Mulkey said. “And since she is broken I can’t fix her. This is something that God can only fix.”

As for Conley, Denise said they are going to pray for her.

"I just really want justice for my baby,” Katie said. “Because this is something that was robbed from me, that was taken away."

Conley is in the Franklin County jail. Conley's family declined to comment, except to say she is an excellent mother.