Columbus Police say they have arrested the man who killed a great-grandmother on her 71st wedding anniversary. Get the latest. 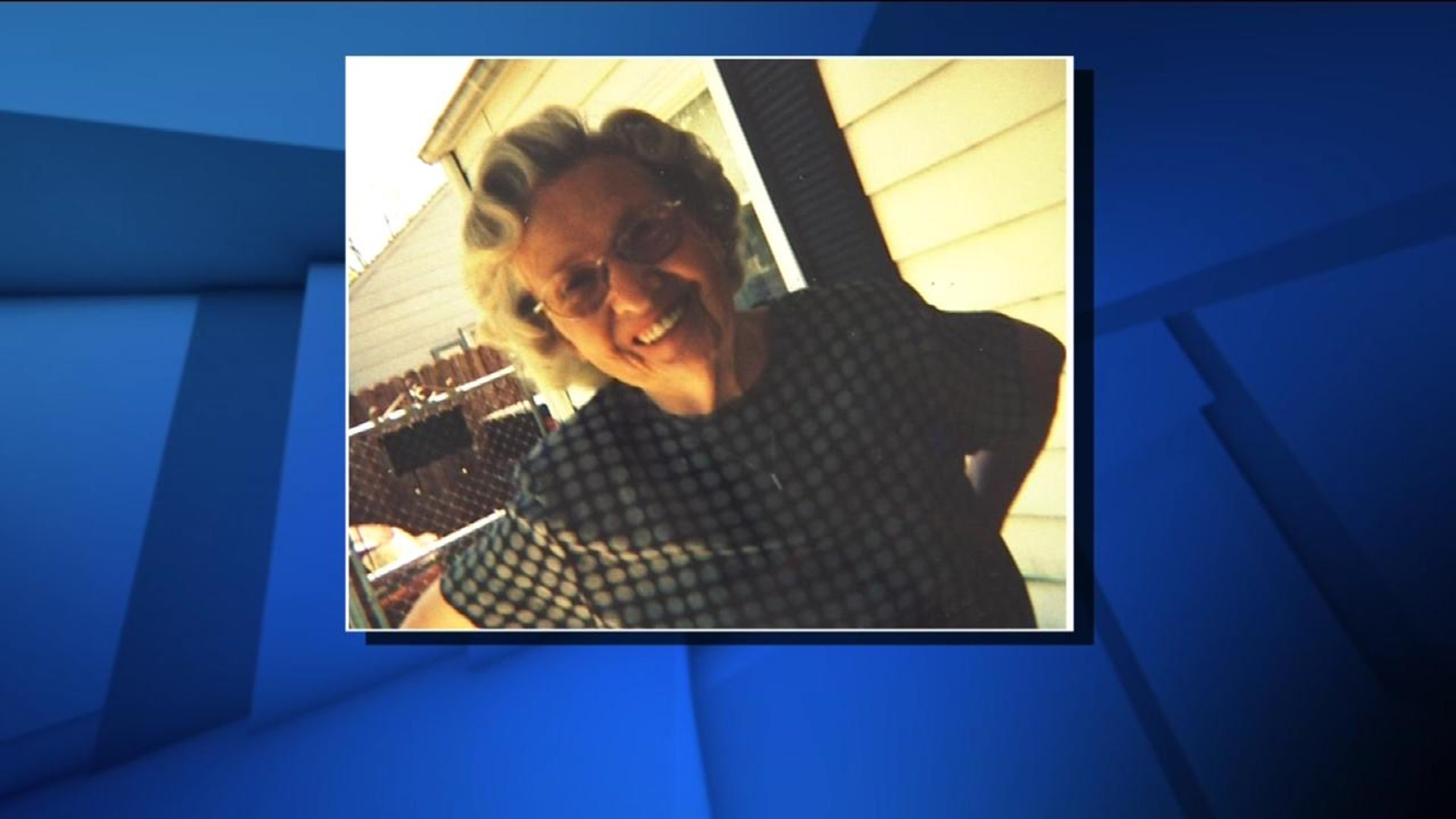 Columbus Police say they have arrested the man who killed a great-grandmother on her 71st wedding anniversary.

Officers say Dumas robbed Eblen of $35 and then slit her throat.

Police say DNA evidence links him to the crime.

Eblen's daughter told 10TV she believed the killer knew her mother was alone at the time of the crime.

Linda Sloan says her father, Harold Eblen, was in the hospital at the time. She thinks whoever killed her mother, knew it.

"This monster watched her. Took advantage of that little lapse moment there and killed her," said Sloan.

Sloan says the death has been tough on Eblen's husband who finds the attack too tough to talk about.

Willie Dumas is charged with murder.