Gunmen in Pakistan killed a cardiologist from Pickerington. Get the story. 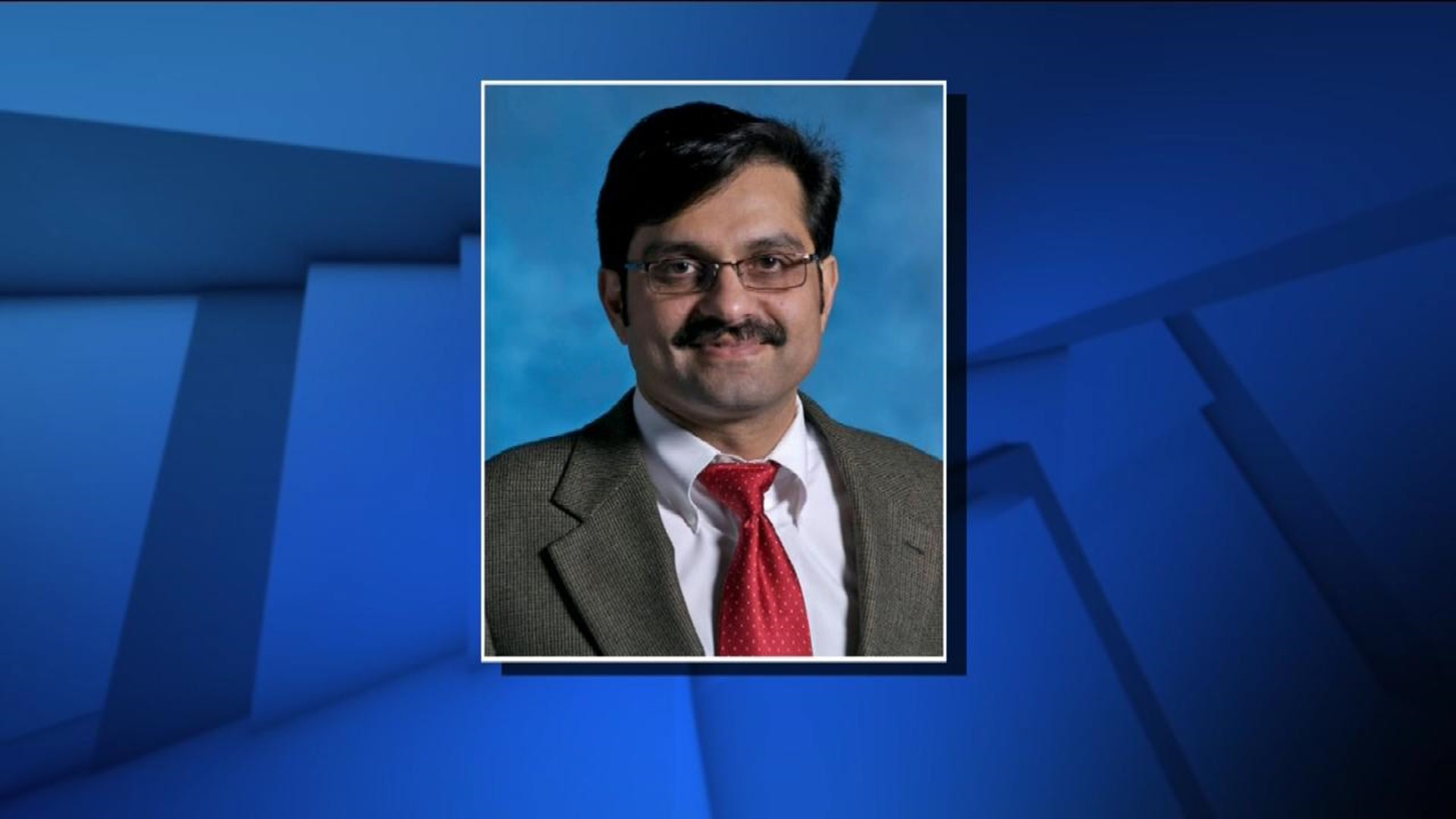 A cardiologist from Pickerington was shot and killed while visiting his family's grave in Pakistan Monday.

Doctor Mehdi Ali Qamar was in Pakistan volunteering his time at a hospital he helped build.

Qamar is a is an interventional cardiologist on the Fairfield Medical Center medical staff. He has been with the hospital for more than a decade.

Colleagues say he had just arrived in Pakistan for a three week sabbatical and was on a mission to serve the underprivileged.

"It is our understanding that Dr. Qamar was on a medical mission in Rabwah, Pakistan when he passed away," said Cynthia Pearsall, FMC chief nursing officer. "He was volunteering at the Tahir Heart Hospital, a heart hospital founded by the Ahmadiyya Muslim Community that serves the underprivileged."

Two gunman shot Dr. Qamar in the cemetery infront of his wife and two year old son. The family was visiting the doctor's parents graves.

"It was a cold blooded execution they shot him at point blank range with an automatic rifle and they put 12 bullets in him," said close friend and colleague Doctor Abdus Malik.

"The assassination of Doctor Qamar took place apparently because he belonged to the 'Ahmadi' sect" said the police official adding that the Doctor was in Pakistan to perform medical procedures as a volunteer.

His oldest son, Abdullah, stayed in Ohio because he had junior finals at Pickerington North.

He says he spoke with his mother just hours after his father was murdered.

"She called me and she sounded very distraught. It sounded like she was almost choking on tears even still," he said.

Abdullah is still trying to process the loss. He says he does plan to carry on his father's legacy by studying medicine and following in his footsteps.

The murder happened in plain sight of a Pakistani police station, but the killers remain at large.

Meghan Gregonis, a US embassy spokeswoman in a statement said; "We express our deepest condolences to his family and friends. The  US Embassy is providing consular assistance.  Out of respect for Dr. Qamar's family during this difficult time, we have no further information to share".

Qamar leaves behind a wife and three sons.

"He will be greatly missed by his colleagues and friends here at Fairfield Medical Center as well as his patients," Pearsall said.

Colleagues say Doctor Qamar's assassination is the 137th in their religious community in last 4 years.

Stay with 10TV for updates.