Officials have asked that people stay in their homes, shut windows and doors and avoid breathing in the smoke. 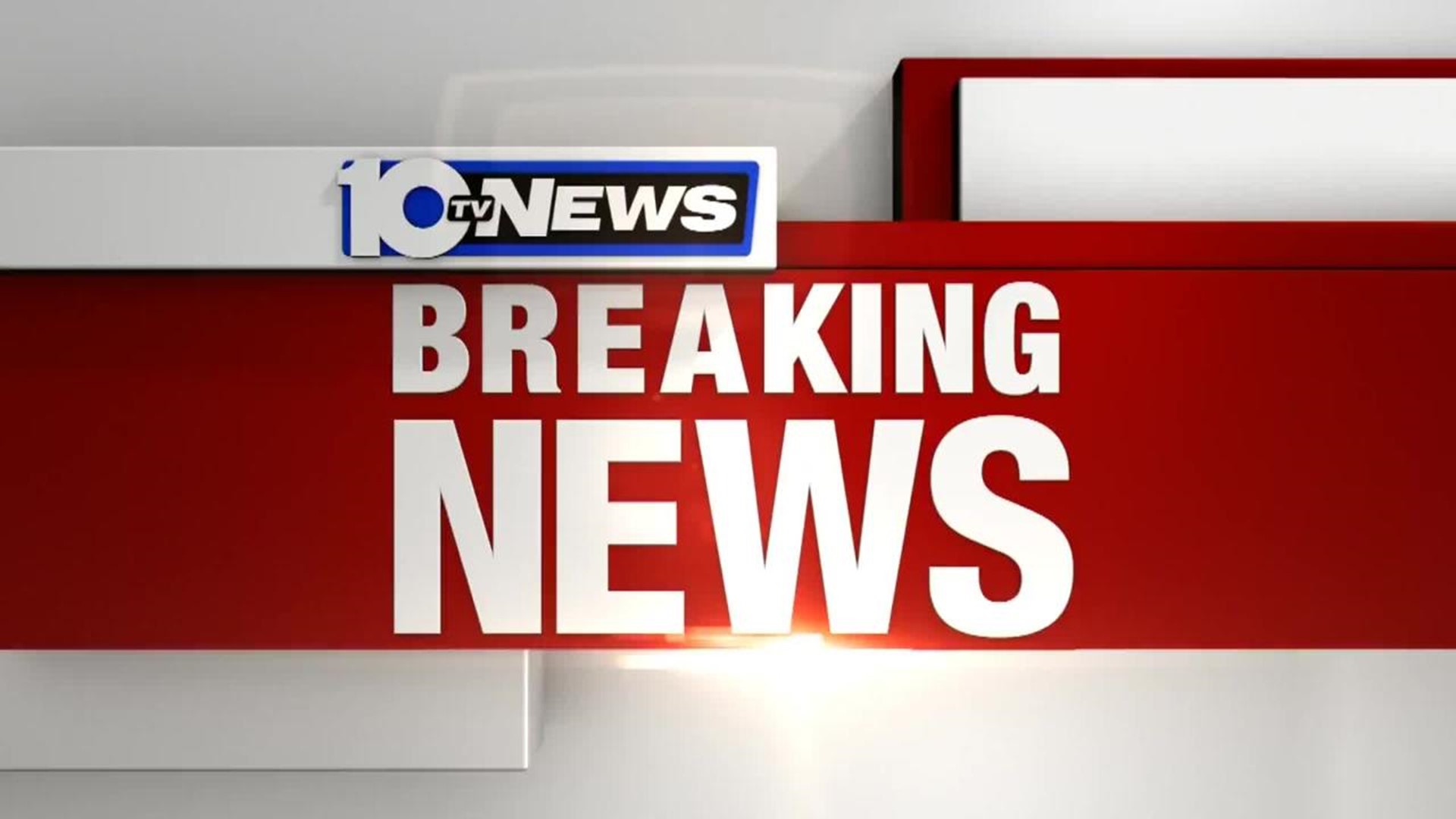 The fire at Universal Paper and Plastic, located on Marion Road, is contained to the complex and has been extinguished everywhere except for some isolated spots.

The blaze began Friday afternoon and required several departments to battle the flames. Trucks threw up to 1,000 gallons of water per minute for over 10 hours when the fire began. AEP shut off power to 20,000 people as a precaution.

Four fire truck crews will remain at the scene for the next 24 hours.

Investigators will return to the location once they can enter the building safely. Officials say it will likely be a day or two before the cause of the fire can be determined.

Nearly half of the city’s crews were called to Universal Paper and Plastic on Marion Road. Plastic and wood pellets burned -- as well as other recyclables -- in the 20,000 square foot area.

Columbus Police Department was called in to help with the situation and has closed Marion Road between Parsons Avenue and Lockbourne Road.

Even Columbus Water has increased pressure to area to help crews battle the flames. They said that no homeowners should be impacted.

The Columbus Fire Department requested that AEP shut down the Marion power station for the safety of the firefighters at the scene. More than 20,000 people were reported to be without power due to the outage.

Businesses in the area had reported that they had heard small explosions which they believe are propane tanks.

Fire crews used Bobcats to clear a path through woods to help reach flames at the back end of the plant.

<< VIEWER PHOTOS: Smoke seen from all across central Ohio >>

Smoke could be seen for miles as far as Union County and Washington Courthouse.

Ohio Environmental Protection Agency officials are on scene to monitor the situation.

Columbus Fire officials are advising people to avoid the area.

Officials have asked that people stay in their homes, shut windows and doors and avoid breathing in the smoke.

10TV Investigates has learned that the same address had a fire in 1990.

Watch 10TV news and refresh 10tv.com for the latest developments.

Before Photo (via Google Maps)