A West Columbus grandmother says she's being harassed on Facebook for posting pictures of her granddaughter posing, in what she calls fun photos. 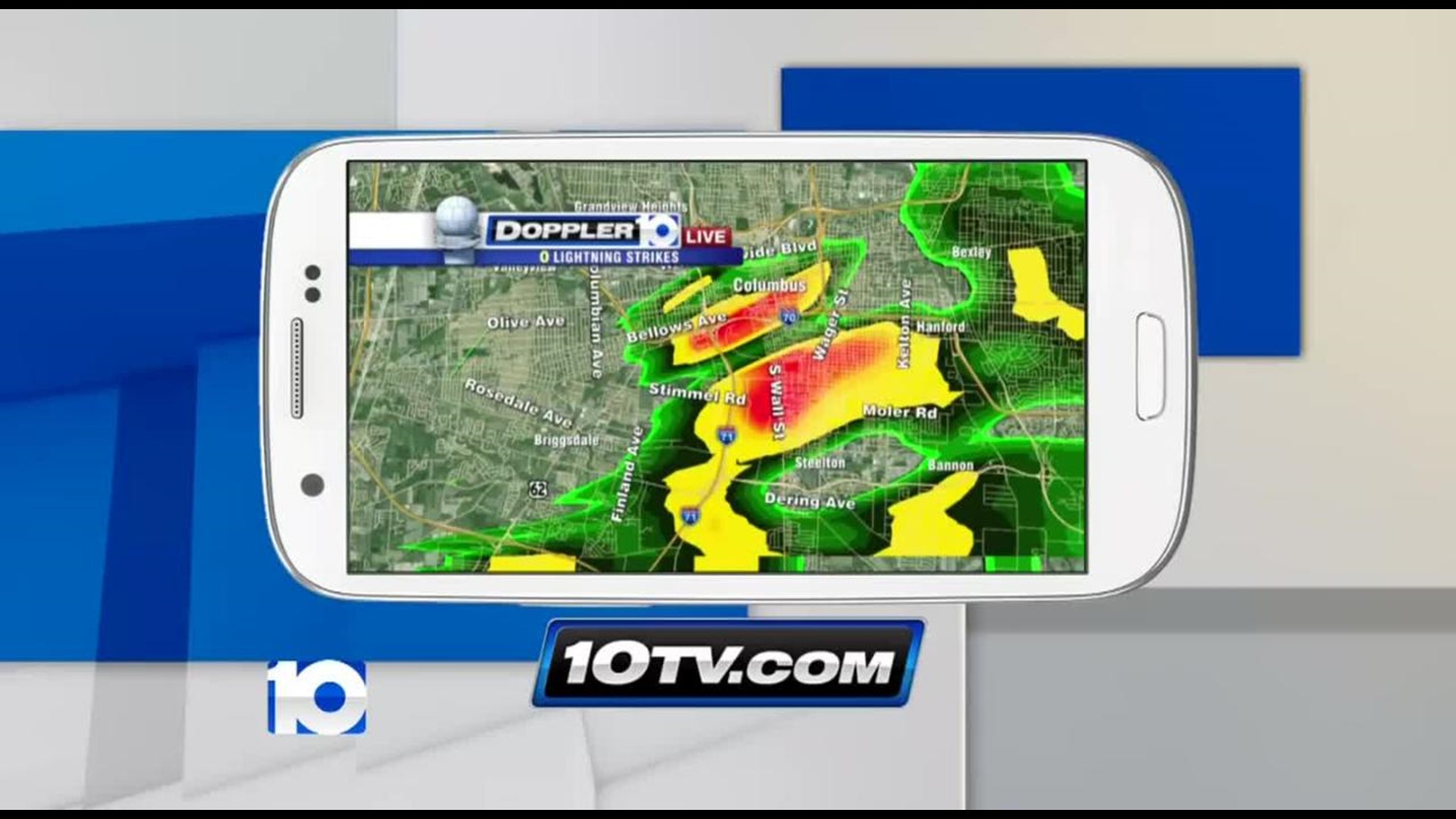 A grandmother says the pictures were just a joke, but not everyone thought they were funny.

Jackie Sheaks of West Columbus admits she won't be posting photos on Facebook of her granddaughter in different positions anymore.  The photos created such a fire storm that local law enforcement got involved out of concerns over potential child abuse.

Babies posing as flowers, in candy, in mixing bowls, even a hat box, are all over the internet and are generally seen as cute.  But when Jackie Sheaks posted a photo of her granddaughter with a pacifier duct-taped to her cheeks, or a photo with the two-month-old in a roasting pan with potatoes, people on Facebook didn't find it funny or cute.

“We're not horrible people that they are making us out to me", says Sheaks.  She says the duct tape was only on her granddaughter long enough to take the photo.

She says her prop photos are getting blown out of proportion.  “It started as just a joke; we put a little tape on the pacifier because we were being silly.  We wanted to share it with friends because everybody that knows us, knows we play around like that,” Sheaks explains.

What she saw as playful photos, law enforcement did not.

She says the sheriff came her door and so did Children Services out of concern the child was in danger.

“We would never harm our children, never,” Sheaks says.  She adds that she's taken posed photos of other family children all her life-and no one in the family objected.

But when these latest photos hit social media, the family says the harassment began almost immediately.   “I'm getting all kind of friends request that we don't know for that reason", says the girl’s grandfather, Tommy Sheaks.  “It's been a big toll on the family we almost feel like we have to relocate,” adds Jackie.

The child's mother says she had no problem with the photos.  The family says it's glad the sheriff and Children Services did come to investigate, but tells 10TV they have heard nothing about any charges against them.

The sheriff’s office did not return a request for comment by 10TV regarding the photos.