While they do not pose a serious threat to humans, small pet owners may want to be cautious of creeping coyotes. Learn more. 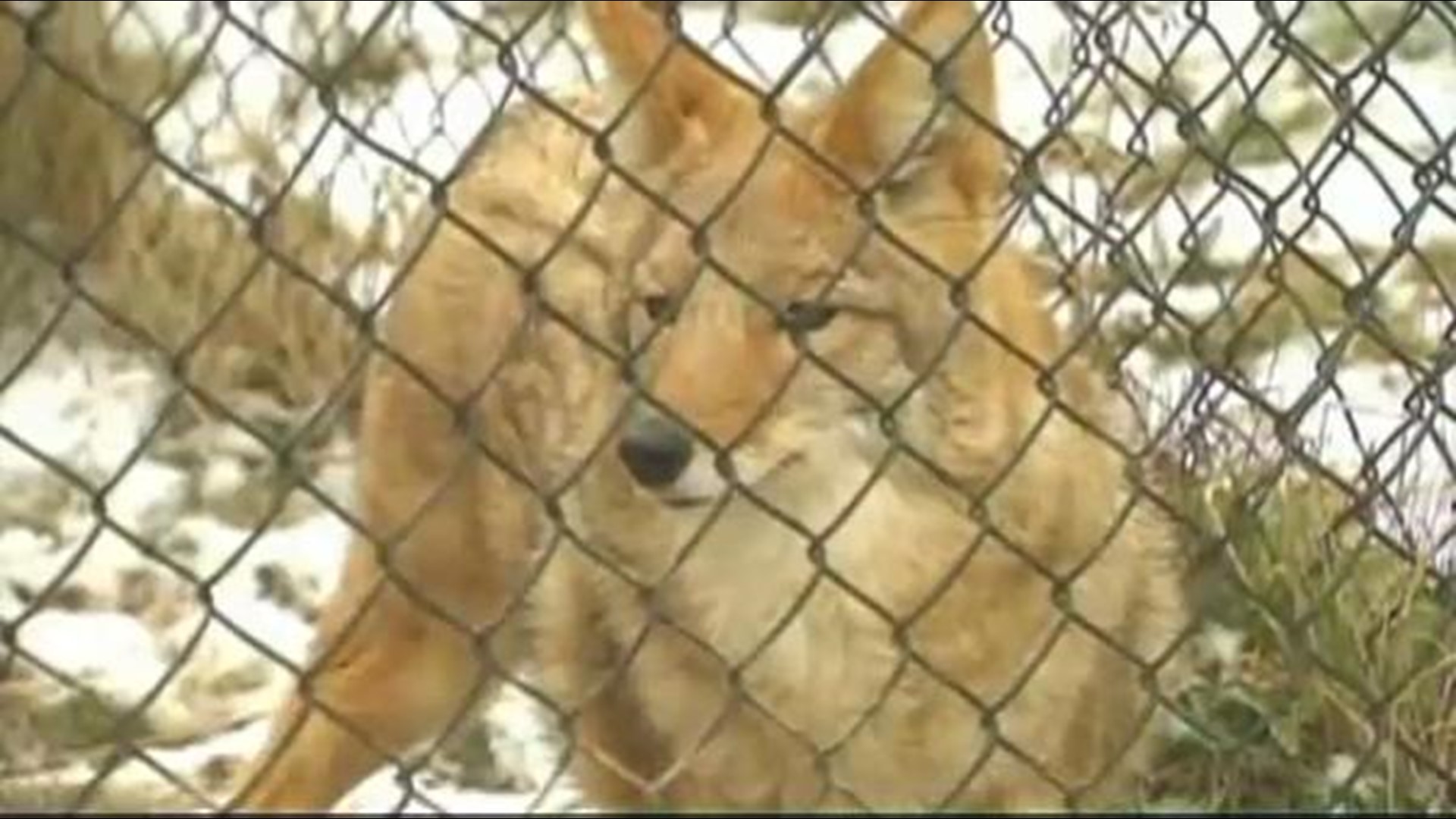 “Every city has it, Columbus is no different,” Gehrt said. “On the campus of OSU, we have coyotes either living there or passing through.”

January through February is peak mating season for coyotes, meaning hormones are running high. High hormone levels could lead to attacks on pets.

“They do take dogs occasionally,” Gehrt said. “Small ones, especially small ones.”

Gehrt said that he does not recommend leaving pets outside unattended and suggests dogs are kept on a leash while walking.

Although the behavior is rare, any instance of a coyote being aggressive with a human should be reported to local animal control shelters, McEntyre reported.