A homeless advocacy group estimates that 10 percent of the current homeless population in Ohio are veterans. 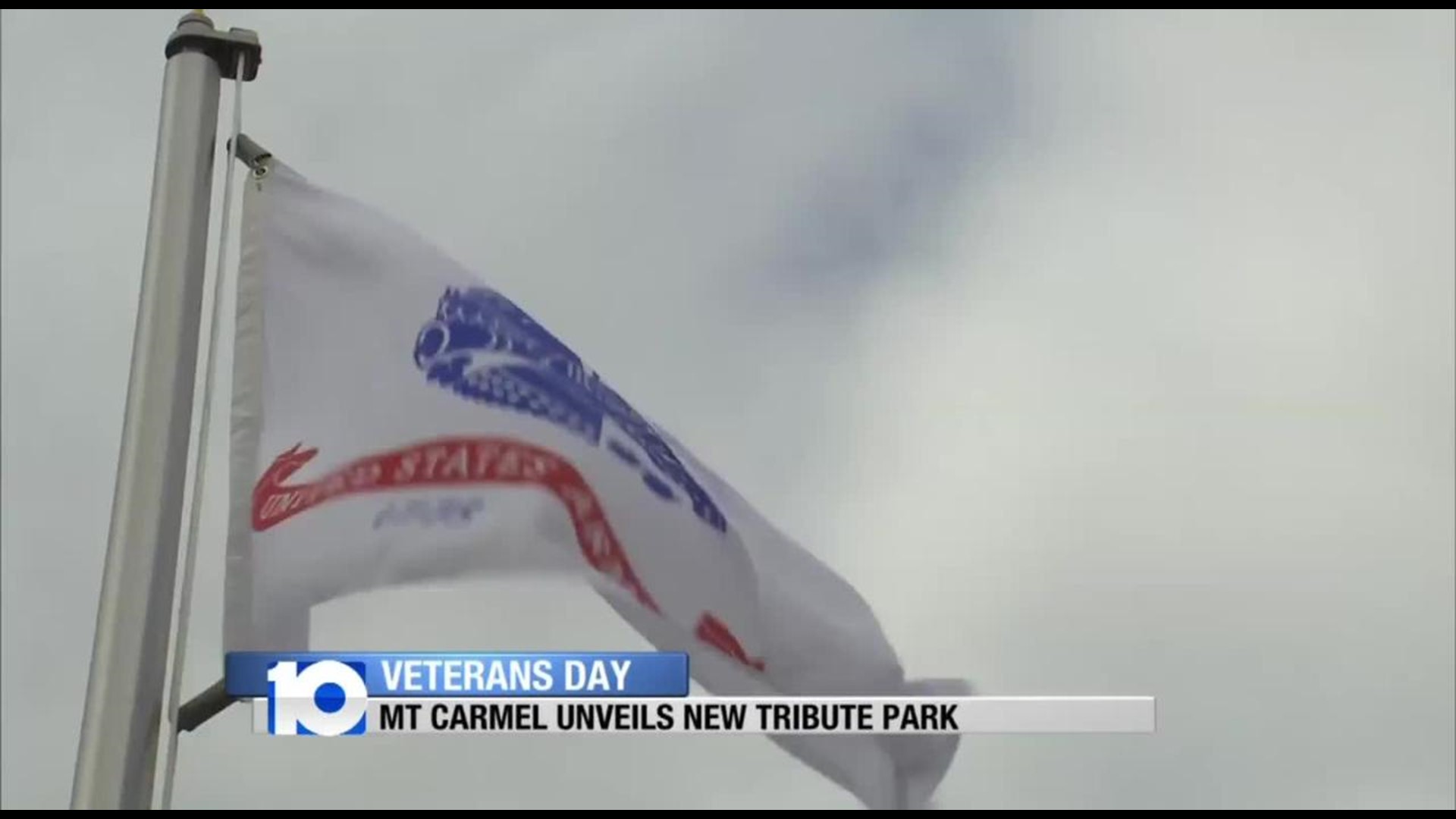 A homeless advocacy group estimates that 10 percent of the current homeless population in Ohio are veterans.

Kenneth Perry is a veteran of 1991's Desert Storm.  An army man, he and his colleagues returned to America and many were welcomed with ticker tape parades.

"That was a quick war, a successful war," said Perry.  "I was honored to be able to serve my country.  That's one of the greatest services you can give to America. There's a lot of countries but there's no place like America."

After his military service, Perry worked as a truck driver for 21 years.  All was well until the recession of 2008.

"Unfortunately I lost my job," said Perry.  "I lost the car that I drove.  I lost the house I was renting and life started going downhill a little too fast for me."

Perry found himself homeless.  For over a year, he says his life spun out of control.

Then he learned about the Commons at Livingston in Columbus.

"We have 50 veterans living with us," said Tom Slemmer, President, National Church Residences.  "It's an appropriate setting to be celebrating Veterans Day."

Slemmer says it's a first of its kind living facility, specifically for veterans, in the entire country.

"We provide great housing as well as case management for folks that need help with healthcare and jobs and employment," said Slemmer.

But that number will double to 100 soon as construction has started on a new wing.

"This is one of the greatest ways for society to say thank you to the soldiers who served," said Perry.

To qualify to live at the Commons at Livingston, veterans must meet certain requirements, including an income below $14,000 a year, and a physical or mental disability.

Similar facilities may be opening soon in Toledo and Cincinnati.

Funding comes from a variety of government sources - federal, state and local - along with major banks.