A man is hospitalized in critical condition after being hit by a train near downtown Columbus. Get the details. 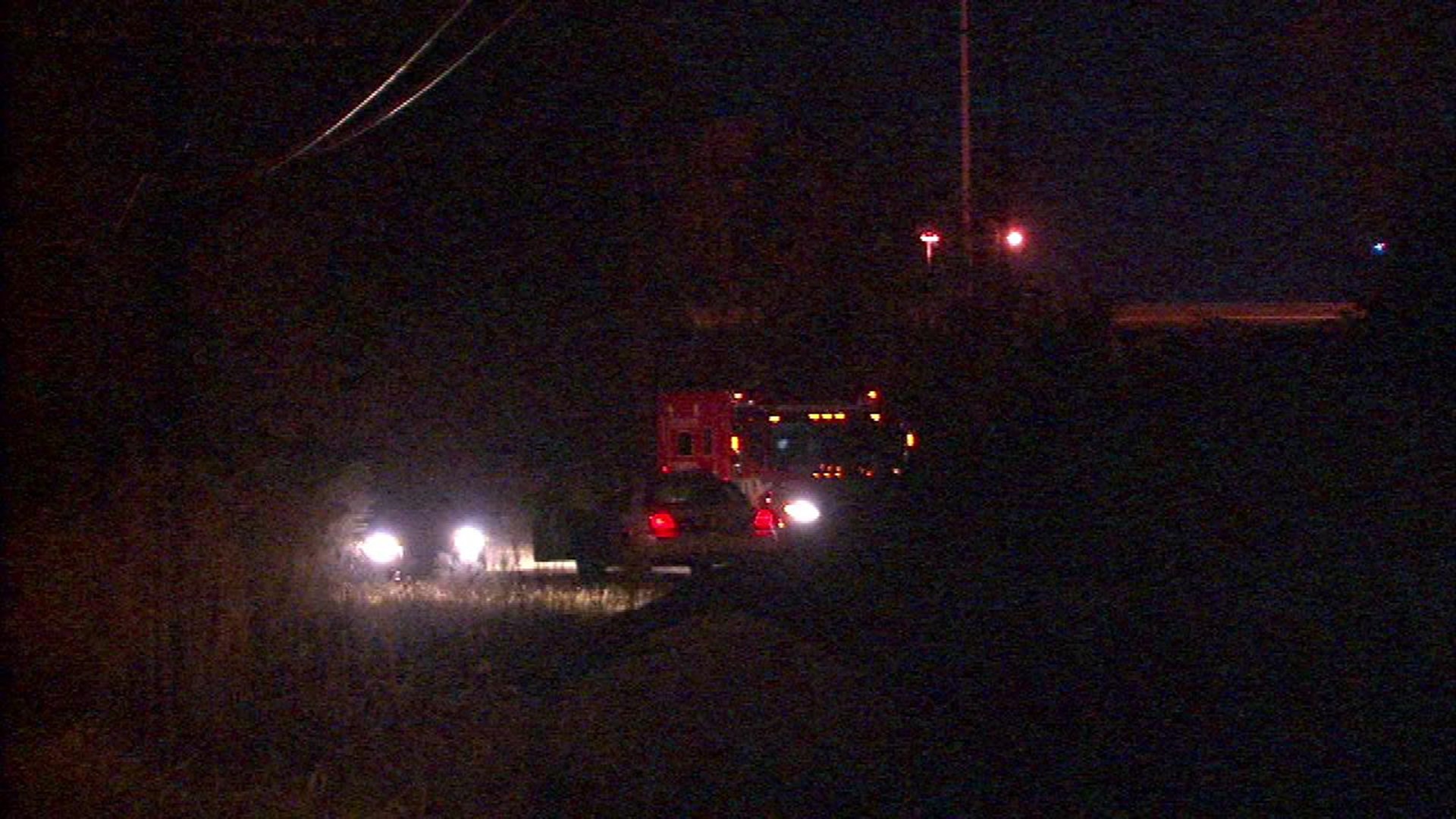 A man called 911 early Saturday morning after being hit by a train near downtown.

Police and paramedics arrived on the scene near Nationwide Boulevard and Hocking Street at about 2 a.m. Medics transported the victim to the Ohio State University Wexner Medical Center in critical condition.

Accident investigators were still trying to determine how the man was hit by the train.

The name of the person struck was not immediately released.

Watch 10TV News and refresh 10TV.com for the latest developments.