A state worker is injured while inspecting the cage of an exotic animal. Learn more. 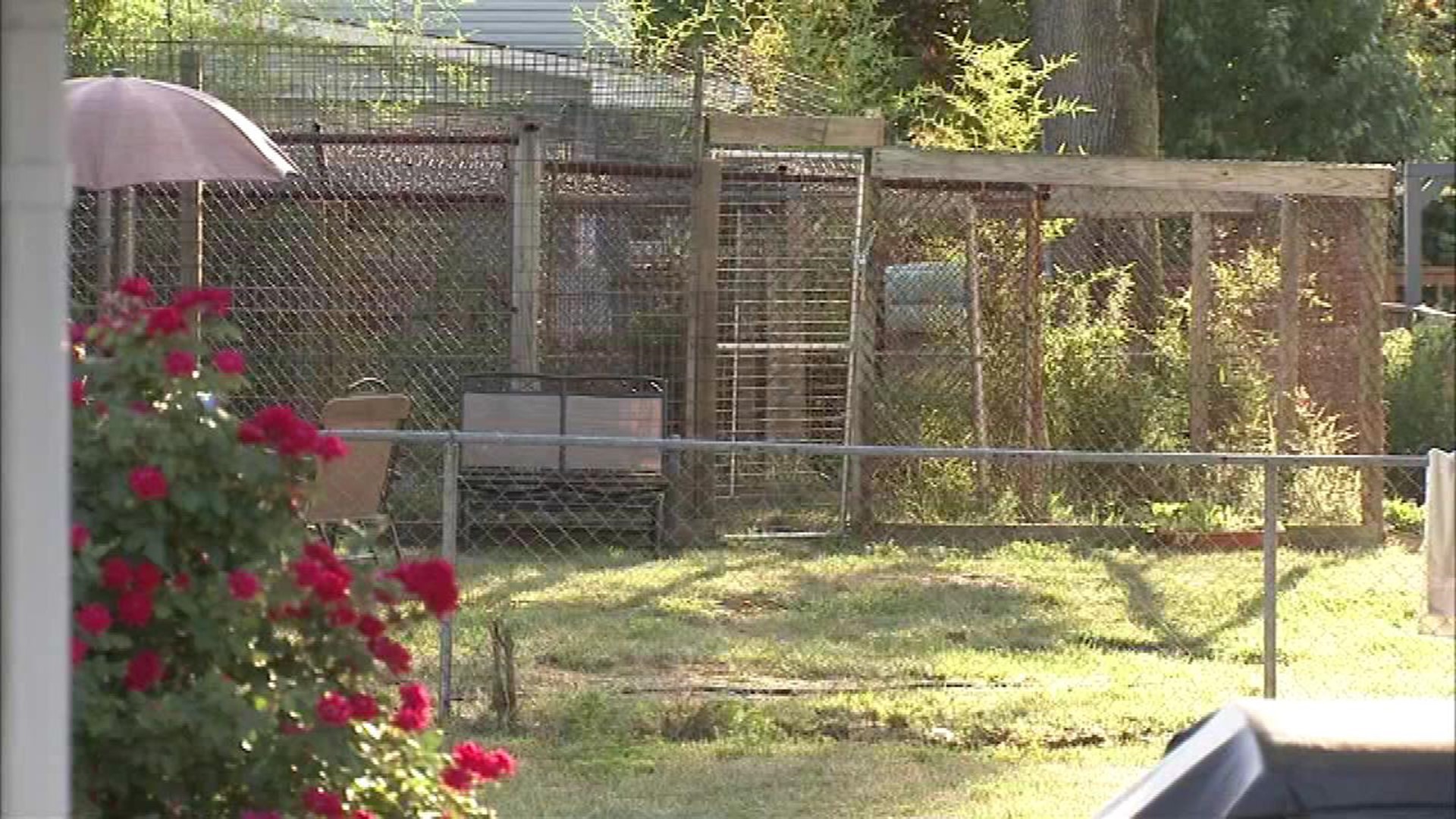 Investigators said that a state worker was injured while inspecting a mountain lion's cage on Tuesday.

The caseworker was at the home of Evelyn Shaw, who was working to adopt her two young nieces, 10TV's Jason Frazer reported. The county worker said that Shaw claimed the lion posed no risk to the community nor did it pose a risk to her two three-year-old nieces she was trying to adopt.

According to police, Shaw told the county worker that the mountain lion's teeth had fallen out and that it was declawed. However, when the worker was inspecting the cage, she said the animal bit her pinky finger, Frazer reported.

Shaw accompanied the victim, who drove herself, to see a finger specialist at Mount Carmel East Hospital, in Columbus. Police said that Shaw apologized for the incident, who said that she did not want her nieces to be placed in foster care.

Shaw, who has been at the forefront of the fight against the recently signed exotic animal legislation, was not charged in the incident, Frazer reported. The victim said that Shaw told her she would euthanize the animal.