Parents are monitoring their kids’ online activity more than ever and kids are finding new way to hide it. Get details. 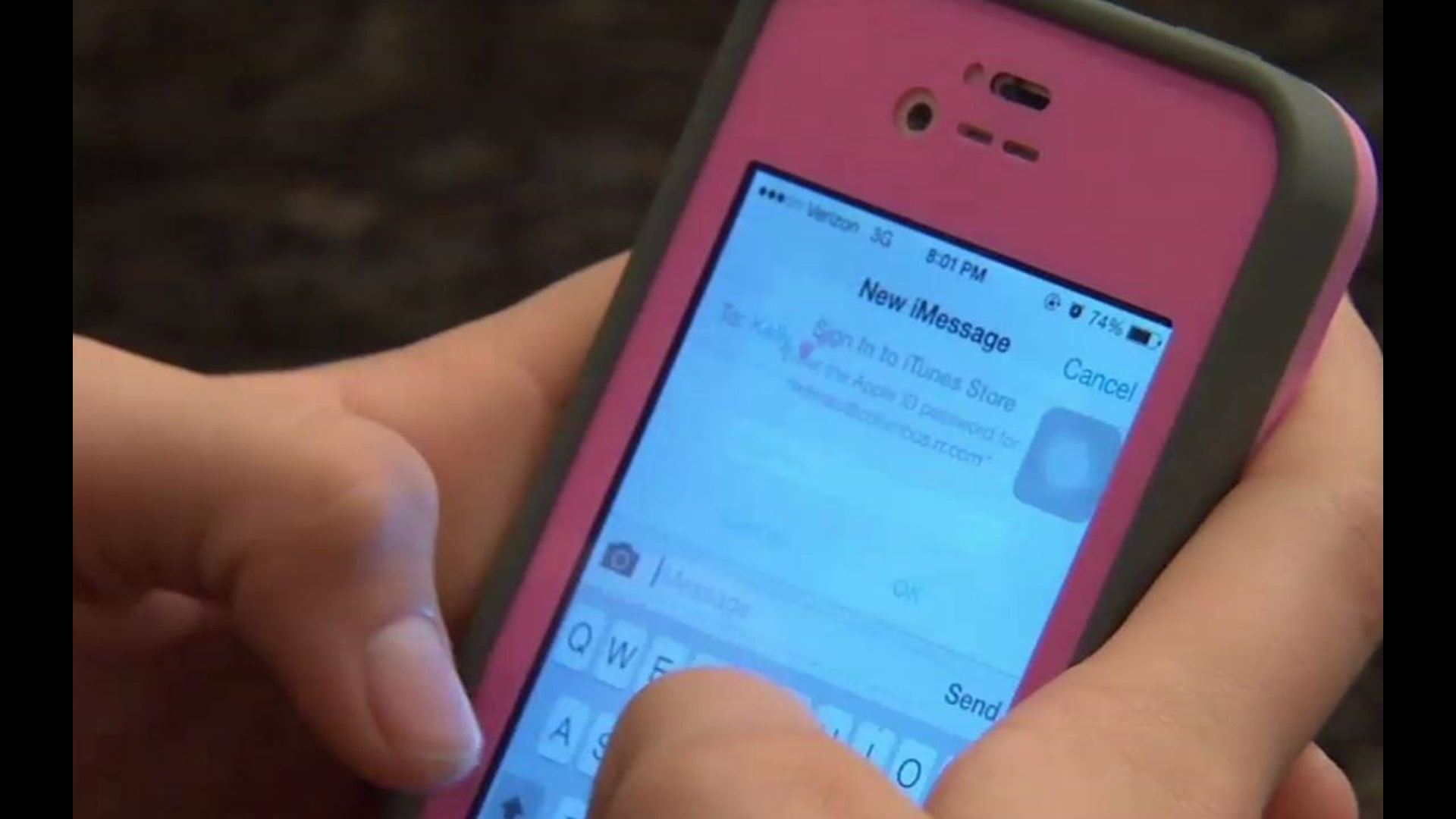 Parents are monitoring their kids online more closely, but teens are finding new ways to hide their activity from their parents.

“Most of the stuff I post is just to get a laugh out of it,” said 15-year-old Grant Frisky.

Navigating a digitally traceable world these days is no joke.

Scott Frisky has two teens, Madison, 13, and Grant, 15, and he says he tries to stay tapped in anywhere that they are.

“If you ask any parent today with teenagers, it’s a major issue,” said Frisky.

A recent survey shows that more than 70 percent of kids have tricks to hide their online habits.

The most popular way is simply by clearing their browser history.

“If someone used foul language on one of my pictures or something I would probably delete that," admitted Grant.

But that’s just deleting a post. Grant says he has nothing to hide on his social media accounts. Many kids do, and there is no shortage of ways to keep things hidden.

The app ‘Vaulty’ will hide photos and videos in a password protected folder, and ‘Personal’ will lock your most sensitive data in a vault.

You can make email, Facebook or any setting vanish from your phone with ‘Applock’ and ‘Hide It Pro’ is disguised as an Audio Manager, but if you hold down the icon, the app launches to a
secret screen.

“I’m sure they hide some stuff, I mean, all kids do. Hopefully it’s nothing too drastic,” said Frisky.

Parents who suspect their kids of using masking tools should learn for themselves what’s available and how to use them.

For Frisky, that’s a little too close to a line he doesn’t want to cross.

Madison learned the hard way after one bad decision on Twitter and had to delete her whole account.

Watch 10TV and refresh 10Tv.com for the latest news.