Some parents are expressing outrage after students saw images of aborted fetuses, plastered on poster board. 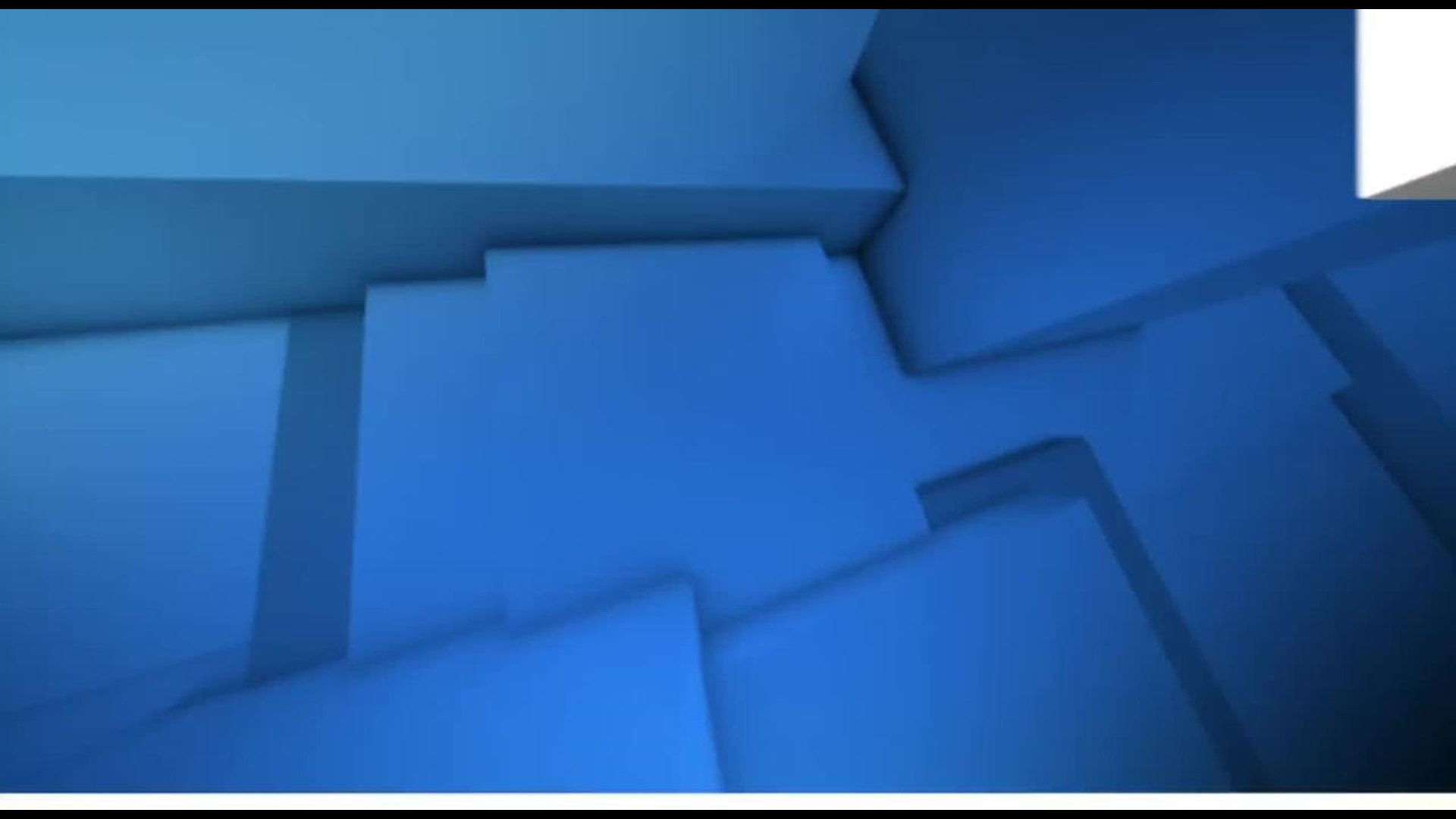 Parents are reacting after their kids are exposed to pictures of aborted fetuses.

10TV told you about the pro-life rally outside Gahanna Lincoln High School on Tuesday.  We felt it necessary to blur the images on television that demonstrators held up.  But the students saw them full on, aborted fetuses, plastered on poster board.

"It's really up to the students to avert their gaze or to avoid us," said Created Equal Executive Director Mark Harrington.  He says they gave the school plenty of warning but some parents think no amount of warning was enough.

“My daughter said that it was quite disgusting, that it made her want to cry, that she felt really bad about the babies and things," said Anita Bosaw, who has two kids in the school.  "I am very much pro-life, I gave a baby up for adoption when I was a teen," said Bosaw.

It's a subject close to Anita's heart.  She believes kids should be educated, but in a different way.  "Passing out pamphlets about safe sex and things like that for students, that's education.  Putting gory, graphic images in their face is not an education, it's simply scaring them to death.”

With parents asking why, Harrington answers.

"Because abortion's shocking, you want to know the truth about it, you need to see what the victims look like," said Harrington.  He says most abortions are done on women under 25.  "We go to the colleges, we need to go to the high schools too.”

Dad Michael Slusher thinks the group doesn't have a right to educate his kids.  "Quite frankly, this is a conversation, if I want to have with my two teenage sons, I want to have at my house," said Slusher.

Police say the group did let them know about the demonstration and they have every right because they stayed on public property and remained peaceful.  Even though the signs were graphic, police say they're not unlawful.