Parents Should Press For Answers With Zero Tolerance Policies In Schools

Those who advocate for children in central Ohio say all parents should be on alert to the ways Zero Tolerance policies harm students. 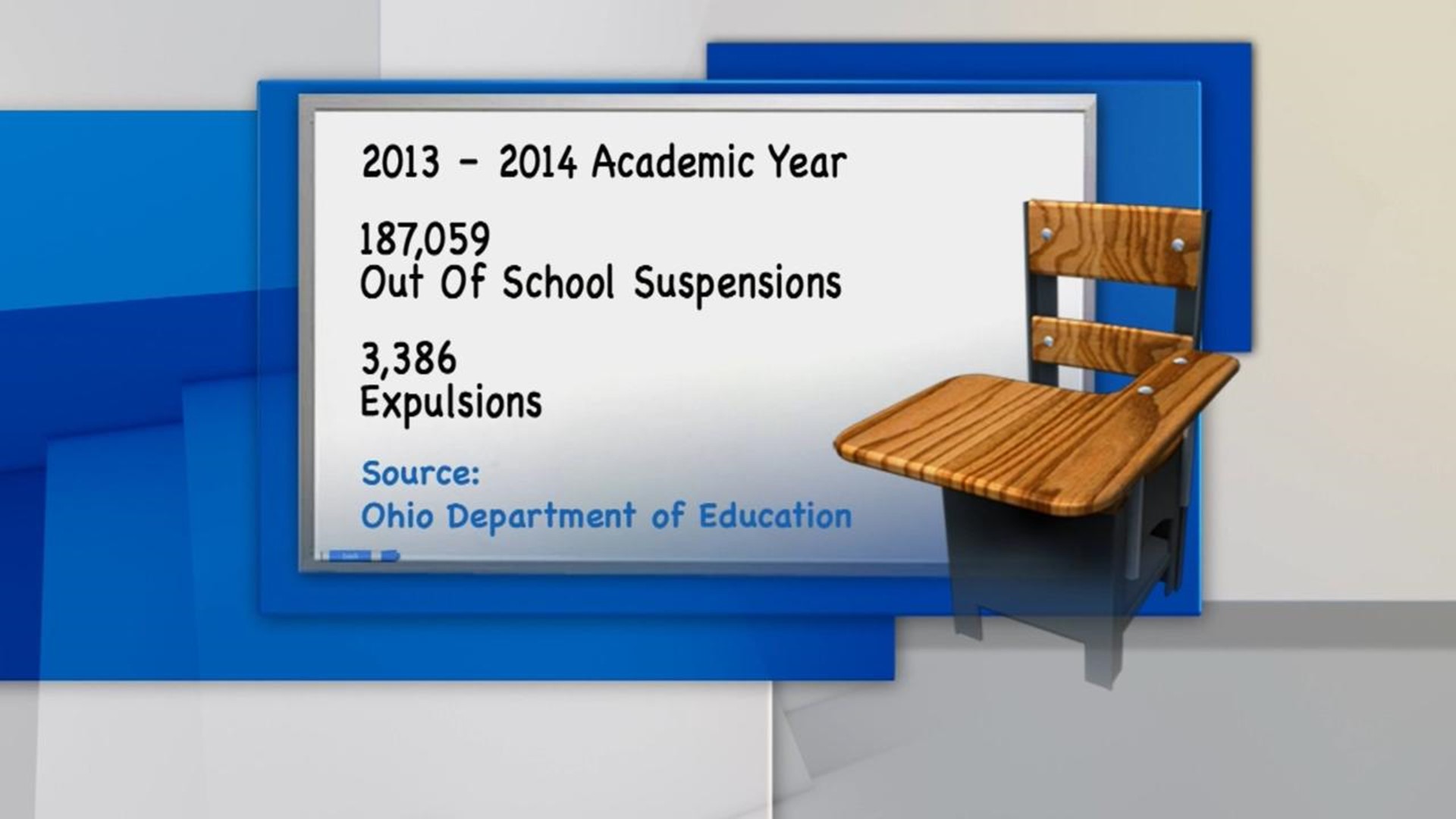 The Texas high school where a 14-year-old student was arrested for a making an alarm clock a teacher mistook for a bomb,  said it would welcome him back as a student.

However, that 14-year-old student, Ahmed Mohamed, said he will likely attend another school.

Texas Police said they would not charge the teen yet he remains suspended from MacArthur High School through Thursday.

Those who advocate for children in central Ohio say this should put all parents on alert to the ways Zero Tolerance policies harm students.

On Monday, the Muslim teenager brought it to school to show his teacher his love for engineering.

"I made it to impress my teachers [on the] first week of school, trying to start new with them and show them I have a passion for engineering,” Mohamed said.

When the device beeped during his English class his teacher wasn't impressed. Instead the unidentified teacher was alarmed.

The high school freshman was accused of building a "hoax bomb" and taken away, in front of his classmates, in handcuffs.

5 Questions Every Parent Should Ask Each School Year

“I think parents really need to take a strong look,” Executive Director Renuka Mayadev said. “We have seen this happen in our state in terms of students being pushed out of school for suspensions, or expulsions, for disobedient behavior.  And this wasn't disobedient behavior.”

Mayadev said parents should be aware of what Zero Tolerance means in their child’s school district.

"We've had a zero tolerance policy since the 90's here in Ohio and what we've seen is schools interpret disobedient, disruptive, behavior differently and that is what the statute notes,” Mayadev said.

In the 2013-14 School year, the most recent academic year on record, The Ohio Department of Education said 187,059 Ohio students were suspended, and more 3,386 were expelled.

"They should know,” Mayadev said. “They should ask, what are my students a right, what is my child’s rights in school if something like this happens."

Mayadev said it is important that children are protected without taking away their dignity.

Something Mohamed talked about in a press conference with his family.

"It was really sad that she took the wrong impression of it and I got arrested for it later that day,” Mohamed said.